As the wind whipped around the cold Scottish pond, two lone figures stared nervously at the ground. They whispered and checked their surroundings, making sure no one was watching them. They had been simply playing on the frozen ice when suddenly; they created one of the most dynamic and exciting games known to man.

They had been kicking rocks on the ice and then had begun pretending to play golf on the frozen water. With one flick of the sticks they were wielding, they had created the game called curling, one founded on dedication, speed and a sick sense of the ice. Their excitement and surprise belied their true amazement at creating such a revolutionary sport. Yet as the years turned centuries, the game remained the same, with one exception.

What had started as a new athletic discovery in the cold turf of Scotland was now a global symbol, a figurehead of all that was good in the world. Later the Royal Caledonian Curling Club (RCCC) would be founded, solidifying its place in sporting history. The RCCC then led to the establishment of the World Curling Federation, a committee dedicated to ensuring the global development and recognition of curling.

Yet the real foundation of the game comes not from its rules and regulations, but from the culture from which it originated. Ancient Scottish society valued hard work and embodied a 'never back down' mentality, one that is still evident within curling today, even as it is declining in popularity. 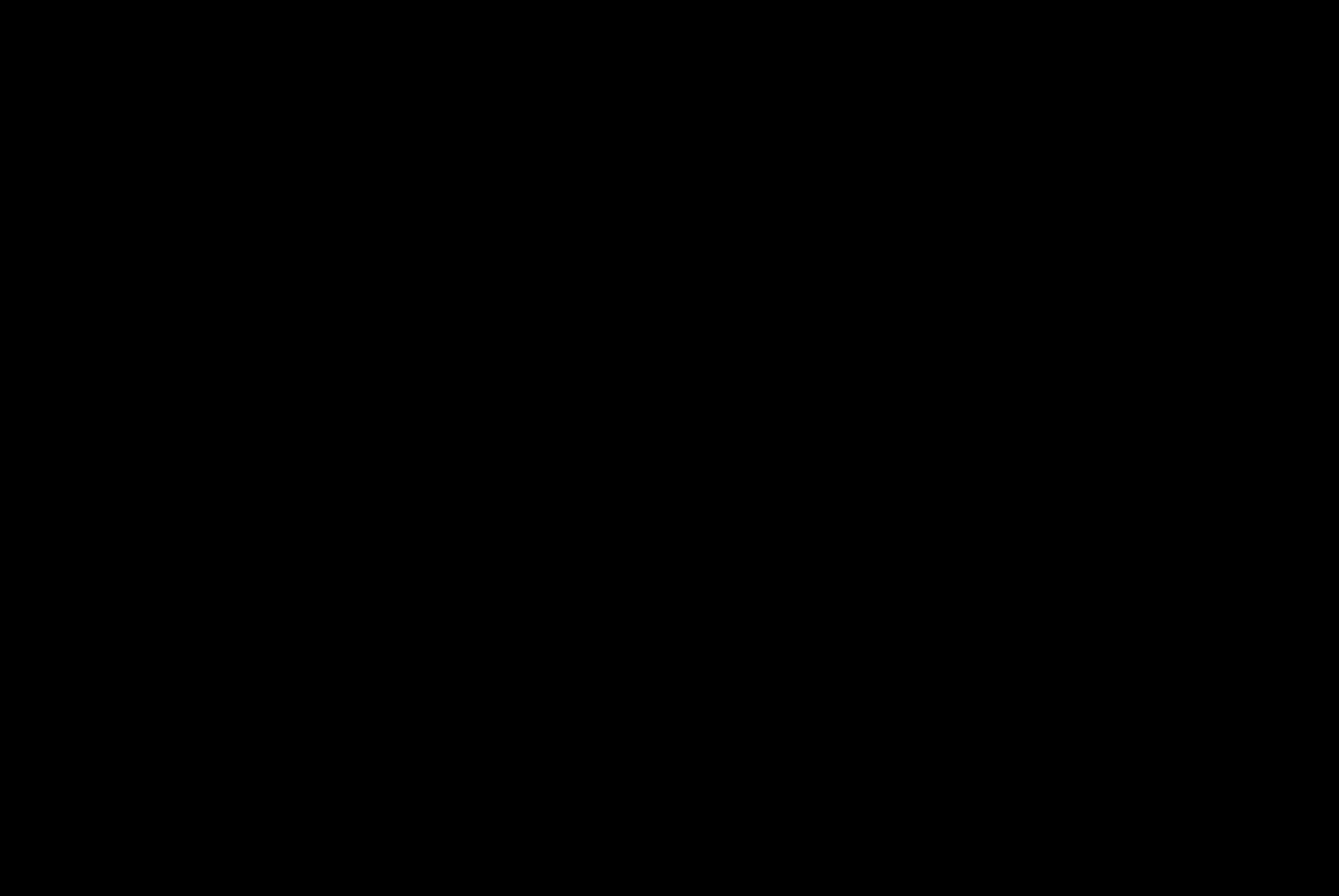 Photo: Curling, a sport in on a frozen lake in Scotland over 400 years ago, has declined in popularity but remains an enjoyable, accessible sport.

Photo: Curling, a sport in on a frozen lake in Scotland over 400 years ago, has declined in popularity but remains an enjoyable, accessible sport.

Sadly this sport is dying out in the modern world, with more flashy sports garnering the attention, the future of curling is looking bleak. Yet it will always be remembered as the sport founded on a tradition of excellence for over 400 years. A sport that defies modern culture's demand for glitz and glamour, curling was always one that relied on dedication and heart. Even though it may seem to be dying out across the world, your passionate Chips reporter took it upon herself to learn and appreciate curling.

Intrepid sports reporters Jialin Quinlan and Nick Grossman face off at opposite ends of the icy arena. Hours of training and preparation have led to this moment and there is only one goal: Olympic gold. Well, maybe in our dreams, but bragging rights are just as good, right?

Now when most people hear about curling, they picture a couple of middle-aged men with broomsticks chasing a giant rock across an ice-rink. But curling isn't just an icy mix of Quidditch and shuffleboard, as we found out, it's a sport that requires strength, finesse and as many warm layers as you can pile on while still being able to move.

Although it's not a sport for the faint-hearted, curling is accessible to newcomers and beginners every Saturday at the Potomac Curling Club. Hard-core curlers gather at the rink at 8 a.m. to practice and to teach anyone willing to learn. If you're worried that you'll be the only one without any experience, all the seasoned pros are extremely patient and encouraging. No matter how many times Nick fell over, our instructors were there to provide help and encouragement.

The premise is simple: played on a long sheet of ice, with big targets at either end, the object of the game is to slide your stone as close to the center of the target, called the house, as possible. If your stones are closer to the center than your opponents, then you are awarded the points. The best is to get the stone "right on the button."

There are different attachments that can be strapped to the bottom of each shoe, one to help grip the ice and push off, and one very slippery piece that carries most of the curler's weight across the ice. It was quite a problem trying to keep one foot stable on the ice, but eventually we got the hang of maneuvering around the ice.

We also learned how to use the brooms, which we brushed back and forth in front of an oncoming stone to make it slide farther.

Then came the hard part – learning the proper stance to slide down the ice and curl the stone to the most advantageous spot on the ice. But in our case, we just wanted to make sure it went in the general direction of the opposite end of the ice without knocking someone off their feet. The instructors taught us how to push off of hacks, little starting blocks which are pretty similar to those used in track and field.

The main difference was that we had to hold onto handles that were essentially training wheels for curlers in order to keep our balance, which didn't help our general feeling of slightly bewildered embarrassment. Our instructor Vince told us that it took him almost two years to perfect his curl, which made us feel a little better when we could only get those gigantic rocks about halfway down the ice.

After our 45 minute tutorial, it was game time. Apparently that was a sufficient amount of time to make us competent enough curlers to play a full game with people that have been playing for years. But we were pretty bad. During the little practice session, we only had to push the stone about a third of the way down the ice, but this was the real deal. When I finally managed to get the stone all the way to the target, by the time it got down there it had curled to either of the sidelines of the lane and way out of scoring range. Nick was admittedly better at it, but I definitely fell less, so it ended up pretty even.

All in all, curling was a great new sport to try, and a worthwhile experience. And now, we'll know exactly what's going on when we watch Olympic curling.