Senior Jose Sarmiento received a $25,000 college scholarship from the Chris Cooley Education Fund, a charitable organization that awarded eight low-income students from area high schools scholarship money to put towards higher education. Cooley, a Redskins tight end and founder of the organization, will honor the recipients at a June 9 ceremony held in Washington, D.C. from 6:00 - 8:00 p.m. 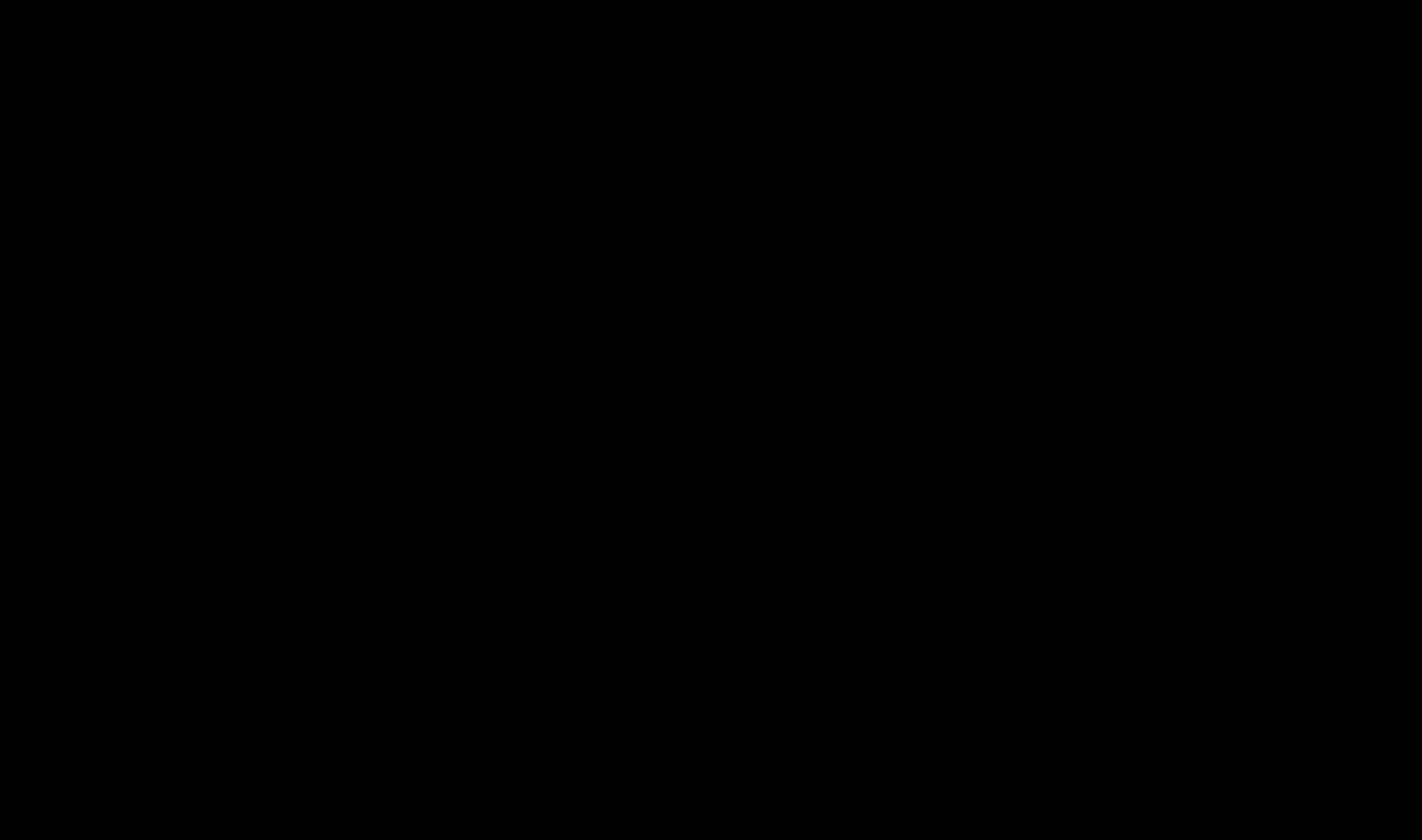 Photo: Cooley presented Blair with a $5,000 check to finance education when he visited in February to announce the $25,000 scholarship.

Photo: Cooley presented Blair with a $5,000 check to finance education when he visited in February to announce the $25,000 scholarship. Photo courtesy of Molly Brune.

Sarmiento was ecstatic to learn that he would be awarded the scholarship money. "When I received the phone call regarding the award I couldn't believe it," he said. "This scholarship makes it possible for me to not have to worry about getting loans in order to pay for college."

The scholarship money that Sarmiento will receive from the Chris Cooley Education Fund will cover the remaining tuition expenses for his first year at Stevenson University in Maryland, where he plans to study cinematography. "I had already decided to attend this school because I had been awarded substantial financial aid from the school and several other scholarships, which meant that I would only have to pay $5,500," Sarmiento said. "My mom was really happy and relieved…[The Cooley scholarship] meant that we wouldn't have to take a loan."

Sarmiento was selected from a pool of about 75 applicants, according to Blair College and Career Information Coordinator Lori Kearney. "The applications were sent to an organization in Washington state, where they did the processing and selected 10 of the best applications from each school," she said. "Chris Cooley read through the final 10 and selected the winner." Cooley chose the winners after evaluating the contents of each application, which included a school transcript, recommendation letters and an essay describing why the student felt that he or she deserved the scholarship money.

Sarmiento believes that his positions as Associate Producer for Blair Network Communications (BNC) and Editor-in-Chief of the Spanish Page for Silver Chips Print and Online, involvement in clubs such as the National Honors Society and the Spanish Honors Society and participation in Blair's varsity soccer and lacrosse teams gave him an edge over other Blair applicants. He moved to the U.S. in 2004, learned English within a year and took honors and Advanced Placement (AP) classes as soon as he enrolled in high school.