Streets named after Civil War figures may be changed

This review of Confederate street names was prompted by the recent outcries calling for the takedown of Confederate memorabilia according to Takoma Park Council member Peter Kovar. In 2017, over 25 cities removed or relocated Confederate statue and monuments amid the recent increase in debates over race and history. 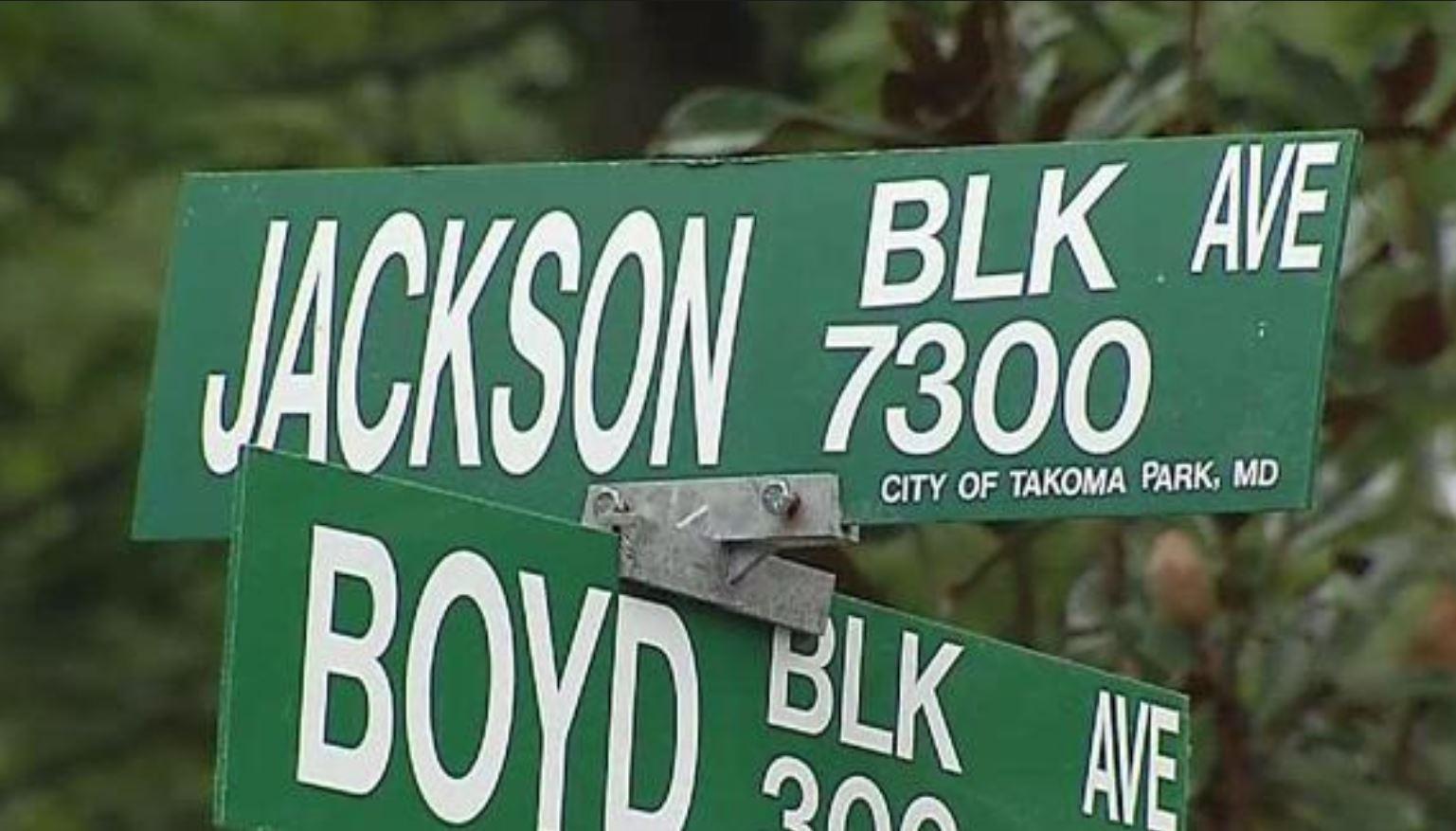 Photo:
Some Takoma Park citizens were not even aware of the issue at hand. Chelsea Tarquini, a senior and longtime Takoma Park resident, had not recognized that various streets referred to Civil War figures. "To be quite honest, I wasn't really aware," Tarquini said.

Renaming streets comes with a price. No estimates have been given, but, if the streets were renamed, Takoma Park would theoretically have to pay for the replacement of the signs as well as the re-adjustment of addresses in the postal system, according to Kovar. Takoma Park residents would have to change their address, which appears on official documents such as mortgage statements, bills, social security statements and taxes.

Kovar proposes giving streets names after confederates a second name, similar to 15th in Southwest D.C. which is also called Raoul Wallenberg street after the man who saved ten thousands of Jews during the Holocaust.

"For example, take something like Lee avenue. We would not actually change the name but [give it a second unofficial] name it after someone else, like Fredrick Douglas, or someone who was prominent in Takoma Park," Kovar explained.

Blair math teacher and Takoma Park homeowner David Stein believes that more action needs to be taken around these street names. He thinks that giving the streets commemorative names is ineffective and doesn't carry the same weight as officially changing the street names. "I think changing your address is a small price to pay for not celebrating things that nobody wants to celebrate" Stein asserted. Stein also explains that changing the street names will help facilitate a conversation about race and Maryland's history with slavery. "One advantage of changing the names is that it would force people to think about Maryland's war and the Civil War and that it wasn't always so great," Stein said.

If all that is done and there is a consensus that the street names should be changed, the Takoma Park Council would then proceed to vote on the issue. Kovar stated that there was no set timeline for this process.

Blazers who are interested in getting involved with the street-name debate can join Takoma Park council meetings, every Wednesday at 6 p.m. at the Takoma Park Community Center.