Our laws illustrate our priorities. From the widest pillars of American democracy to the rules that are made for conduct inside a house, each statute gives information on our beliefs. The right to freedom of speech, for example, states that we believe a democracy can only function when people speak their minds. On the other end of the scale, the fact that you're not allowed to put your shoes on the couch says that your mom cares about keeping her furniture clean.

The courses we are required to take in school are clearly on the more important end of this scale. They show what we see as important enough to pass on through the generations and what we feel is something people must know before entering and contributing to society. The heightened racial tension of late illustrates the need for society as a whole to become more educated on the nuances and beauties of cultures beyond and within the United States. MCPS needs to make a statement about the importance of multiculturalism and acceptance in society today and what better way than to make a race focused class a social studies graduation requirement. 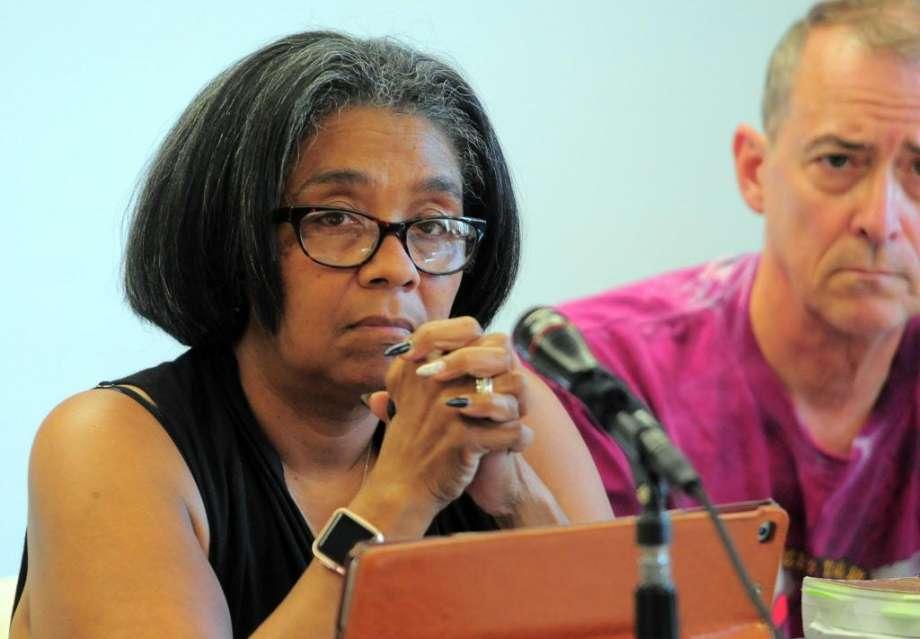 This is not the first time such an idea has been proposed. Most recently, on Oct. 24, the city board of Bridgeport, Massachusetts unanimously approved a new mandate which states that, "City high school students will have to take a half-year course in African-American Studies, Caribbean/Latin American Studies or Perspectives on Race to graduate, beginning with the Class of 2022, " according to the CTPost, a local online newspaper. Even before the mandate in Bridgeport, graduation requirements like this were put into place in schools in Philadelphia, where a course on African and African-American History was made a requirement in 2005.

In both of these cases, the districts are mainly made up of minority students. Bridgeport schools are 50% Latino and 35% black, according to CTPost, and in Philadelphia the school system is 65% black and 14.5% Hispanic according to NBC. They adopted these classes to illustrate the value of helping students understand where they come from and how their origins impact them in society today.

However, ethnic studies classes don't just benefit minority students. In San Francisco in 2010 a pilot ethnic studies program was put into place for struggling ninth grade students of all ethnicities and races. According to Melinda D. Anderson for The Atlantic, "Attendance jumped by 21 percentage points, grade-point average by 1.4 points, and students in ethnic-studies courses covering discrimination, stereotypes, and social-justice movements earned 23 more credits toward graduation." 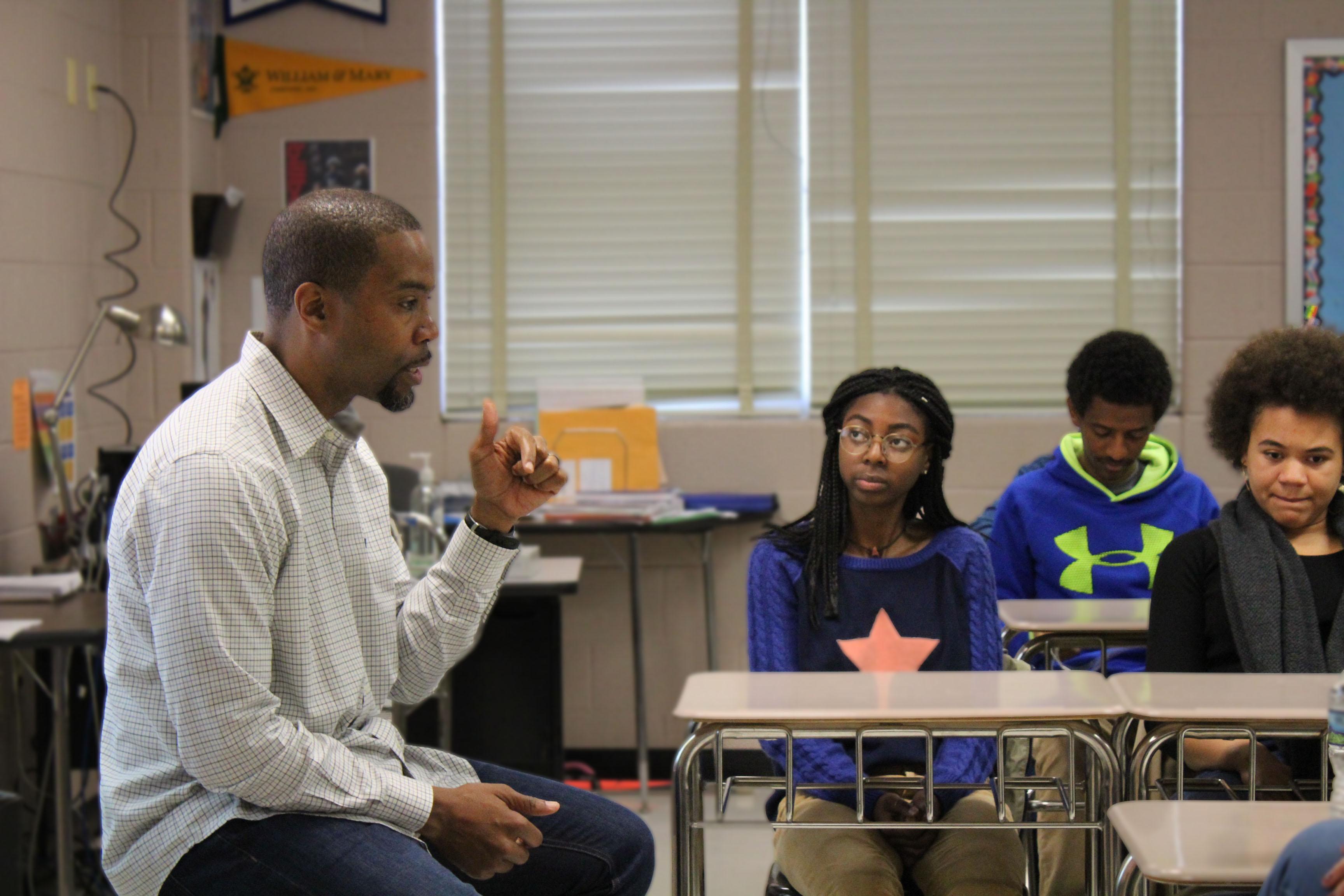 Photo: Mr. Smith teaches his African- American Studies class which is now an elective but should be made a social studies graduation requirement.

Photo: Mr. Smith teaches his African- American Studies class which is now an elective but should be made a social studies graduation requirement. Photo courtesy of Leslie Morales Alvarenga.

But they can also do something much more important; they can make a statement about the importance of cultural competency.

Montgomery County, with an almost equal breakdown of African-American, Asian, white, Latino and ESOL students according to a report by the Office of Legislative Oversight, would be the most diverse county to adopt this policy, unlike Bridgeport and Philadelphia which are majority Latino and black respectively. By making classes about race a requirement, MCPS will be affirming both the importance of learning about one's own heritage, and that that of learning about the heritage and culture of others.

Every class required in high school makes a statement about what we feel is important to know before going out into the world. In this era of heightened political division, where bridges are being burnt and walls are erected in their place, MCPS has an opportunity to make a statement about the value of reaching out, making connections and learning about others. By making a class on contemporary race and culture a requirement, the county will make a statement on the importance of gaining a more global perspective instead of just focusing inward.