*Where only first names appear, sources have chosen to remain anonymous

The pressures for high schoolers to take part in different activities are everywhere from the school hallways to current television. While some students' weekends involve drugs, alcohol and sex, there are others who find a way to avoid these situations in an environment where they are commonplace. These students are often known as "clean teens," a phrase coined by the writers of the television series "One Tree Hill." Clean teens are active in school programs, receive good grades, play multiple sports, hold leadership positions and are just like everyone else. They just choose to stay away from what they consider to be risky behavior.

The Blair PTSA's most recent meeting focused on "risky teen behavior." Parents, staff and students discussed issues such as underage drinking and illicit drug use in an effort to raise awareness and provide a forum for discussion for these and other problems often viewed as taboo. Blair's clean teens have different reasons for staying clean, but all understand the dangers of shady behavior.

It's not worth it 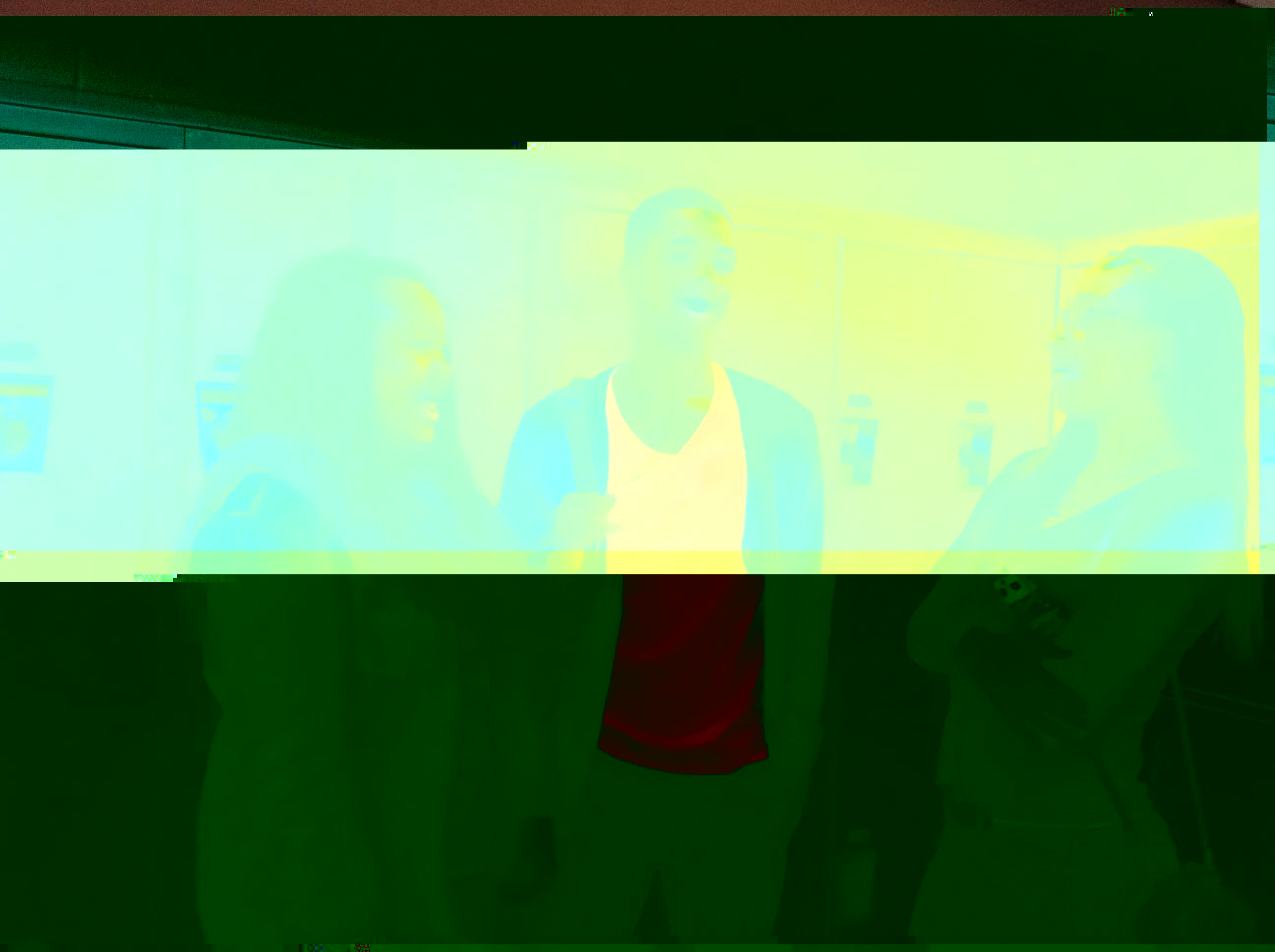 For senior Harrison Reed, the motivation to remain a clean teen stems from his parents' Christian religious influence and his early childhood teachings. Reed's conscience allows him to stay true to his beliefs. "I just know what's good for me and what's not," he says. "Drinking doesn't even seem fun to me, I can't stand the smell of smoke, and I don't believe the possible consequences of sex are worth it at this age."

Sophomore Briana Villa shares Reed's views and considers herself a clean teen. "There are so many consequences that could results from doing drugs or having sex," Villa says. "To me it's just pointless, why ruin your life in one night just to have some fun?"

Unlike Reed and Villa, Rachel* has never considered the consequences of certain actions as the main factor in remaining a clean teen. Instead, she is not interested in participating in events where drugs, alcohol or sex could be present. "I'm not against these things at all, it's just something I don't feel like doing right now,” Rachel says.

Resource counselor Marcia Johnson commends students for being "clean," regardless of their reasons. "When students use drugs, they tend to engage in risky behaviors, which almost always leaves them having to face negative consequence," Johnson says. 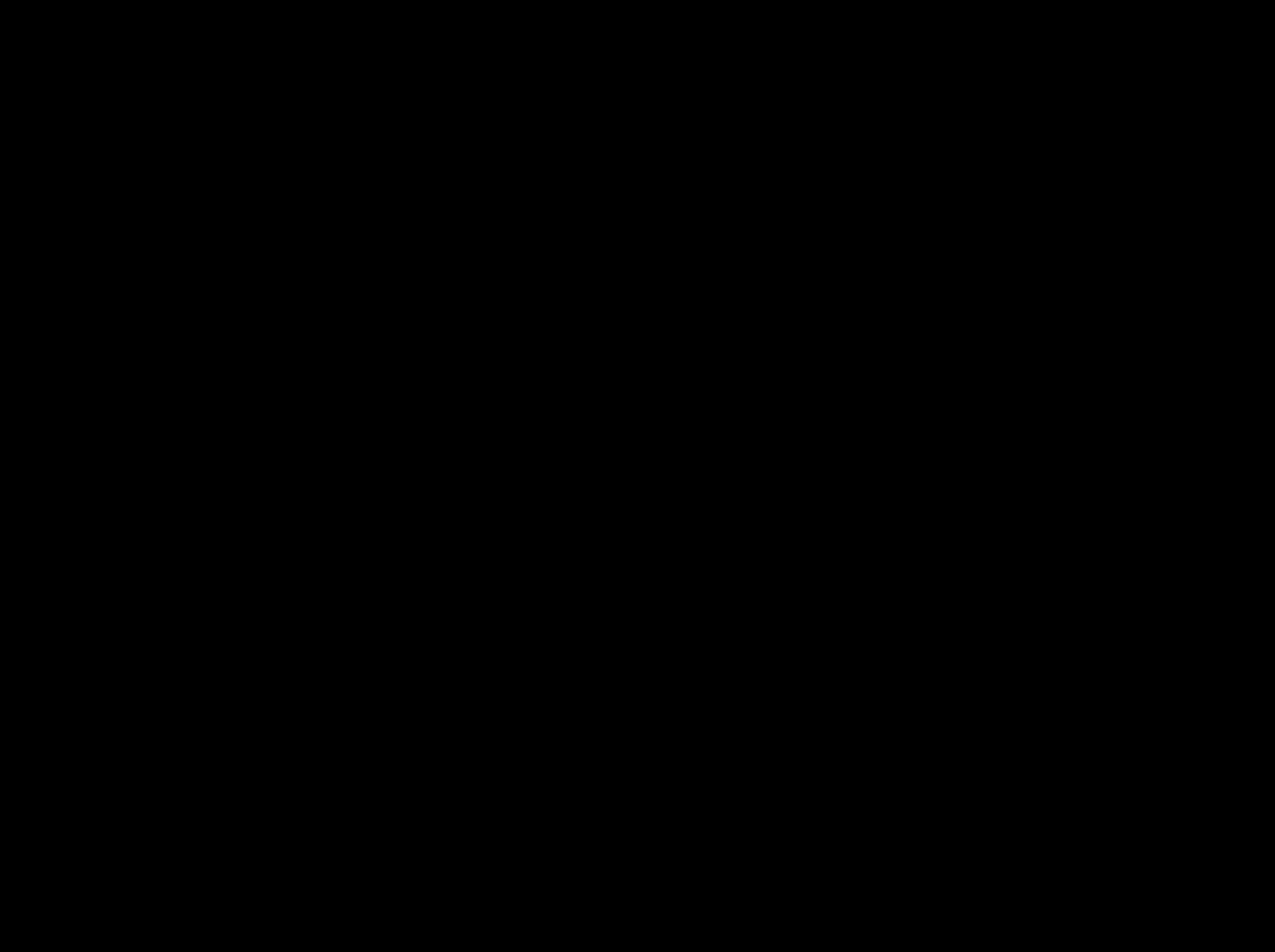 Temptations are everywhere for students, and saying "no" isn't always the easiest thing to do. Reed, Villa and Rachel have all felt pressure to give up their clean lifestyle, even if it was just for one night. "One time I was in a situation where some of my friends were out smoking marijuana," Reed says. "I wanted to do it, but I declined knowing what it would do to my health, knowing I'm an asthmatic." There was also a more personal reason as to why Reed declined. "My uncle died of lung cancer, so it would be an insult to him if I did it," he says.

For Villa, the situation was a little different, because it occurred while she was overseas where the drinking age is lower. "My friends were able to get some alcohol and brought it to the room all of us were staying in," Villa says. "I just knew that I shouldn't join in, since we were so far away from home and anything could have gone wrong, so instead I acted as the mother that night and watched over all of my friends to make sure they were okay."

Many students go into Johnson's office admitting to drug problems and taking part in risky activities. According to Johnson, teenagers are most influenced by their peers, especially when it comes to drugs and sex. "Deciding who you are going to hang out with in high school is a huge factor to how successful you'll be," Johnson says. "It's all about picking the right group of people that are interested in the same things you're interested in."

Who's by your side? 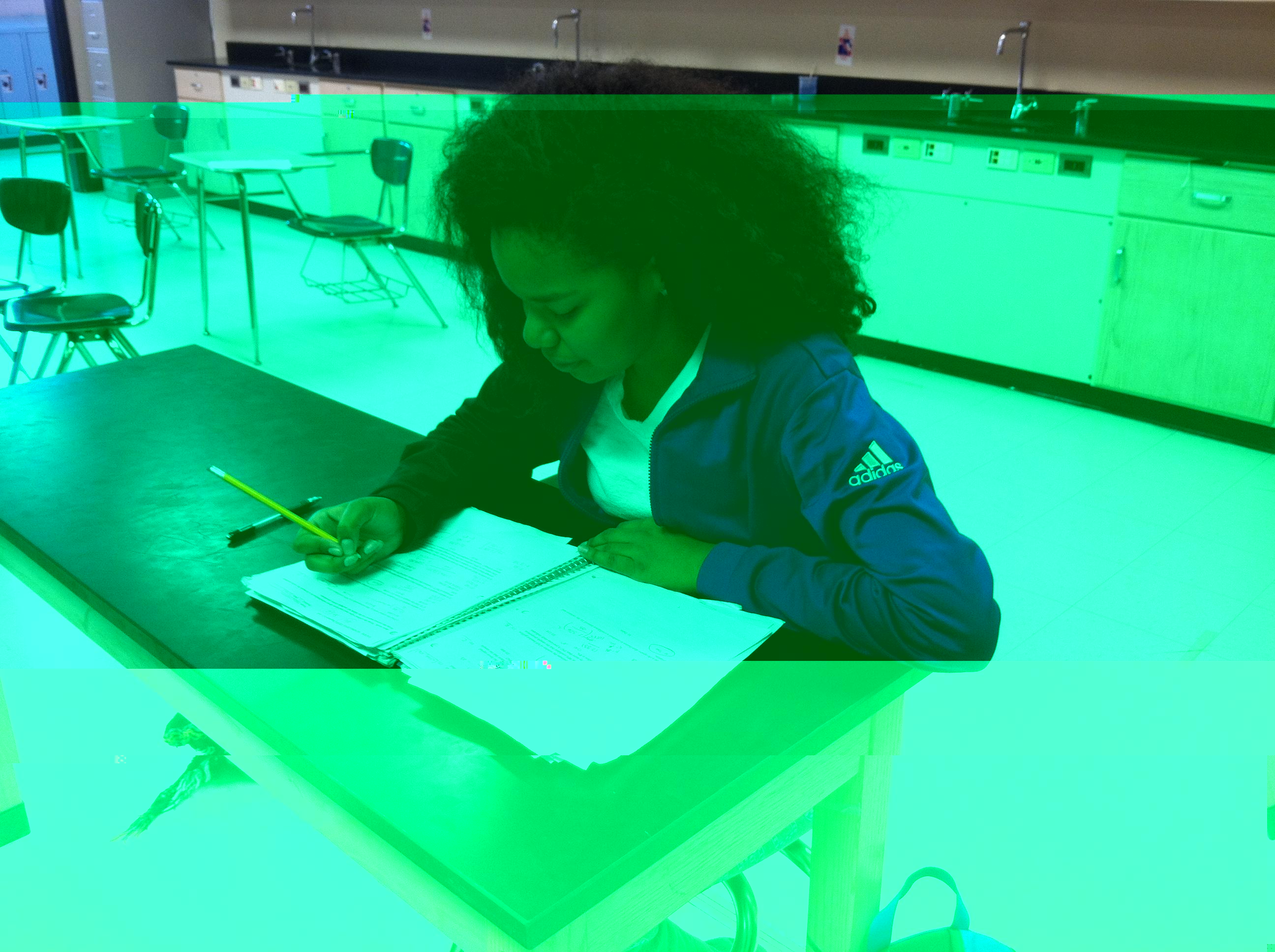 Photo: Sophomore Briana Villa would rather focus on her schoolwork than be distracted by risky activities.

Photo: Sophomore Briana Villa would rather focus on her schoolwork than be distracted by risky activities.

Other students' reactions to the clean lifestyle are also a factor that clean teens have to deal with when making decisions. Rachel's friends began treating her differently after they started going to parties. "By not doing these things with my friends, I feel like I have grown apart from them in some ways," Rachel says. "I think sometimes they think I am judging them and acting superior when, in fact, I just don't feel like doing it." Now some of Rachel's friends give her the cold shoulder. "I usually just don"t get invited when drugs and alcohol will be present, which sucks because being left out is the worst feeling," she says.

Villa, on the other hand, makes sure she always has one friend who doesn't plan on participating in risky activities accompanying her when she goes to places where drugs or alcohol could be present. "My close friends feel the same way as me, so it doesn't get that difficult at parties since I know I won't be the only one not committing those actions," Villa says. The support Villa receives from her friends motivates her to continue her clean teen lifestyle.

While it may seem challenging to complete high school with a clean record, these teens are managing to lead sober and abstinent lives. At school, the Blair administration supports and encourages the clean teen lifestyle. "The main goal we have for our students is to not abuse substances or make unwise decisions whether they're on Blair premises or not," Johnson says.

Reed, Villa and Rachel are all committed to being clean teens, despite being faced with temptations every day. "Even though it gets hard sometimes, remaining clean is something that you have to mentally commit to," Villa says. "With the right group of friends and a mental commitment to staying clean, you'll be able to live a happy and healthy life."