West Africa is currently embroiled in an Ebola outbreak of epidemic proportions.

Between August 1 and 13 152 new cases of Ebola and 76 deaths were reported in Guinea, Liberia, Nigeria and Sierra Leone. There have been a total of 1,145 confirmed cases of Ebola in West Africa, and 932 deaths. But when a drug called ZMapp with the potential to cure the virus came to light, it was at first offered only to two American missionaries who became ill in Liberia. This action raises questions about the ethics of who has access to what medical treatment and when. The World Health Organization has assembled a meeting of medical ethicists to decide what "the right thing to do " is. 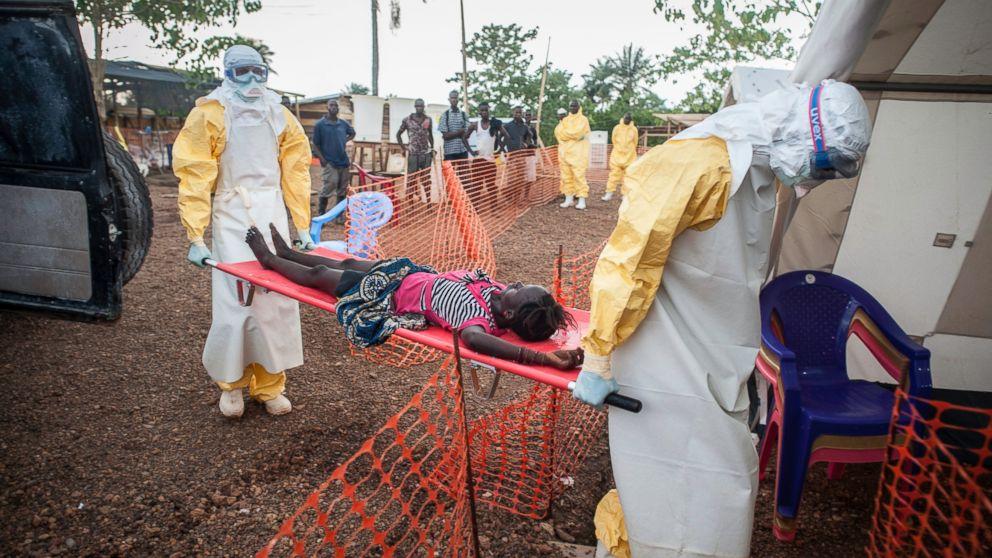 Ebola is a series of viruses that affect multiple organ systems in the body. The virus was first seen in humans in 1976 in the Democratic Republic of the Congo. Early symptoms of the disease are quite vague and include hemorrhagic fever, headaches, muscle pain and sore throat. These early symptoms can easily be mistaken for other diseases like typhoid fever and malaria, but unlike those diseases, Ebola has only a 40 percent survival rate. 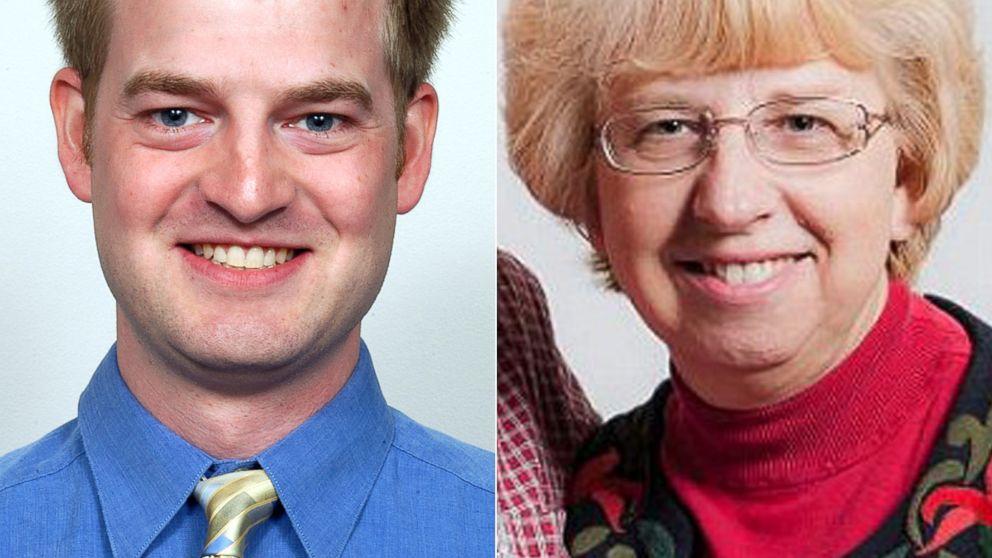 The WHO needs to begin a clinical trial with Ebola patients in West Africa to test the ZMapp's effectiveness and hopefully save thousands of lives. The first phase of this has already begun. On Friday, following appeals from Liberian officials, three Liberian health workers were administered the last doses of ZMapp. But the doctors and scientists who manufactured the medication cannot properly monitor its effects on patients with such a small sample size. It's important for them to open up this possibly lifesaving medication to other consenting patients who are suffering in West Africa.

Clinical trials usually occur in three stages . The first stage has technically already happened with the Ebola drug ZMapp; it is when scientists test the drug in a small group of people to monitor its effects and determine proper dosage levels. In stage two, the group of people becomes larger. By stage three, the group of patients receiving the drug is much larger, usually in the thousands, and effects are measured against a control group that is taking a placebo. The FDA usually requires two trials before a drug is approved.

In a situation as desperate as this, the normal procedures like the ones dictated by the FDA are infeasible. Almost two thousand people have died since December 2013 and the disease is bound to spread because of the poor sanitary conditions in which it is being treated. Foreign aid doctors and health workers are fleeing infected areas and leaving behind understaffed, undersupplied health care facilities. And the World Health Organization has said that this outbreak of Ebola is much larger than previously projected. This epidemic therefore calls for more haste in treatment. 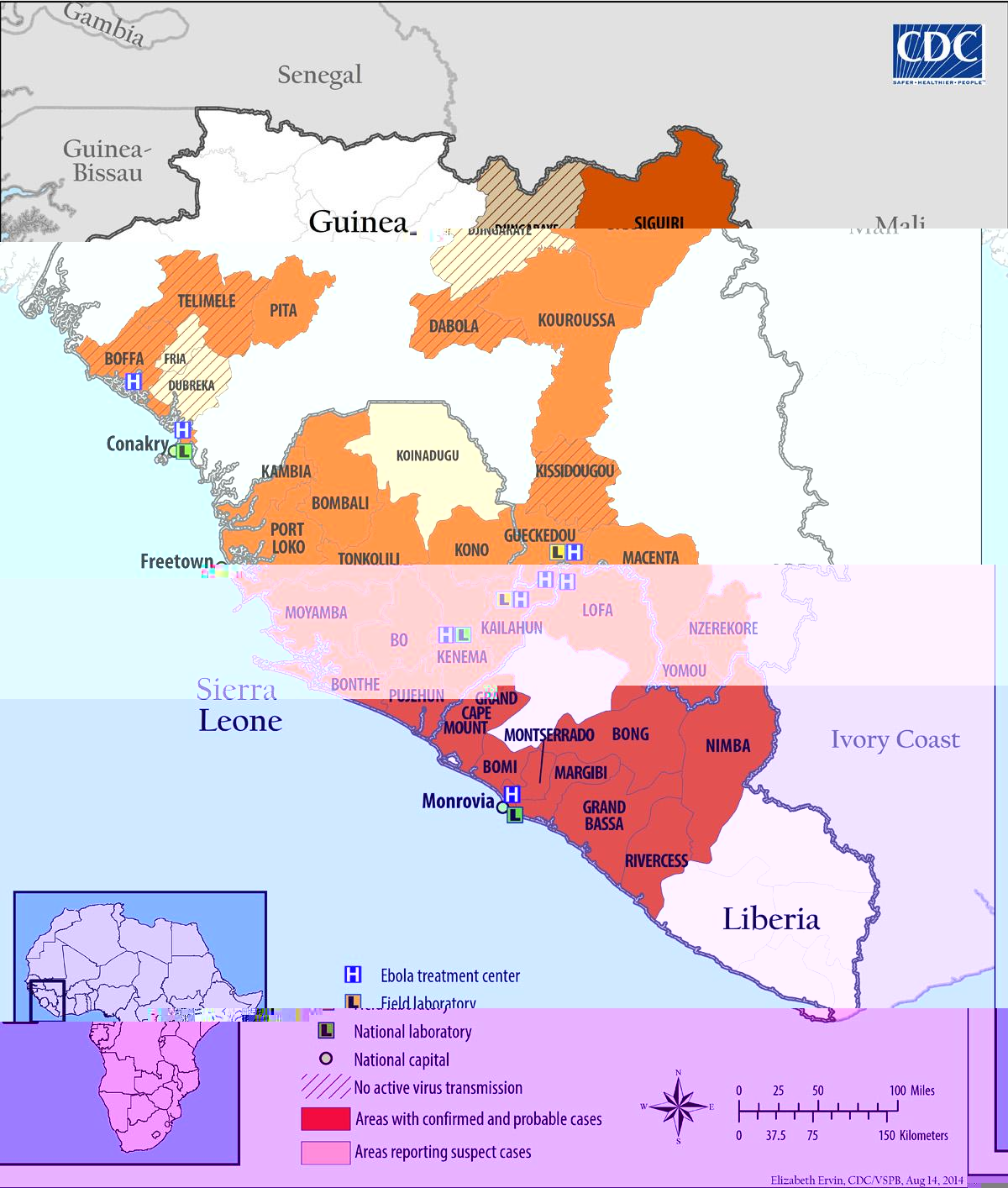 Photo: Ebola has spread rapidly through much of Guinea, Sierra Leone and Liberia.

Photo: Ebola has spread rapidly through much of Guinea, Sierra Leone and Liberia.

For all of the toll that Ebola is taking on these African nations, no one prioritized giving ZMapp to any inhabitants of these countries; and they should have. Different strains of Ebola have been infecting and killing Africans for nearly 40 years. The first priority in this epidemic should have been the people who are the most heavily affected by it. But since the prioritization cannot be changed, it should be remedied now with a clinical trial that has the potential to save thousands of lives. ZMapp should not necessarily be released into the general public as a treatment for Ebola just yet, but it should at least be used to help the persons most heavily affected by Ebola.