Clubs required to renew charters due to liability concerns

Clubs must renew their charters in order to remain active

The required charter forms include a club constitution and club contract. The purpose of these forms is to obtain specific information about each club, including the club's purpose, number of participating students, location and meeting times. 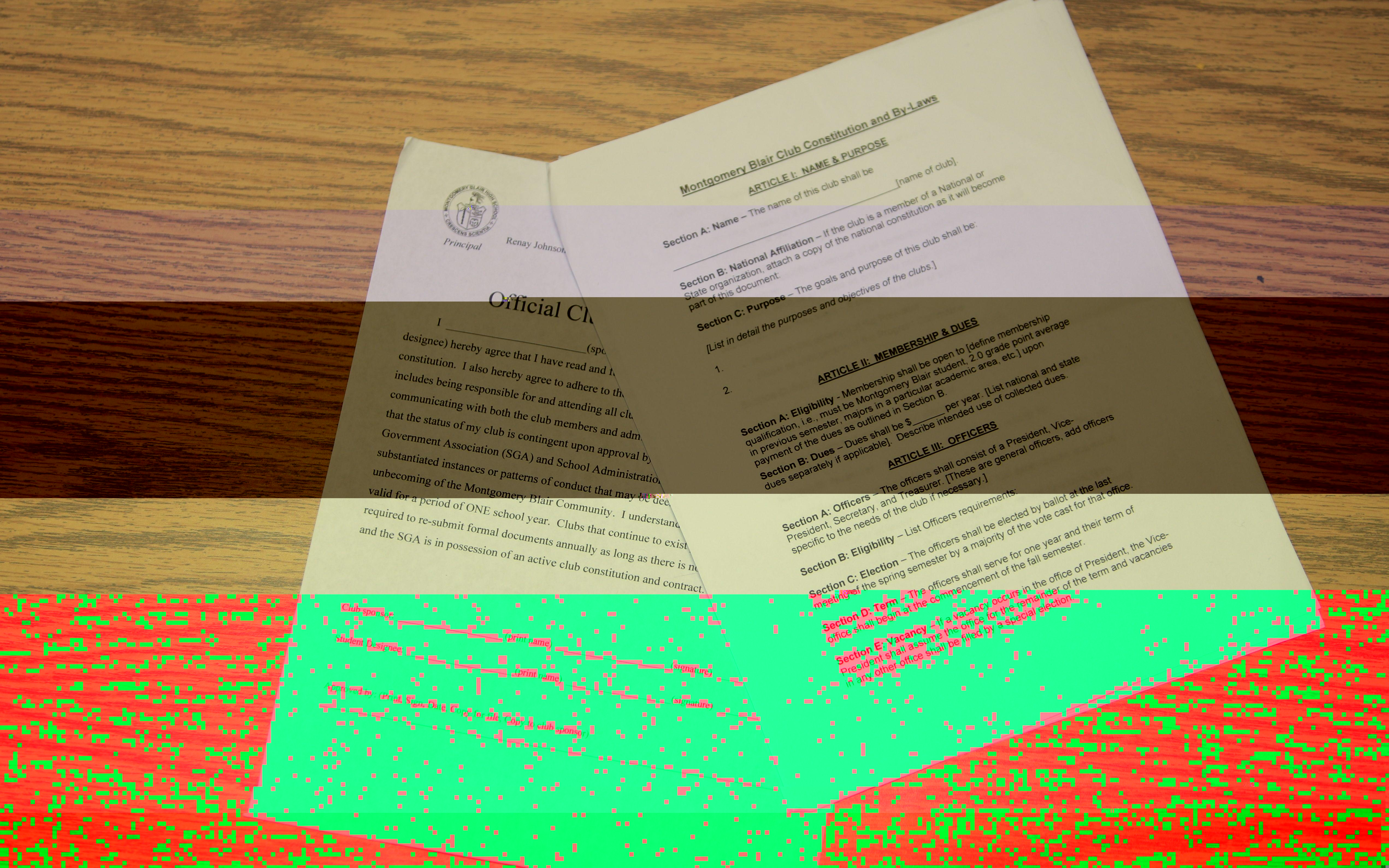 Photo: All clubs must complete a new club constitution and a club contract in order to be recognized this year.

Photo: All clubs must complete a new club constitution and a club contract in order to be recognized this year.

The charter request was deemed necessary because the Student Government Association (SGA) and Blair administrators felt that unregistered clubs and clubs without sponsors pose a safety concern. "This process has been initiated due to an awareness of liability and desire for student safety," SGA Advisor Christopher Klein said. "We need to know who is using our buildings and who is supervising our students."

Another major reason for the charter is to update Blair's list of clubs, which had not been updated in a significant amount of time. The charter will help to get a list of which clubs are fully active and running. "It was way too unorganized," Principal Renay Johnson said. "Some students were creating their own clubs and that's a liability issue."

The charter was allegedly put into place after an incident with the Muslim Student Association last year when the club did not have a sponsor and instead had someone come from off-campus to assist with their meetings. Klein was unable to confirm or deny these allegations, however. "It's only hearsay up to this point," he said.

For clubs that have tried to meet earlier this year, the charter forms are an inconvenience. The Gay-Straight Alliance (GSA) club planned to meet at the beginning of the school year but has not been able to meet so far, making it more difficult for them to organize and begin their planned agenda. "We had to cancel last minute because of the charter issues," club co-president Becca Shofar said.