The Blair (2-1) coed volleyball team beat the Einstein Titans in straight games, 25-12, 25-9, 25-17 with Principal Darryl Williams in attendance. However, junior Carlos Arana was injured in the third game and may miss the Blazer's next game.

Arana was key in the very beginning of the match, boosting the Blazers with two kills and strong sets in the first game. The Blazers jumped out to an early 10-3 lead and never looked back; Blair went on a nine-point run to bring the score to 19-3. Ignacio "Nacho" Gaete had six kills in that stretch and finished the game with 12 kills, more than the 11 he had against Watkins Mill on Monday. The Blazers won the first game with ease 25-12. 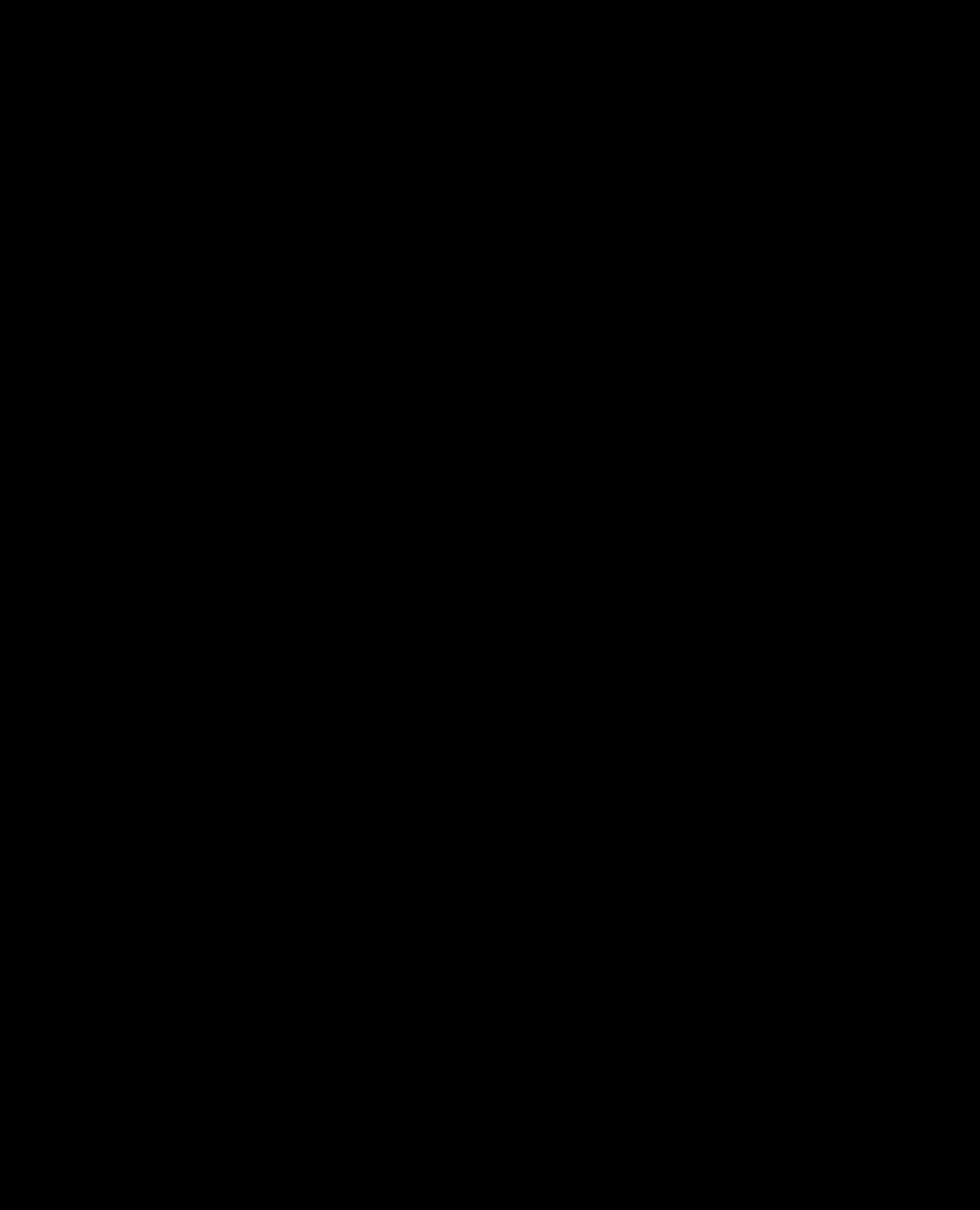 Photo: Senior Olivia Bozik hits the ball over the net and scores a point for the Blazers.

Photo: Senior Olivia Bozik hits the ball over the net and scores a point for the Blazers. Photo courtesy of Molly Brune.

The momentum that the Blazers had built continued into the second game, which Blair dominated. They started off a little shaky, with the Titans sticking close at a 4-3 score. But the Blazers turned it up a notch and ran away with the game. Gaete added four kills, and senior co-captain Olivia Bozik added two to give the Blazers a 25-9 win.

Blair's teamwork was very apparent in the second game. Teammates were communicating well and directing each other around the court. "We've been working on covering each other a lot," Bozik said. "We definitely showed that tonight."

The third game was a lot more difficult for the Blazers. The Titans started two tall players right in front of the net who blocked a few of the Blazers early shots, giving the Titans a quick 5-1 lead. But the Blazers fought back on aces from Bozik and Arana to tie the score at 7-7.

The two teams exchanged points until the Blazers led the game 12-11, the play on which Arana went down. Arana dove for a ball and landed hard on his knee, dislocating it. According to head coach Greg Franklin, Arana had dislocated his knee a year ago, and it still pops out every now and then. Arana's knee popped back in a few minutes after the fall, but Arana said he will be out for one week.

"This is the second time in two weeks that this happened," Franklin said. "He probably won't play in the game Monday. I want to have him see a doctor just to be sure."

After the pause in the game, the Blazers composed themselves and began to pull away. A pair of kills by Gaete and a kill by sophomore Devin Peck helped the Blazers take an 18-14 lead.

The two Einstein big men were subbed out of the game with the Blazers up 22-16. From there, Blair finished strong while Einstein committed some mental mistakes, yielding the final game to the Blazers 25-17.

Franklin used the domination as an opportunity to give some less-experienced players some more court time. "The other team was very inexperienced, so I let other people play more extensive minutes," he said.

Franklin hopes to work on positioning for the their next game. "We still need to work on knowing where everybody is supposed to be, which we aren't doing yet," he said. Bozik added that the Blazers need to work on running more plays.

The Blazers' next home game is Monday, April 21 against Northwest at 5:15 p.m.