The coed volleyball team won their first game of the season against the Wheaton Knights in four sets on Friday. Following close wins in the first two sets (25-23, 25-21, 25-23, 26-24), the Blazers lost their match point in the third set by celebrating too early and turning their back on the ball. This allowed the Knights to pick up their momentum in the fourth set and win the next three points to win the match. Though the Blazers picked up the last set to win their first game, head coach Chris Klein said the game was too close. 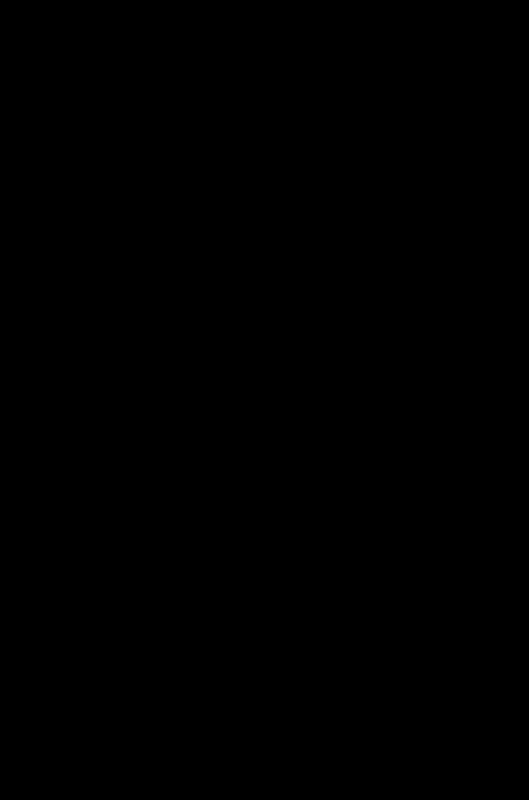 Photo: Senior Pape Koite (6'7'') leaps into the air to deliver a killer spike as part of Blair's unrelenting offense against Wheaton.

Photo: Senior Pape Koite (6'7'') leaps into the air to deliver a killer spike as part of Blair's unrelenting offense against Wheaton.

According to Klein, Wheaton played a very defensive game, in which most of the points they scored were due more to Blair's numerous mistakes than their skill. According to co-captain Libby Wei, the team had lost focus in the third game, and in their jubilation following their first "win" they turned their backs on the point to form a celebratory circle and missed Wheaton's return.

The hit Wheaton managed to save was one of senior Pape Koite's deadly spikes, which hit a player, hit the net, and then was bumped over the net by a player.

According to co-captain Nika Lilley, watching from the bench out on an injury, players were embarrassed and angry, and the coach was "speechless," especially after losing the set. "You never stop playing until the whistle blows," Lilley said.

Despite this, and many smaller mistakes, the team made huge improvements overall, winning their first game, and sets, of the season. The team displayed a greater knowledge of the game, playing in their positions long enough to use the strong attacks that shattered Wheaton's firm defense.

The team's joy over their first win was dampened by the resignation of Rachel Chen, one of the team's strong defense players, according to Lilley. She, allegedly, was frustrated by the amount of time she was spending on the bench. Klein declined to comment on how this would impact the team's future performance.

According to Klein, the team would have to work towards cleaning up the rookie mistakes, such as the one that cost them the third set, to face powerhouse Sherwood on Monday. "We broke the cardinal rule of volleyball: you never turn your back on the point," he said.

The varsity coed volleyball team will play its next home game on Monday, Apr. 4 against Sherwood at 5:15 p.m.