The Blair coed volleyball team (7-5) handily defeated the Wheaton Knights in straight games 25-14, 25-18 and 26-24 for a successful senior night on Monday. Although deadlocked early in each game, the Blazers showed their superiority in long runs to close out games: a 12-0 streak to end the first, 7-0 to finish the second and a 13-2 rally out of a ten-point hole to end the night.

Blair started its four seniors – Olivia Bozik, Amanda Chan, Julie Brice and Gavin La – in the senior night tradition. The Blazers and Knights exchanged errors and poorly placed shots for an early 3-3 deadlock before Blair sophomore Vikas Mendhiratta scored on an ace for the Blazers. Co-captain Bozik later followed up with her own pair of aces for an 8-5 Blair advantage. 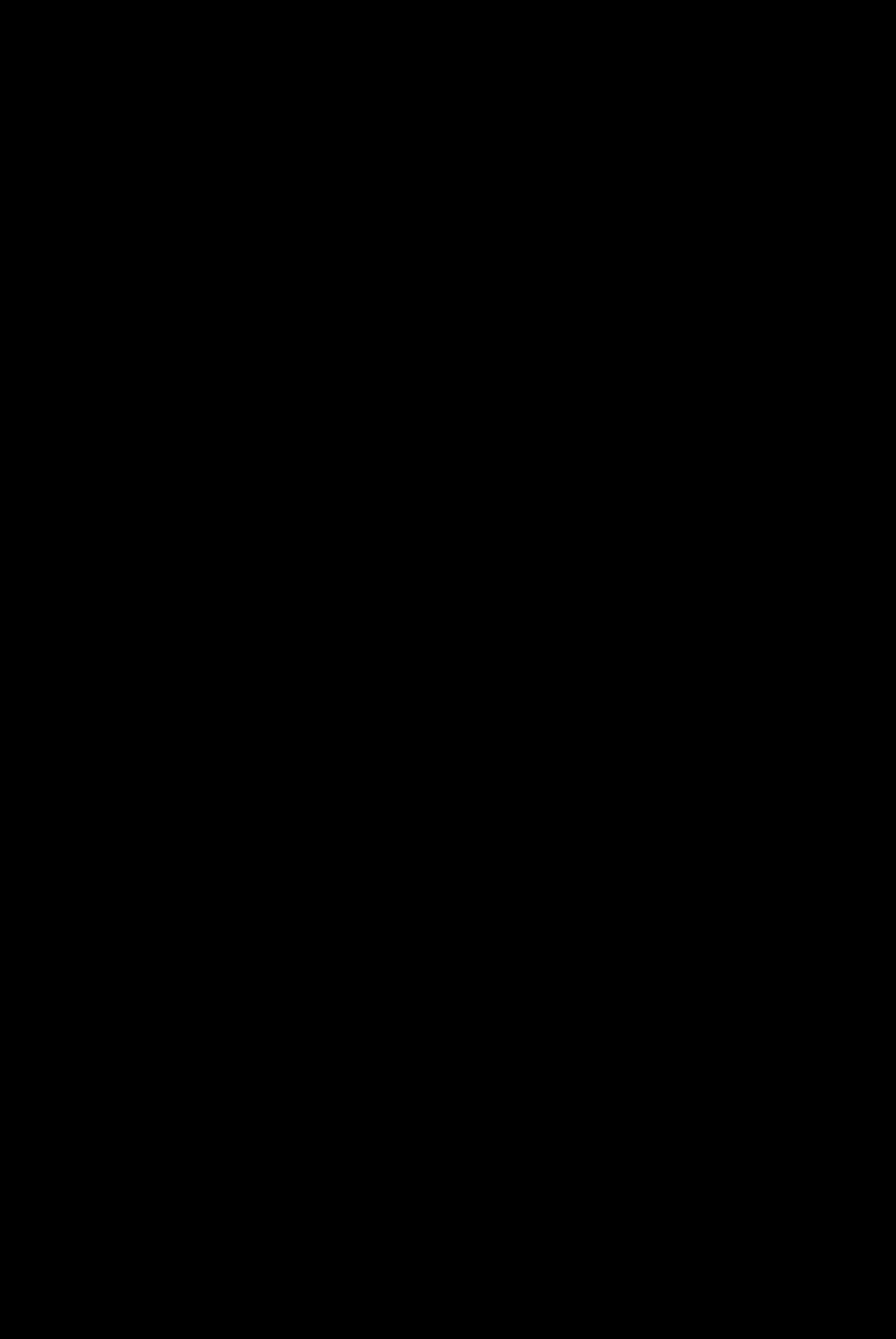 Photo: Senior Olivia Bozik smashes the ball onto the floor in between the Wheaton Knights

Photo: Senior Olivia Bozik smashes the ball onto the floor in between the Wheaton Knights

The Knights were able to keep it close as the Blazers struggled to keep shots in bounds and on their opponent's side of the net. After a pair of double hits called against Blair, Wheaton was able to gain a slim 14-13 edge. But that would be the furthest Wheaton would get in the first game. Four aces by co-captain Brice and key kills courtesy of Mendhiratta and junior Ignacio "Nacho" Gaete contributed to a dominating 12-0 finish, handing Blair the game 25-14.

Still with the momentum, the Blazers began the second game much stronger than they did the opening one. Brice once again led the team, serving three straight aces to help create an early lead, 7-3. The Knights fought back with some spectacular spikes though, enough to even the score at 9-9. With an ace and some shots from the Blazers soaring out, the Knights were able to go on top 13-10.

The two teams traded points, including an ace from Blair sophomore Lawrence Cho, until the score was tied at 18-18. Asleep, the Blair team was finally sparked on a diving save by Bozik. The Blazers scored the next three points on three kills before the Knights tried to break the run with a timeout. But Blair finished strong as in the first game, with straight aces by Gaete closing the game for Blair 25-18.

The Blazers faced a surprisingly rejuvenated Wheaton team in the third game however. Thanks to poor communication and expert hits from the Knights, Blair quickly fell behind 7-3. Sophomore Kaiti Hague's ace and Gaete's kill cut the deficit to 7-6, but the Blazers were unable to make good shots and the Knights capitalized on aces and kills to take a 18-8 lead, their largest of the night.

But the Blazers did not give up hope. They continued to fight and both teams exchanged points to make the score 22-13. Determined, Bozik re-entered the game for two immediate aces to cut the lead to 23-15 and launch the rally.

Sophomore Devin Peck had a kill and Gaete followed with an ace to continue the Blazer comeback. Gaete followed up with another two kills to bring Blair within three, 24-21. After a timeout, the Blazers faced their situation – score five straight points or play a fourth game. In front of the senior night crowd, Hague stumped Wheaton with three aces. Blair found the last two points to complete the remarkable comeback, 26-24.

Boys' head coach Chris Liang, who was filling in for normal head coach Greg Franklin, downplayed the significance of the rally. "We have more than enough skill to pull that off," Liang said. "We were just having some fun. It was their senior night so I let them have their fun on the court, as long as they won."

The two senior co-captains served extremely well on their senior night, racking up a combined total of 11 of Blair's total 23 aces in the match. Chan made great passes to set up her teammates early in the match and La kept balls alive with great hustle dives. The Blazers hope to ride the momentum from the rally into the playoffs.

The Blazers' next game is the first round of the playoffs on Wednesday, May 7 at Poolesville at 7 p.m.