This week's snowstorm, which resulted in 10-20 inches of snow across the Northeast, marked the second major weather event of 2014, following the cold snap in January. An extreme cold wave swept across North America beginning Jan. 2 as a result of the breakdown of the polar vortex and a sudden southward shift of an Arctic cold front. The cold snap, which continued to produce colder-than-usual weather throughout January and February, affected about 187 million people in the United States, Canada and Mexico. 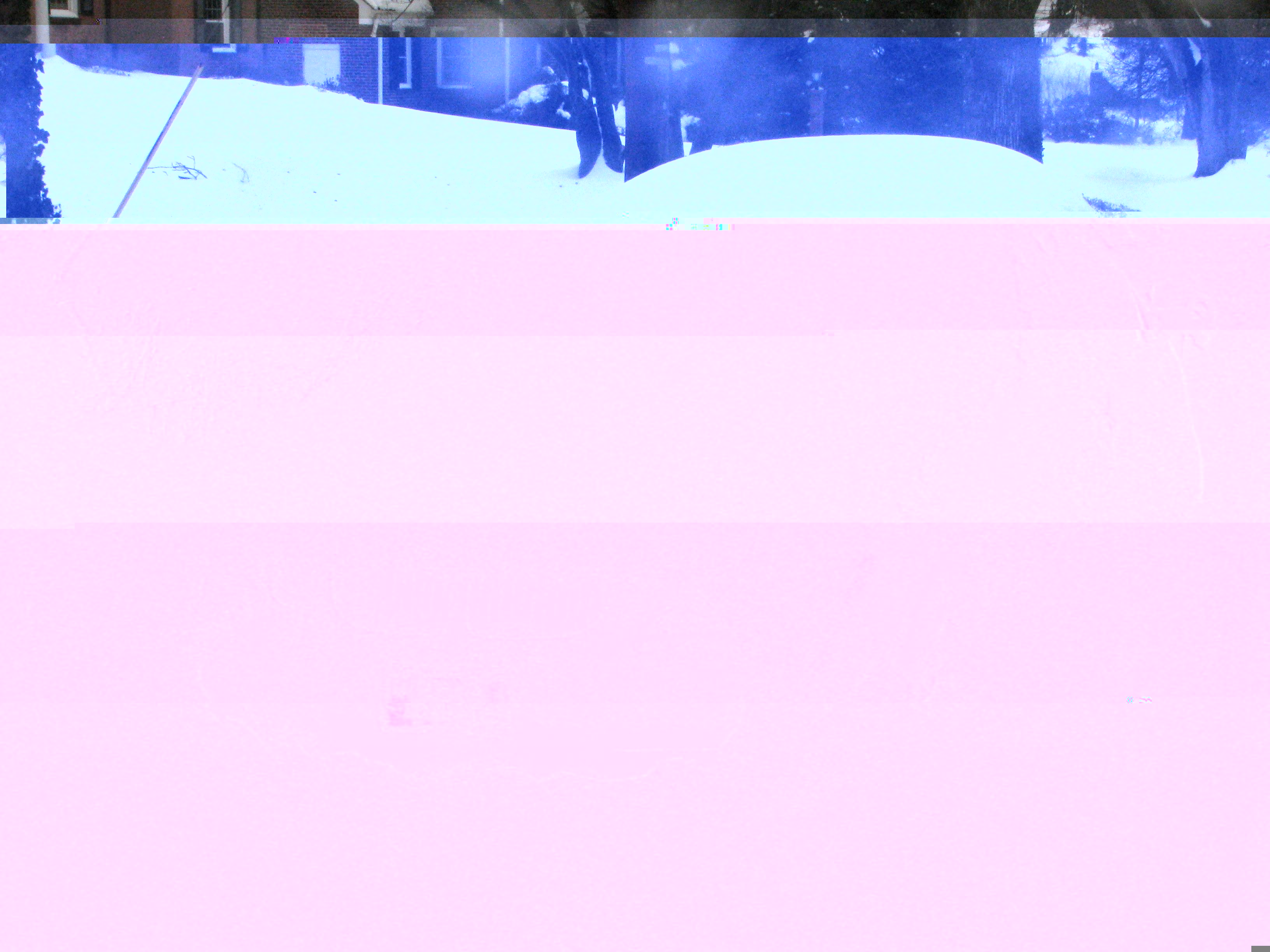 The polar vortex is a mass of swirling air that typically lives at both magnetic poles. Recent changes in weather trends, including the rise of stratospheric temperatures and variations in the wind's direction and strength, caused the polar vortex to break down. As a result, the freezing Arctic temperatures and bitter winds moved down to North America. Heavy snowfall and record-breaking low temperatures led to business, school, road and mass flight closings from Jan. 2-11, when the front began to dissipate.

Canada suffered the lowest temperatures, but the cold failed to break many records. On Jan. 7, much of Canada was colder than Mars, while parts of the U.S. were colder than the North Pole. On Jan. 7, locations in all 50 states recorded temperatures below freezing. Junior Adam Busis noted that the temperature was the worst part of the cold front. "Snow is fun, but I don't like the cold," he said. Southerly regions broke the most records, with Tampa, FL experiencing temperatures as low as 24 degrees.

There was also heavy snowfall in Canada and northern parts of the U.S. and scattered snowfall further south. The snow hit places like Georgia hard. According to the National Weather Service, Montgomery County accumulated 7-8 inches of snow on Jan. 21 alone. Blazers took advantage of the resulting snow day. "We didn't go outside until it stopped snowing, but then we made a snowman," senior Paola Laure said.

The cold front took a serious economic toll, as well. Evan Gold of weather intelligence firm Planalytics calculated the economic impact at $5 billion. Airlines and train services lost money through cancelled trips. Offices had to close down, and parents stayed home to take care of children whose schools were closed. Also, over 40,000 residents lost power in Indiana, Missouri and Illinois, and almost 200,000 people in Newfoundland lost power on Jan. 5. Still, there were upsides to the many shutdowns. Freshman Rehmat Khatri felt that being with her family was the best part of the polar vortex. "I went outside and played in the snow with my cousins," Khatri said.

As of Jan. 8, at least 21 fatalities were reported, according to Fox News. Some died after collapsing while shoveling snow, while others were homeless people who either refused shelter or were unable to make it to warmth in time. Car accidents also caused several accidents. Injuries from frostbite and machinery malfunctions were also reported, and over 50 people were scalded while throwing boiling water into the air to watch it transform into snow. Laure noted that the freezing temperatures made leaving the house a bad idea. "You can't go out as much. You tend to stay inside, unless there's snow," she said.

There is debate over whether the unexpected cold front was the result of climate change. Meterologists from the Washington Post believe extreme weather of all sorts is connected to climate change, so that severe Arctic warming could actually cause cold snaps because of destabilized weather patterns. Extreme weather situations like that of the polar vortex may become more frequent in the future.