College football has a problem and it's bigger than UMD

Jordan McNair's death raises questions about the handling of college athletes throughout the NCAA.

It's universally known that on a summer day the best thing to do to cope with the heat is to drink some water. As a matter of fact, most youth camps require a short water break periodically. So when members of the University of Maryland (UMD) training staff refused water to 19-year-old Jordan McNair during football practice, it came as a shock to his friends and family. On May 29, McNair collapsed during an outdoor workout for the Terrapins. Despite exhibiting signs of severe heat stroke and exhaustion, no effort was made by the UMD staff to help him. In fact, he was forced to run several 110-yard sprints in order to get water. McNair died two weeks later. 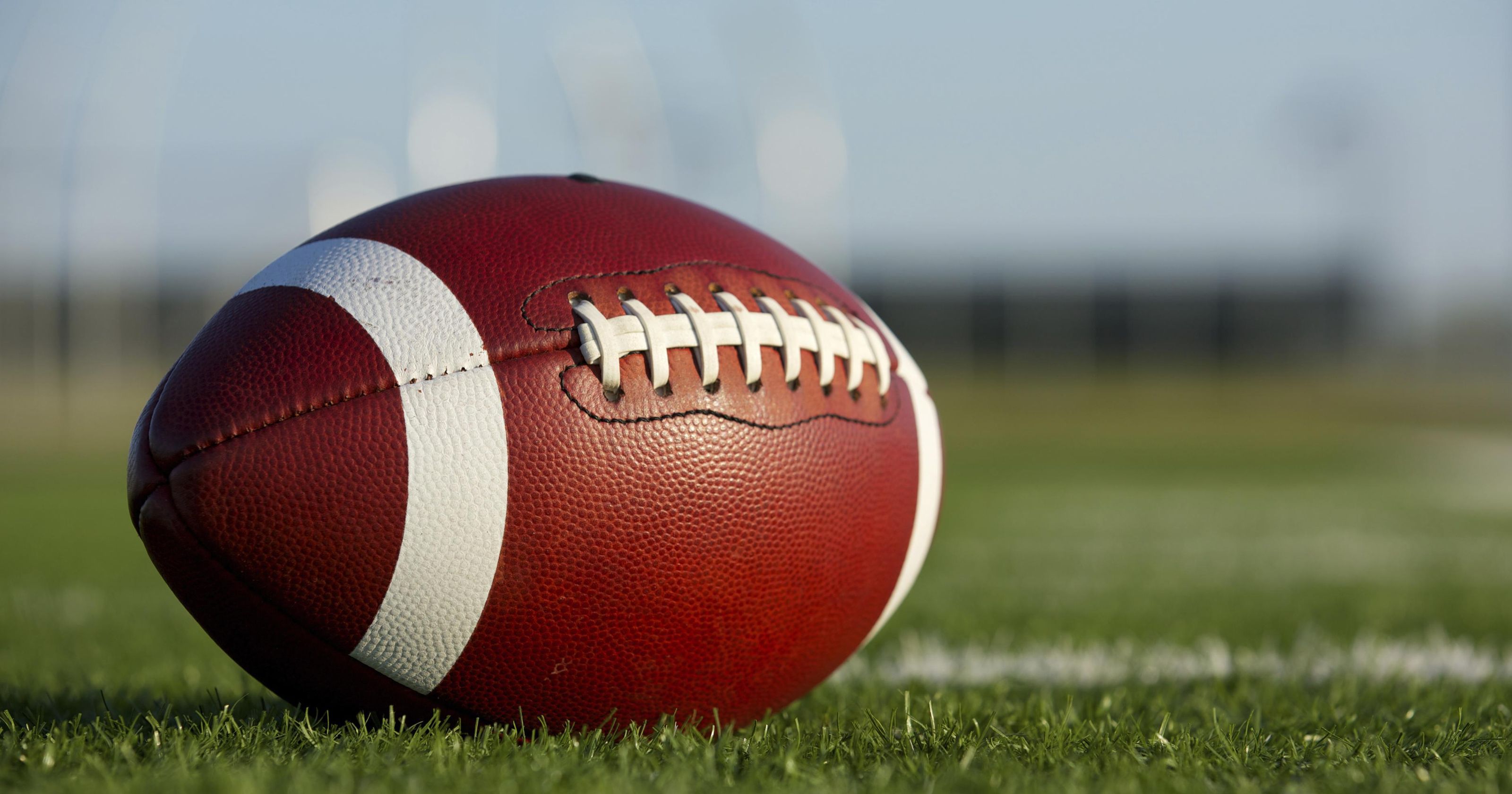 Photo: College football has a problem and it's bigger than UMD

College football has a problem and it's bigger than UMD Photo courtesy of Alabama Today.

This situation raises huge questions not only about the UMD football program, but the culture of college football. In response to these recent events, the university fired head strength coach Rick Court and placed head coach DJ Durkin on administrative leave. Both are publicity moves, simply made to cover up the horrific trails left at the scene of McNair's death. Moves like these are made all of the time across college football. Last month an ESPN report revealed that Ohio State football coach Urban Meyer may have covered up domestic abuse by one of his assistants. Meyer was originally put on administrative leave but ended up being suspended for the first three games of the season.

These insignificant moves aren't enough especially in the case of Jordan McNair. Durkin likely had no contact with McNair during the incident, so it is unjust to put the blame on him. Court is the head strength coach, not an athletic trainer who is paid to keep the players safe on the field. Maryland had a chance to make some real change following McNair's death, but it seems that opportunity has passed.

Sure, in a recent press conference President Wallace Loh stated, "Some of our policies and protocols do not conform to best practices. The university accepts legal and moral responsibility." This is a genuine statement. It is not often that a university President will take the blame for a death of a student. But it took Loh two months to even give a statement about McNair. Loh only said something because UMD is facing an enormous amount of backlash due to recent reports surrounding the program.

McNair's death opened the eyes of many to the destructive culture of college football. ESPN's Heather Dinich reported instances of severe bullying among several football programs across the nation including UMD. Linemen forced to eat until they vomited. Verbal abuse that broke down even the toughest of players. It's abuse in the purest form. Abuse of young men and in some cases teenagers that destroys college football to its core.

As the University of Maryland begins their investigation into their football program it has to be remembered that this is not just a one school issue. Hundreds of schools in just the last year alone have been caught in the middle of their own football scandals. Now that a player has died as a result, the systematic harmful culture of college football has come to light. There is no way to change the money hungry ways of the NCAA, but there are ways to protect the players who make that money. Creating mandatory rest breaks, reducing practice hours and setting temperature limits for outdoor activities are all ways to make sure a Jordan McNair tragedy never happens again. After all, football is just a game. It's not life or death. Let's keep it that way.

This is the first I've heard that the training staff refused Jordan water to drink. Is this corroborated anywhere?