Colleges rank us; now our turn to rank them

The new college ranking system proposed by President Barack Obama this month should help students who are currently applying and will be applying to college. The new plan will not only help reduce the tuition of college through financial incentives for schools, but will also help get more low income kids through college and even help manage the repayment of debt through the "Pay as You Earn" program. 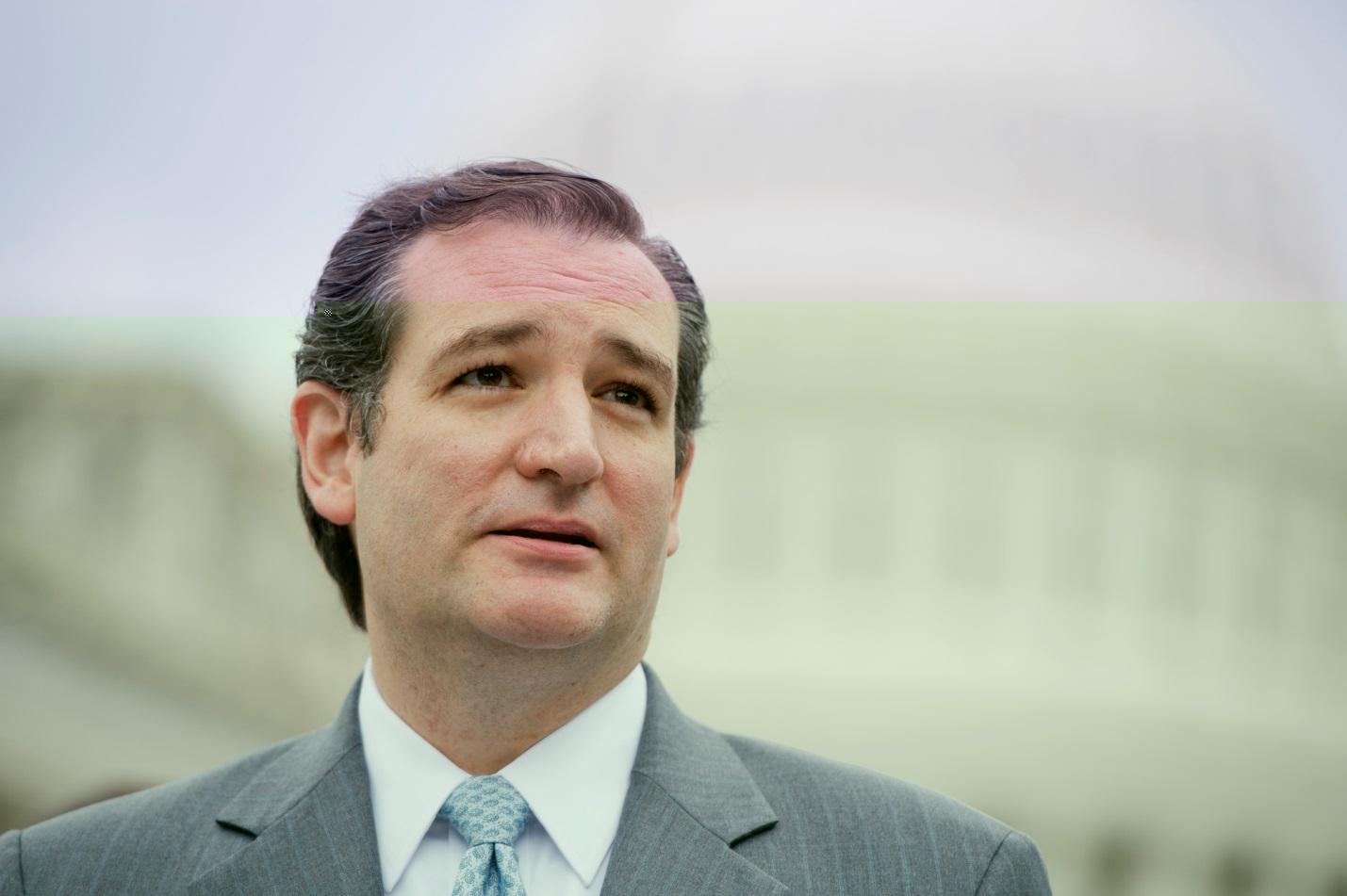 To fix the problem of college debt, Obama is proposing to rank colleges on a new scale that is based on which colleges give students the best overall value. The factors included would be tuition, graduation rates, average debt of graduates, how well graduates do after college and even the percentage of low income students who attend. The current ranking system is based on factors such as selectivity, which could in theory make a school look good for turning away students who don't make the cut for financial aid. By rejecting more students and having a lower admittance percentage, schools look better. Obama hopes to have his ranking system ready by the start of the 2015 school year. The reason the ranking system will be effective is that by 2018, Obama plans to tie federal aid to those colleges that rank highly on the list. The government gives over $150 billion each year in federal student aid, which is enough to make colleges try and reform themselves in order to become better values; nothing motivates like money.

Receiving a college education is no doubt beneficial. People with a bachelor's degree were 2.3 percent more likely to be employed and made over $200 more than the national average. However, with the soaring cost of tuition, more kids are finding themselves with insurmountable debt after graduation, and it's only getting worse. According to The Huffington Post, student debt could very low at the nation's wealthiest universities. Universities will put more effort into encouraging diversity of the student body and the most diverse schools will earn more money for the school.

Finally the administration will continue to help university graduates pay off their debt by expanding the "Pay as you Earn" program, which will cap loan payments at 10 percent of income. This will help people manage debt and create a foundation for a successful life with a job and house.

Overall these reforms will be a big help for students and specifically low income students avoid having the heavy burden of a massive debt as they prepare to enter the job market.