On a windy and rainy afternoon, the boys' varsity soccer team (2-2-1) lost to the Magruder Colonels (5-1) 1-0. In a game where team morale seemed as gloomy as the weather, Blair's lack of teamwork prevented goals and allowed for a mostly scoreless match. 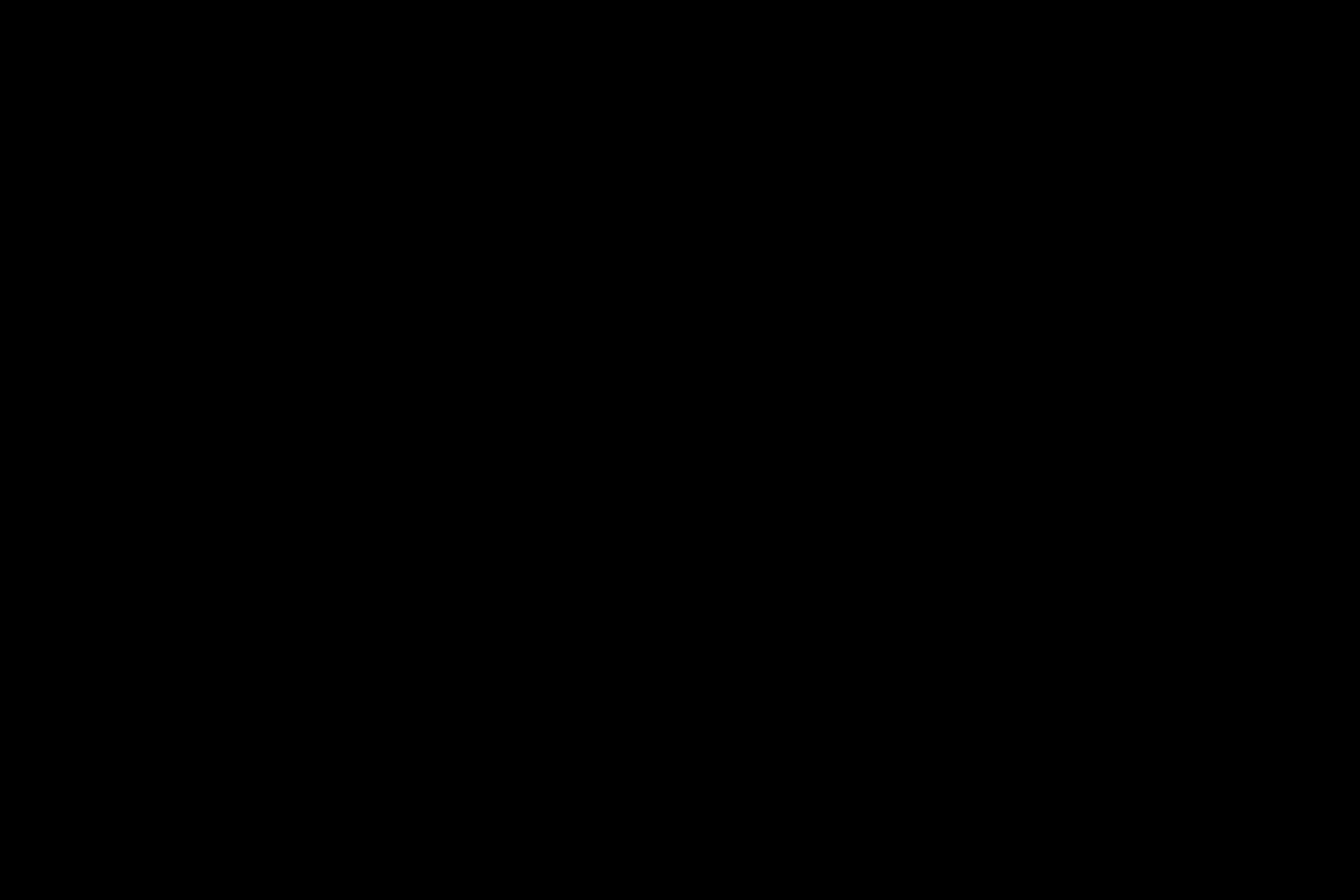 Magruder scored the only goal late in the second half when a Colonel midfielder beat the surrounding Blair players to the ball, sent it flying past Blazer defenders and past the arms of senior goalkeeper and co-captain Kit Durban. Blair was unable to retaliate with a goal, allowing Magruder to keep their late lead.

The game, which was rescheduled from last week due to thunder, was characterized by the Blazer's sluggish play. Durban, who made several crucial saves, attributes the play to the team attitude throughout the game. "Our warm up was slow. We played tired and depressed today," Durban said.

While both defenses contributed enormously to the game, the defensive effort by Blair was not supported offensively. Magruder kept the ball in Blair territory for a large part of the game and made sure that Blair's forwards and midfielders were not able to get to the goal. Sophomore striker Stallon Kayaga and junior midfielder Jorge Pacheco both had several shots on goal, but without help from their teammates, failed to capitalize on the opportunities.

Junior co-captain Kevin Fallet made several sweeping kicks in attempt to send the ball into Magruder territory but was not supported by Blazer forwards and midfielders. "Teamwork was never there; we never made open passes," Durban said.

Head coach John Haigh was not completely satisfied with his team's play but believes that they did certain things well. "We just have some things we definitely need to work on," Haigh said.

Durban agreed and emphasized that teamwork is crucial in order to win their game tomorrow against Springbrook. "We struggled with cohesiveness; we have to play as a team to win," he said.

The boys' varsity soccer team will play their next home game on Tuesday, Sept. 28 against Springbrook at 7:00 p.m.