In eighth grade, Steven Sugar happened upon the first book of the cult comic "Hellboy." Four years later, he would give Mike Mignola, the creator of "Hellboy," a copy of his own comic at the San Diego Comic-Con.

For Sugar, who graduated from Blair and Einstein's Visual Art Center (VAC) in 2008, presenting acclaimed comic artist and writer Mignola with a copy of his own comic, "Nightmare in Birdland," at the foremost American comic book convention, was a culmination of high school years spent engrossed in the world of reading and creating comic books. 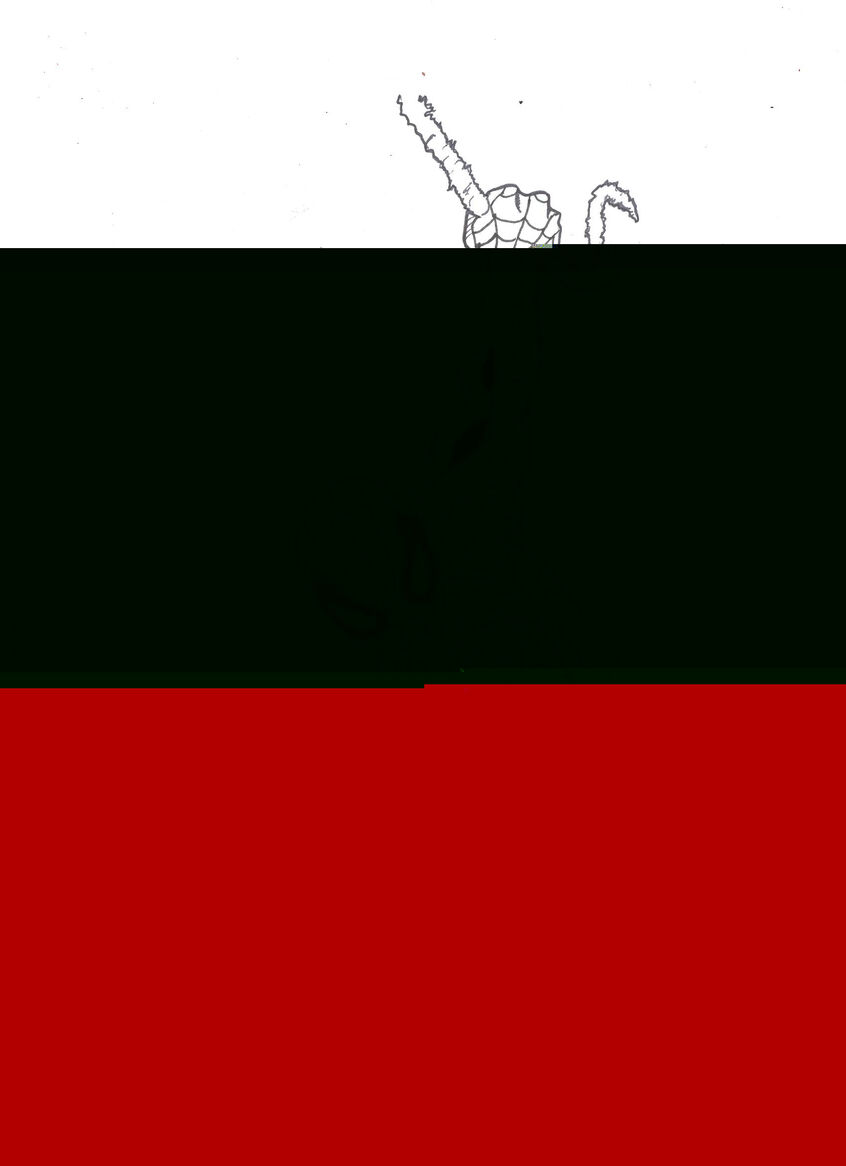 Photo:
But though this was an incredible moment for Sugar, few others understand its significance. He and a smattering of other Blazers are in the minority of Americans who avidly read comic books. In 2009, Diamond Comic Distributors Inc., the largest comic book distributor serving North America, sold only $428 million worth of comics, trade paperbacks and magazines to comic shops across North America (and of these products distributed to comic stores, not all were necessarily sold to and read by customers). To put that number in perspective, the first "Twilight" film alone grossed nearly $200 million in the American and Canadian box offices.

According to University of Maryland humanities professor Patrick Grzanka, comic books have been in a 50-year depression since their peak of initial popularity in the 1950s and '60s. Regardless of the comic book industry slump, fans have remained dedicated.

Despite the obscurity of comic books, Sugar is an enthusiastic comic book artist who looks forward to a career in comics. Sugar's avid artistry was sparked during his freshman year at Blair, when he created a 28-page comic for a physics class project. Sugar's next comic, created outside of school, was 32-page "Bolts," the story of an inventor who builds a robot friend, Bolts. After a lull during a busy junior year, Sugar came back in full force during senior year. For his VAC senior thesis project, he crafted "Nightmare in Birdland," the story of a little boy who is kidnapped to save Birdland from the evil tyrant Buswrinkle. Then, through the summer after senior year, his freshman year at the Rhode Island School of Design and the following summer, Sugar worked on his biggest project yet. "I developed this idea I'd had all through high school - 'Rocky Albatross'," he says. "Rocky," as Sugar affectionately calls it, is the story of a societal failure who is forced to go on a mission to save Albatross Island. Sugar is currently working on the second issue and plans to take the first two issues to Comic-Con this July. 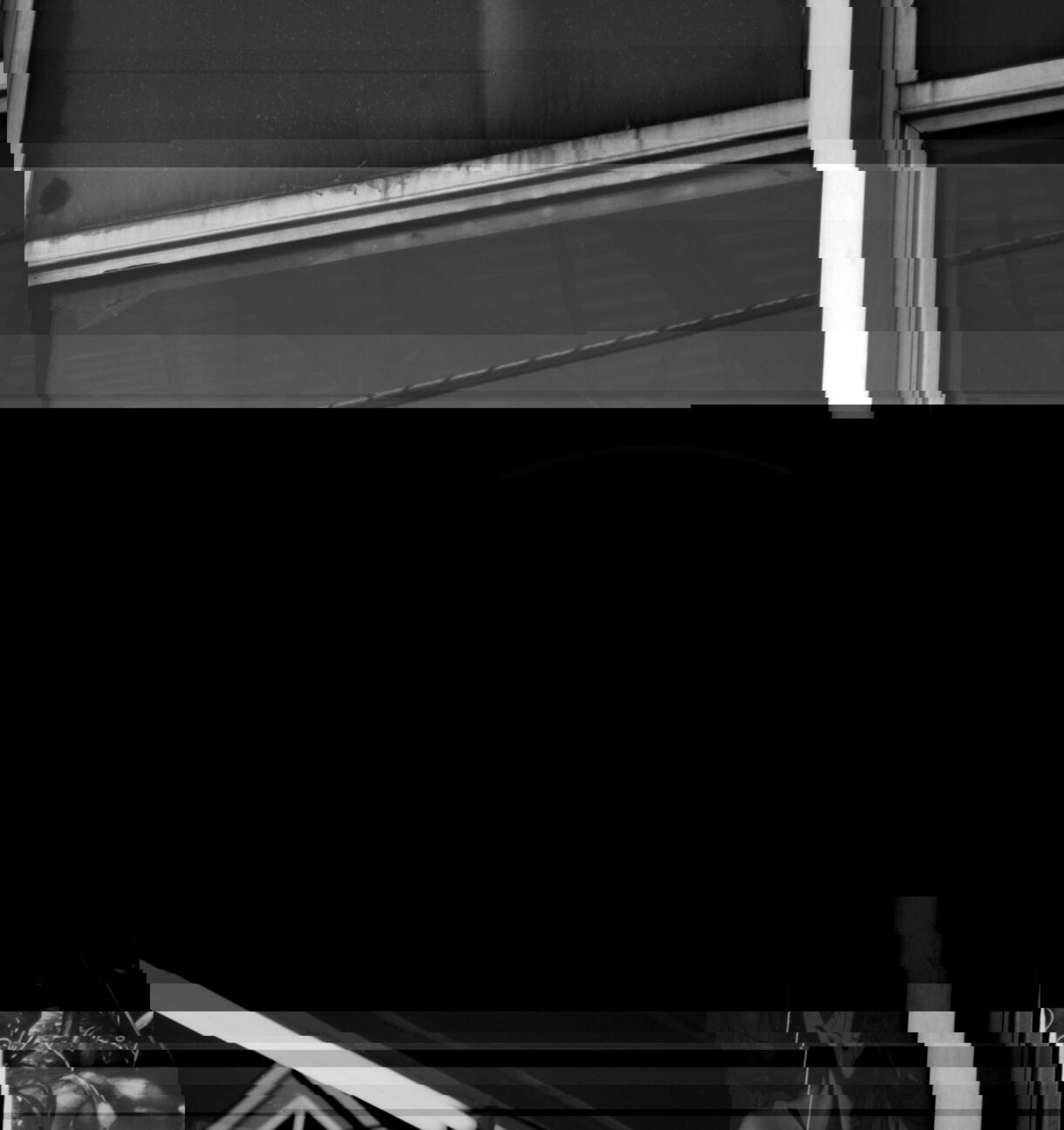 Photo:
Segal first started reading comic books after he watched the first "Spiderman" movie in 2002, which so intrigued him that he couldn't resist picking up the comic. From there, he branched out into "X-Men," "Fantastic Four" and "Batman," and today, he follows many comics. "Right now, I read anything I can get my hands on," says Segal.

Segal frequently purchases his comics at Alliance Comics in Downtown Silver Spring. At Alliance, Segal is alerted of new releases and upcoming sales. "I think it's extremely well-run, very accessible," Segal says. "Customer service-wise, you get this homey feeling. They know what they're selling."

As Batman is forever allegiant to Gotham, Segal and Sugar are equally loyal to comics. Sugar consumes and creates comics because he considers comic books a distinctive medium that offers him tremendous artistic freedom. "You can have full creative control. Everything can be seen and said, unlike a book," he says. Creating comics also gives Sugar the sense that he's moving toward his future goals. "There's satisfaction that this is one step closer to doing comics on a professional level," he says.

Like Sugar, Segal takes pleasure in the singular characteristics of comic books. He enjoys reading comic books not only for the medium, but also for the ongoing way characters and relationships evolve. Because many comics come in long series, they expose the reader to complex characters for an extended time and therefore help fans understand characters, says Segal. "'Superman' and 'Batman' have been around a lot longer than most other media," he says. And for this reason, Segal prefers comics to other media of art and entertainment. "I'd much rather look at a comic book panel than a Picasso," he says.

But even though comic books offer a one-of-a-kind entertainment experience, avid fans such as Sugar and Segal are rare. "I'd say for every 25 friends I have, I have one that knows the Green Lantern," Segal says, referring to a popular DC Comics superhero.

Sugar believes that the cult status of comics stems partially from the expansiveness of already established comic series. "People find it difficult to get into something that's so lengthy," he says. He also recognizes that comics' price, around $3, discourages readership. Even among discouraging factors such as breadth and cost, comic readers truly love their comics. According to Grzanka, comic fans' devotion to comics, whether it manifest in attendance to comic book conventions, commitment to lengthy comic series or the knowledge of every villain Batman has ever fought, results from social stigmas associated with reading comic books. Grzanka says that these stigmas cause comic followers to feel a strong allegiance to other fans, creating a faithful fan base. Another reason Grzanka points to is the elements of science fiction and fantasy common in many comic series, which he says commonly produce cultish followings.

But beyond comics' current zealous fan base, Segal believes the industry may garner more fans due to the popularity of recent comic book-based movies like "Watchmen," "300" and "The Dark Knight." 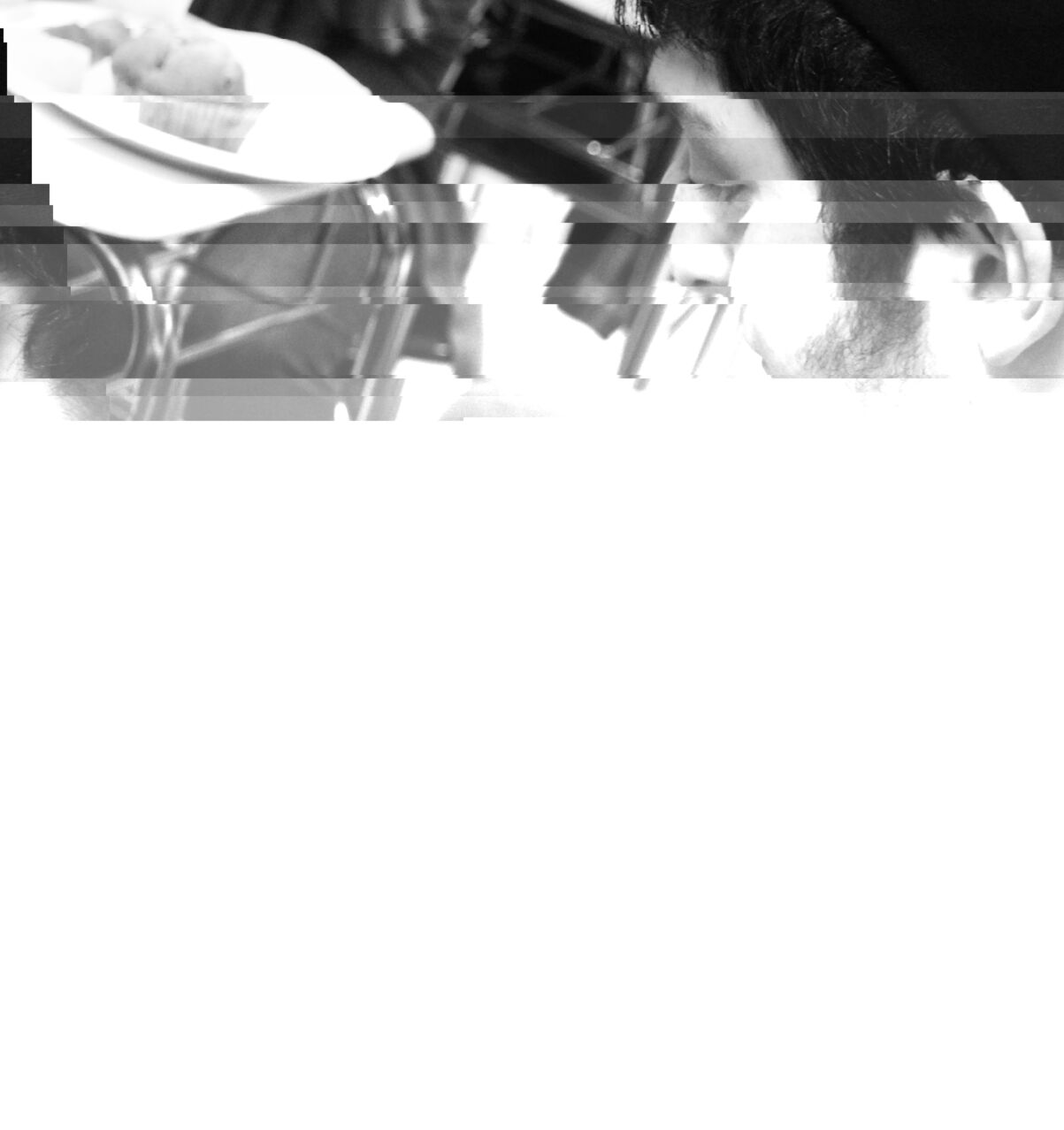 Photo:
Grzanka thinks that comics won't die out, but instead adapt to the changing market of digital media. Grzanka points out that comic companies are already making some changes, for example, Marvel's Web site offers digital comics. Sugar believes that the comic industry will persevere because comics can survive as small-scale products with a steady audience. And because their popularity has yet to spread to more of the general population, comics are accessible to their small, devoted group of followers. "Because it's very small it's very easy to get in there," he says. "Comics will fluctuate, but a loyal fan base will never die."

For those committed fans such as Sugar, Segal and other comic-loving Blazers, that thought is just as comforting as the knowledge that heroes like Superman will never die.