CON: Economically and ecologically, holiday gifting is nothing to celebrate

Gifting is a reflex that loses money and gains waste

Click here to read the opposing argument, "PRO: Emotionally, the tradition of holiday gifting is irreplaceable."

Recall the stress of finding a Secret Santa gift or present for an extended family member. Without giving up the element of surprise, the chance that you'll choose the perfect gift are outrageously slim. Even if you've pinpointed the perfect gift for a best friend, they might prefer one color over the other—and who would know but them? 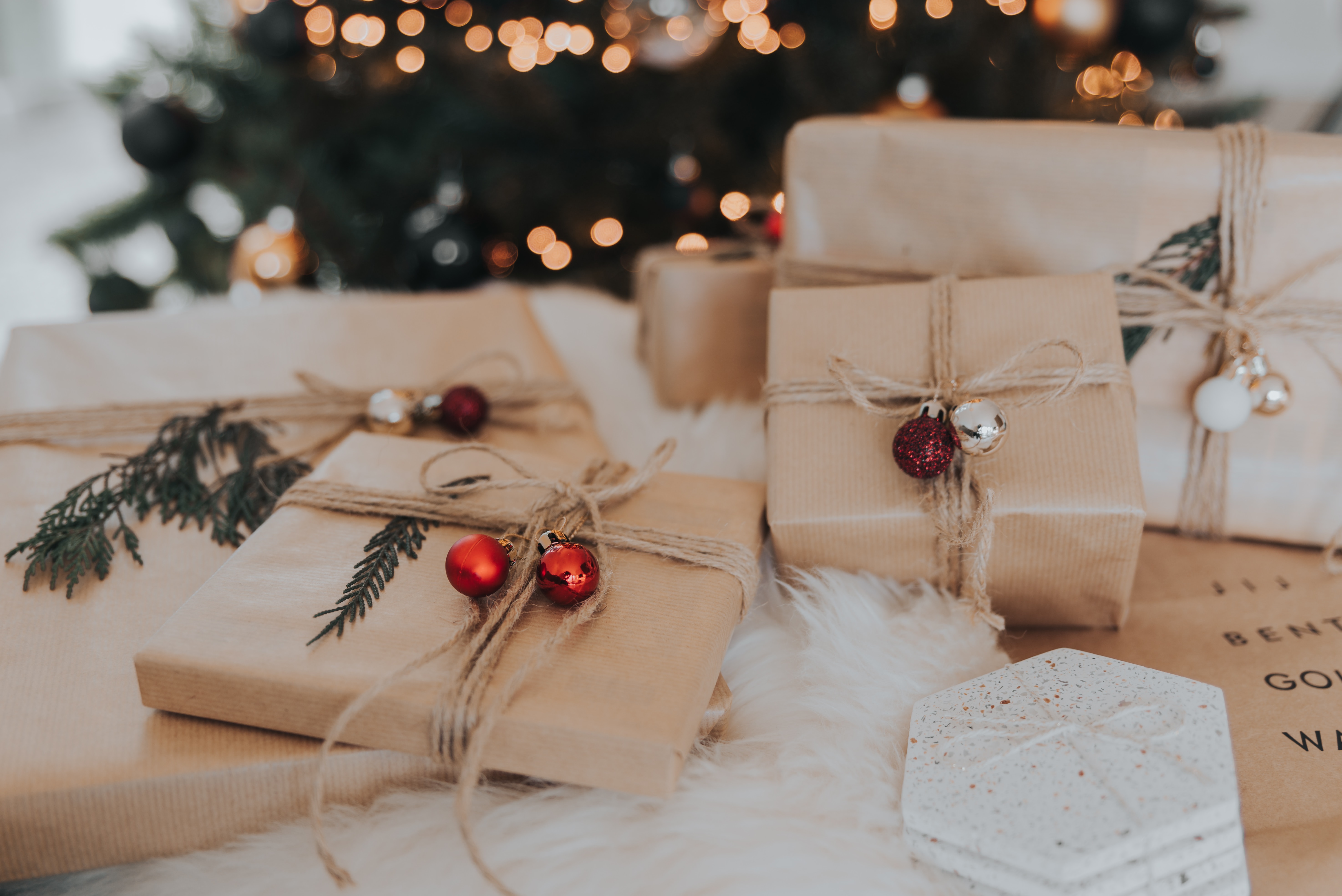 It's custom that we give gifts to others during the holiday season. In fact, gift-giving, whether in the form of modern-day presents or historical tribute, has always been a part of human civilization. It's unrealistic to hope for a world devoid of incessant gifting, but what if we could do it again? The tradition of gifting is hardly the right move.

Gift-giving seems generous and altruistic at first glance—it's the perfect way to express appreciation for a loved one. However, the devil lies in the details. This picture-perfect portrayal of gifting glosses over the associated stress and economic deadweight.

To combat the awkwardness accompanying guessing gifts for mere acquaintances, Secret Santas have seen a surge in wish lists in recent years. However, this development creates problems of its own: either the wish list becomes so specific that the recipient knows exactly which item to expect, or there's too much wiggle room.

To put it another way, money is always best spent by the gift recipients themselves. Given a $20 bill, a person will spend it on exactly what they want most, thus generating the maximum happiness value for that specific person. On the other hand, anything else is always a less productive use of the money.

In a study from the American Economic Review, the Deadweight Loss of Christmas, Joel Waldfogel discovered that "between a tenth and a third of the value of holiday gifts is destroyed in gift giving." According to Investopedia, each person spent an average of $885 on holiday gifts in 2018, meaning each person lost an average of up to $295 on the "money spent vs. happiness attained" spectrum by applying Waldfogel's findings. Over $1 trillion were spent nationwide, amounting to up to 300 billion dollars lost.

Waldfogel's study found that recipients would pay far less for their gifts than the amount gifters spent. Overspending is motivated by the idea that more money spent shows a greater amount of appreciation, which isn't inherently wrong as the gifter sacrifices more. However, the sentiment doesn't make it to the other end, where recipients instead evaluate based on utility and pleasure.

Money is going down the drain by the trillions, but gifting doesn't only cause economic detriment. Between Thanksgiving and New Year’s Day, the amount of trash produced in the U.S. increases by 25 percent, or one million extra tons of garbage each week. When the $11 billion worth of packing material is discarded annually, it undergoes bacterial decomposition and release greenhouse gases such as methane, carbon dioxide and water vapor. Unwanted gifts and products that aren't made to last land in the dump, too, as excess debris from the festivity.

The negative effects stack the odds against gifting, but the practice is second-nature— it's not going anywhere. While it may be impossible to completely denounce this custom without some potential recipients taking offense, consider buying a gift only when you know it'll make their day, not because you're forced to. Even better, gift experiences rather than objects. After all, memories last longer than a box of chocolates.