Maryland state legislators didn't have a fiscal plan in mind when they passed the new education act. .

Gov. Larry Hogan addressed county legislators' concerns about funding for Maryland's education plan in his closing speech at the Maryland Association of Counties on Aug. 15. "I know that county leaders have had meetings over the past few days about the major school funding storm that is gathering on the horizon," he said.

On May 25, the General Assembly passed The Blueprint for Maryland's Future, an act that implements many of the Kirwan Commission on Innovation and Excellence in Education's recommendations for the state. These recommendations propose several funding initiatives to improve Maryland's public education system.

The initiatives include a teacher salary incentive grant program, funding for mental health services coordinators, concentration of poverty grants, special education grants and others. However, the Commission's recommendations require nearly $4 billion per year, which is why Hogan chose not to sign the bill although he did allow it to become law so it went into effect as planned on June 1, 2019. His fiscal concerns have now resurfaced among county officials.

Hogan told county leaders that the State General Assembly had hastily rushed through the plan before considering the consequences. "[The legislators] took this action without any regard to funding formulas and with absolutely no plan whatsoever for how any… counties or the state taxpayers could possibly be able to pay for any of it," he said.﻿

An analysis by the Maryland Department of Budget and Management showed that implementing all of the Commission's recommendations would cause a fiscal shortfall of $18.7 billion for the state. "The Department estimate[d] Maryland households would each be forced to pay an additional $6,200 more in taxes over the next five years," Hogan's administration said in a press release. 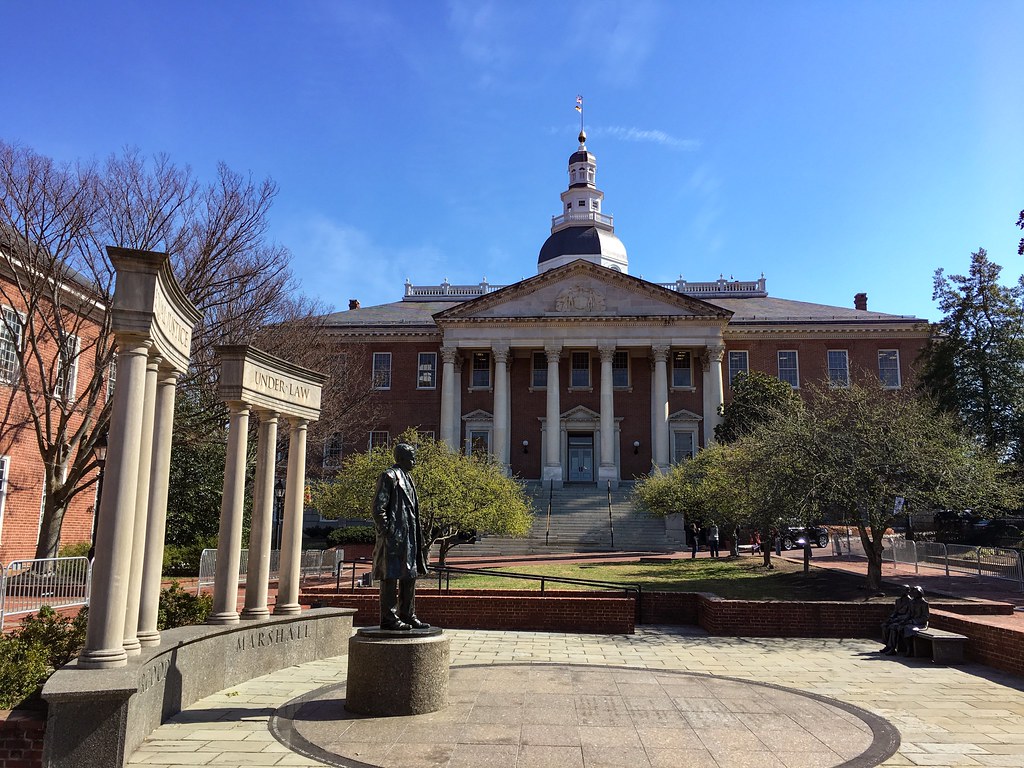 Cheryl Bost, President of the Maryland State Education Association, and other Maryland educators were in favor of the bill being passed. "The Blueprint for Maryland’s Future will support teachers with better pay, create more career pathways for our students, and bring high-quality education to every school in every zip code," Bost said. She didn't deny the lack of funding, though. "We now need to develop and pass a funding formula that gives all schools in every neighborhood the resources our students deserve," she said.

Despite his concerns, Hogan has already approved an additional $255 million for the education budget for FY 2020 in order to implement the plans. "Education has been and continues to be my top priority," he said. But the question of how the state plans to fund this new education proposal remains a mystery.