The U.S. Supreme Court recently ruled that President Trump could not immediately end DACA; however, this ruling only provides temporary security. The only way to create lasting change is through legislation written by Congress.

On June 18 the Supreme Court ruled on the Deferred Action for Childhood Arrivals (DACA) program preventing President Trump from ending the program immediately, one of President Trump’s core campaign promises. This decision is important, but only brings short term relief to around 700,000 DACA recipients or “Dreamers” residing in the United States. Chief Justice John Roberts made it clear through the majority opinion that the court was not basing their decision on the policies of DACA itself, but on the way in which the Trump Administration went about attempting to end DACA. The court ruled on the procedural aspect of ending DACA not the program itself.﻿ 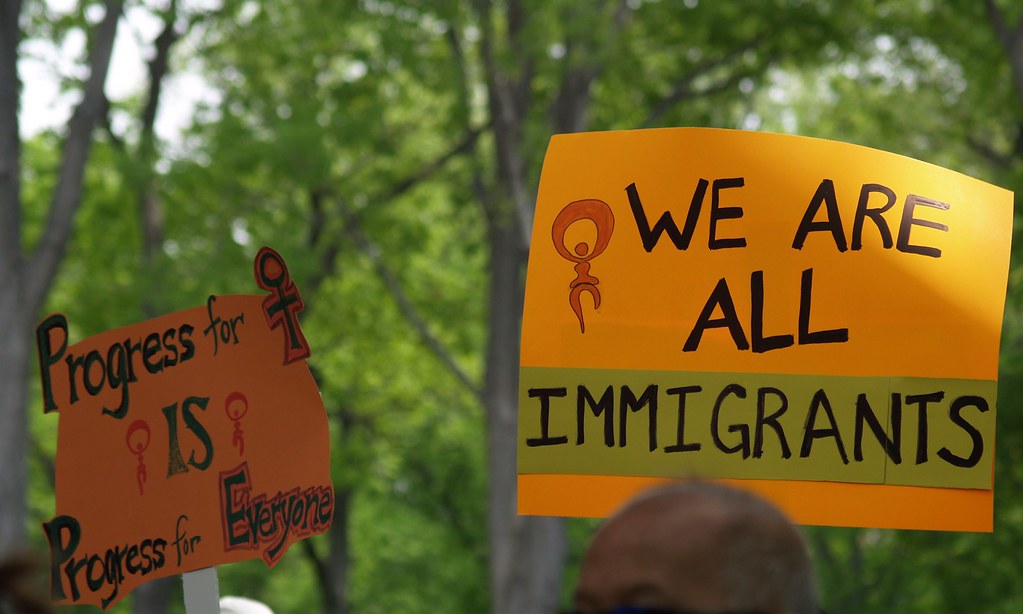 Photo: This Supreme Court decision is important, but only brings short term relief to around 700,000 Dreamers residing in the United States (courtesy of Creative Commons)

Photo: This Supreme Court decision is important, but only brings short term relief to around 700,000 Dreamers residing in the United States (courtesy of Creative Commons)

Although this court decision seems like a large win for the left and the many Dreamers in this country, this decision only holds so much power. The Supreme Court has not created longlasting, concrete change, rather a temporary solution. This ruling does not stop the Trump administration from ending DACA completely, meaning that it's still possible for them to go about ending DACA in a different way. If the Trump administration finds another way to eliminate DACA with stronger justification before his term runs out, the lives of many in this country will be severely affected.

Recipients of DACA are hardworking individuals who are an important part of our country. Over 450,000 undocumented immigrants attend college in the United States and about half of those individuals are eligible for DACA according to a report released by the Presidents' Alliance on Higher Education and Immigration. Additionally, Dreamers pay federal income taxes and serve in the military. Many of these immigrants were brought to the United States as young children, and for them America is home.

For far too long lawmakers have not acted on DACA as they awaited the Supreme Court’s decision on this case; however, these lawmakers cannot wait anymore, as the livelihoods of around 700,000 individuals are in their hands. DACA recipients have lived in a constant state of uncertainty over their status in this country, and with an ongoing fear of deportation. These individuals should not have to face the consequences of the actions of lawmakers who choose not to act on this important issue. It is unfair to have to live this way, and now with the Supreme Court providing temporary relief for these individuals it is essential that Congress provides permanent safety and reassurance to the Dreamers in this country.

In a country so divided, a common issue on Capitol Hill is the lack of bipartisan support for many issues. This partisan gridlock can make it difficult to pass new legislation. Unlike many issues, DACA has support from both sides of the aisle. There is no reason for lawmakers not to take action, due to this bipartisan support. This support stretches beyond lawmakers and includes the public as well. According to a CBS News poll, 95 percent of Democrats and 73 percent of Republicans favor allowing immigrants brought to the country illegally as children to stay. A New York Times  poll shows that 61 percent of Independents support keeping DACA in place as well. Additionally according to a Politico/Morning Consult poll 69 percent of those who voted for Trump in 2016 say Dreamers should not be deported. DACA isn’t an issue just Democrats or liberal voters care about. With support from more than just Democrats, Congress has no excuse not to pass legislation to keep DACA in place.

The Court’s ruling is gratifying for now. Dreamers are able to breathe a sigh of relief, but this relief will not last long unless Congress acts. The only way to achieve this long term security is for concrete legislation to be passed and enacted. Congress must move quickly to pass legislation to protect these individuals who call America home.