Center will combine transportation services into one facility

A groundbreaking ceremony for the Paul S. Sarbanes Silver Spring Transit Center, a facility that will combine transportation services into one center located in downtown Silver Spring, was held on Sept. 26. Bus operations were moved to on-street stops on Sept. 28 to make way for construction of the transit center that will be completed in about two years, according to a Montgomery County government press release. 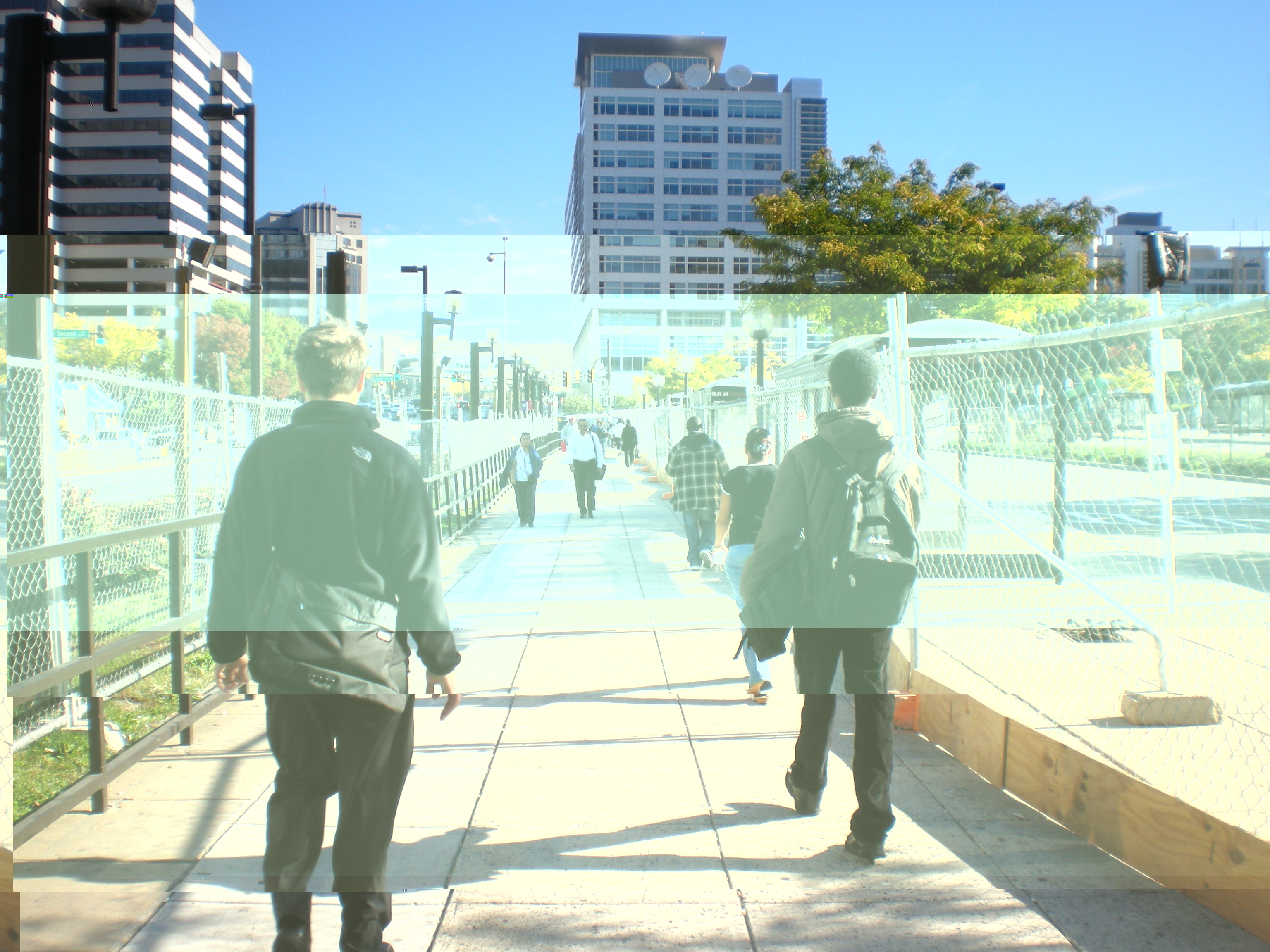 Construction on the $94 million project began on Sept. 29, according to Gary Stith, Director of the Silver Spring Regional Center. The final facility will provide a central location for Metro trains, MARC trains, taxis and inter-city bus services and a planeed Purple Line station. Retail and office space are also included in the design concept, according to Thomas Autrey, Transportation Planner for the Montgomery County Department of Park and Planning. The new center will be constructed in the area bordered by Colesville Road, Wayne and Ramsey Avenues and the Silver Spring Metro Station, which the transit center is replacing.

Major features of the three-story facility include a space for a future Capital Crescent hiker-biker trail, a renovated urban park, a public plaza and a new traffic signal on Colesville Road to provide better access to the bus bays, Metro station and transit center. "Right now, buses cause a great deal of congestion on Wayne Avenue," Stith said. "We're hoping the signal will help with the traffic."

Autrey said that the need for the center is obvious to the community. Around 57,000 commuters use the Silver Spring Metro station complex including the bus stop and the taxi stand daily, according to the county press release. By 2020, it is estimated that about 97,000 people will be served. "The amount of bus service we had outgrew the facility," Autrey said. "Everybody is looking forward to the construction and eventual completion in a couple of years." 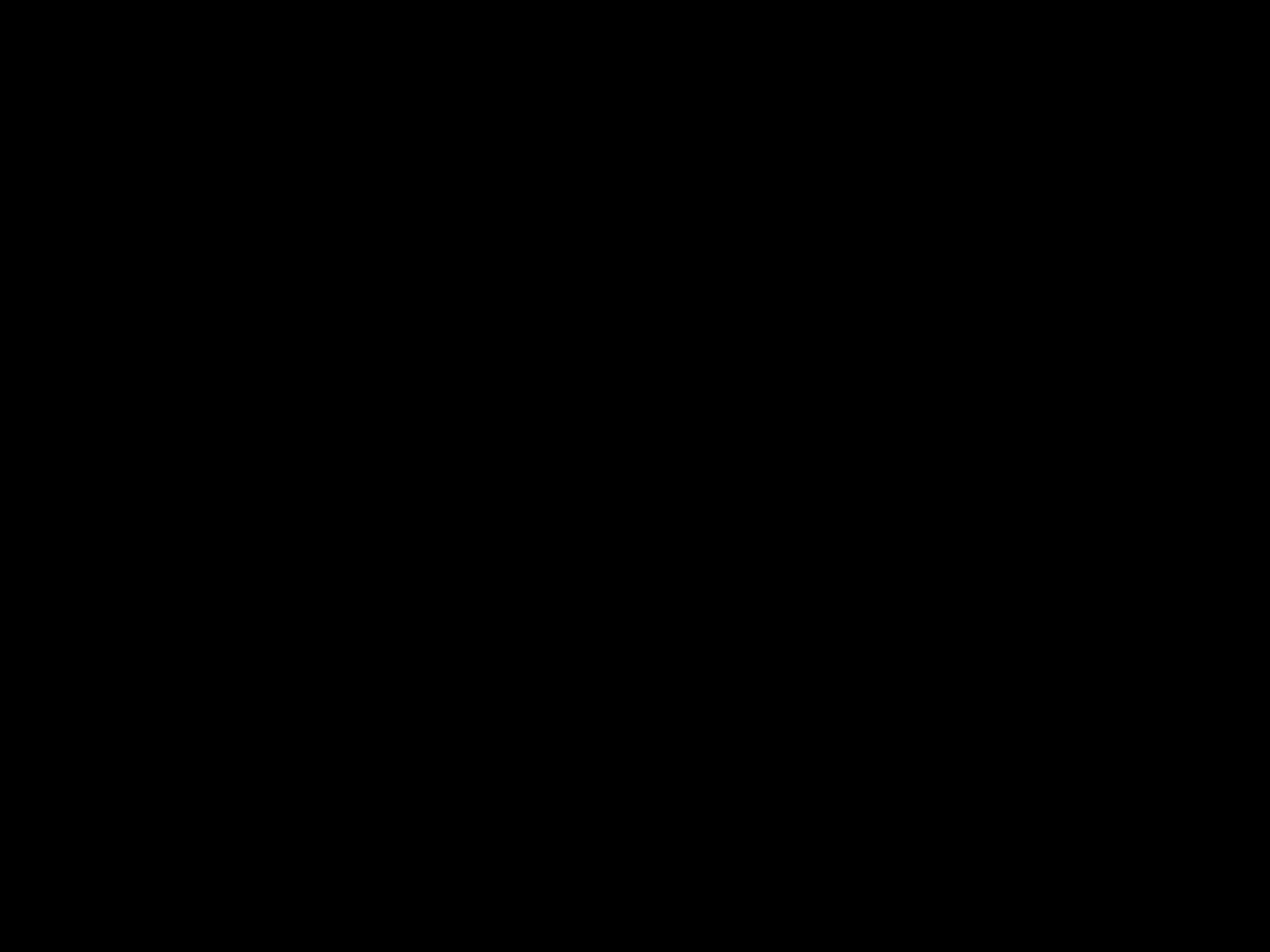 Photo: An old bus shelter lies crumpled on the ground as replacements will be constructed in a new bus stop location.

Photo: An old bus shelter lies crumpled on the ground as replacements will be constructed in a new bus stop location. Photo courtesy of Gili Perl.

Several transportation services have been relocated for the duration of construction. Ride On and Metrobus stops have been moved to nearby locations on Wayne Avenue, Dixon Avenue and Bonifant Street. The taxicab stand is now located on Ramsey Avenue near its intersection with Wayne Avenue. Metro's Kiss & Ride area for the Silver Spring Metro station is now located at the intersection of Bonifant Street and Dixon Avenue.

The county has taken steps to allow access to bus and other services during project construction, according to Stith. New on-street signs around the transit center display maps showing the location of Ride On, Metro, VanGo, MTA Commuter and the University of Maryland shuttle bus stops. A new pedestrian walkway provides access to the MARC train platform. In addition, more than 90,000 bilingual brochures outlining changes to bus routes during construction have been distributed to commuters.

The relocation of bus stops has been relatively smooth, according to Stith. "There have been some concerns expressed by people who have difficulty walking," he said. "But people do understand that this will be a much better facility that will make transportation easier."

The current Silver Spring Metro station is 30 years old and is one of the busiest Metrorail stations in the Washington Metropolitan Area Transit Authority (WMATA) system.

The Silver Spring Commuter Express Store has also been relocated to 8413 Ramsey Ave and renamed TriPS (Transportation, Resources, Information and Places to See). The TRiPS store sells bus passes and tokens for Ride On and Metrobus, SmarTrip Cards, Metrorail and MetroAccess farecards.