Despite criticism from radicals, global climate change is a direct cause of the polar vortex

The recent and ridiculously named "polar vortex," "cold snap," "winter of mass destruction," "when even Hell froze over," simply "Hoth" or whatever you want to call it, prompted much heated discussion about weather patterns from scientists and talking heads alike. Their discussions, however, were pretty much the only things that were heated as the temperatures around the country recently fell to between -30 and -50 degrees Fahrenheit, giving many Blazers a frigid commute. In light of the bitter cold, many right-wing Republicans, including the esteemed Donald Trump, Rush Limbaugh and, of course, the Fox Five, attempted to debunk alleged myths of global warming, citing the record low temperatures as proof. However, the polar vortex absolutely does not disprove global warming and is in fact a direct cause of it.

Anti-global warming sentiments probably come from a lack of understanding about just what global warming is, probably because the name is so misleading."Global warming” is caused by too many greenhouse gases, such as carbon dioxide, that trap too much energy in the atmosphere. When energy from the sun hits the Earth, the Earth radiates energy back into its atmosphere. Energy is then trapped by those greenhouse gases and reflected back onto the Earth's surface, causing the "greenhouse effect.” Usually, this is good because it helps to keep the Earth about 50 degrees warmer than it would be otherwise (and therefore habitable for life), but since there is an overall increase in energy, global climate change occurs, with warmer temperatures in some places, colder temperatures in others, more rain and precipitation in still others and generally a major impact on the entire climate of the Earth. 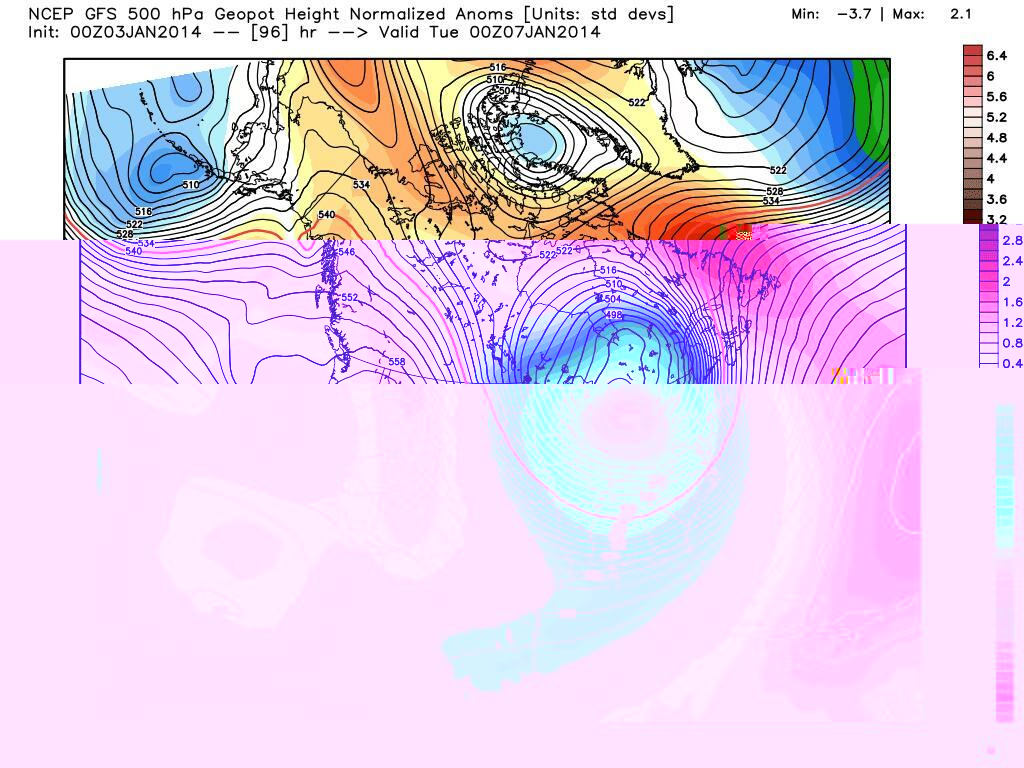 Photo: The polar vortex brought subzero temperatures to some parts of the United States.

Photo: The polar vortex brought subzero temperatures to some parts of the United States.

Now, onto the so-called "polar vortex,” which is another ridiculous name that doesn't really describe what's actually happening.

The polar vortex does not disprove global warming; if anything, it shows just how very real global warming is. Polar vortices have happened in the past. They are collections of extremely cold, extremely dense air that make their way down to the continents; they don't often come down this far, i.e. into the Americas, but they have before a few times. Although it was very cold, and although global climate change is often associated with warmer temperatures, one short week of record lows doesn't disprove years and years of scientific theory.

The polar vortex, if anything, demonstrates that global climate change exists and is a very potent threat. According to Climate Central, "some studies show that if [climate] balance is altered then some types of extreme weather events become more likely to occur.” If climate change continues, more bizarre weather extremes could occur. Polar vortices are an unusual climate pattern that is extremely damaging, but extremely damaging unusual climate patterns are indicative of global warming. 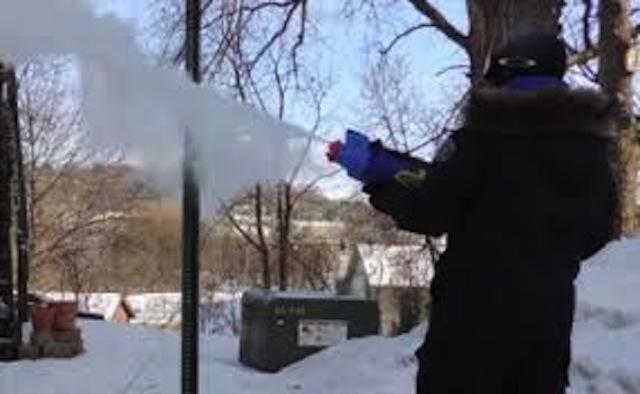 Photo: The weather was so cold that it prompted many experiments to see how quickly water would freeze.

Photo: The weather was so cold that it prompted many experiments to see how quickly water would freeze.

In addition, the polar vortex was affecting a very small region of the globe--America occupies just 2% of it. The rest of the world, including Europe, Australia and Asia, were unseasonably warm during this time period. In fact, the overall temperature of the globe has increased over the last 15 years. Small, everyday experiences are virtually nothing in comparison to the decade view of the world's overall climate. Looking at one week and one area is like trying to figure out a picture from one single puzzle piece.

If politicians in America, and indeed, around the world, can stop squabbling about whether or not global climate change exists, maybe we can fix it. The question after more than forty years shouldn't be whether global climate change is happening, or even its cause, but how we can stop it. People in the US and around the world should stop trying to refute global climate change with petty arguments. Only then will scientists and policymakers be able to come together to remedy these very real and very damaging circumstances.
For more information (and political mockery), check out Jon Stewart's segment about global warming.