It's that time of year again. Time to grab your favorite spot on the couch, a blanket, some snacks and settle down in front of the TV. This fall there are lots of seasons that people are excited for, including many returning and new shows.

Here are some of the shows that Blazers can't wait for:

"The Walking Dead":
Many Blair students are ready for the season four premiere of the "Walking Dead." The show is all about trying to survive the aftermath of a zombie apocalypse. "It makes you think what it would be like if everything went to hell,” junior Joshia Rapp says. This new season is sure to be just as fast-paced and action packed as the last, with a little more character development.
Premieres Sunday Oct. 13 at 9pm on AMC

"Scandal":
After a huge cliffhanger last season, Blazers just can't wait to see what happens next in this ABC show about a "fixer", Olivia Pope, who is having an affair with the president of the United States. Seniors Amie Idriss and Tatiana Sindass both say that "It's a great show."
Airs on ABC, Thursday at 10pm

"How I Met Your Mother":
The ninth and final season of CBS's "How I Met Your Mother” premiered on Sept. 23, starting off where season eight left off and covering the three days of Barney (Neal Patrick Harris) and Robin's (Cobie Smulders) wedding weekend, where each of the main characters will be introduced to ‘The Mother' (Cristin Milioti) who was finally revealed in the Season eight premiere. Over nine seasons, the show has collected a big following. "I'm excited for the show because it's the last season and he's finally going to meet his wife,” freshman James Gao says.
Airs Mondays at 8 pm on CBS 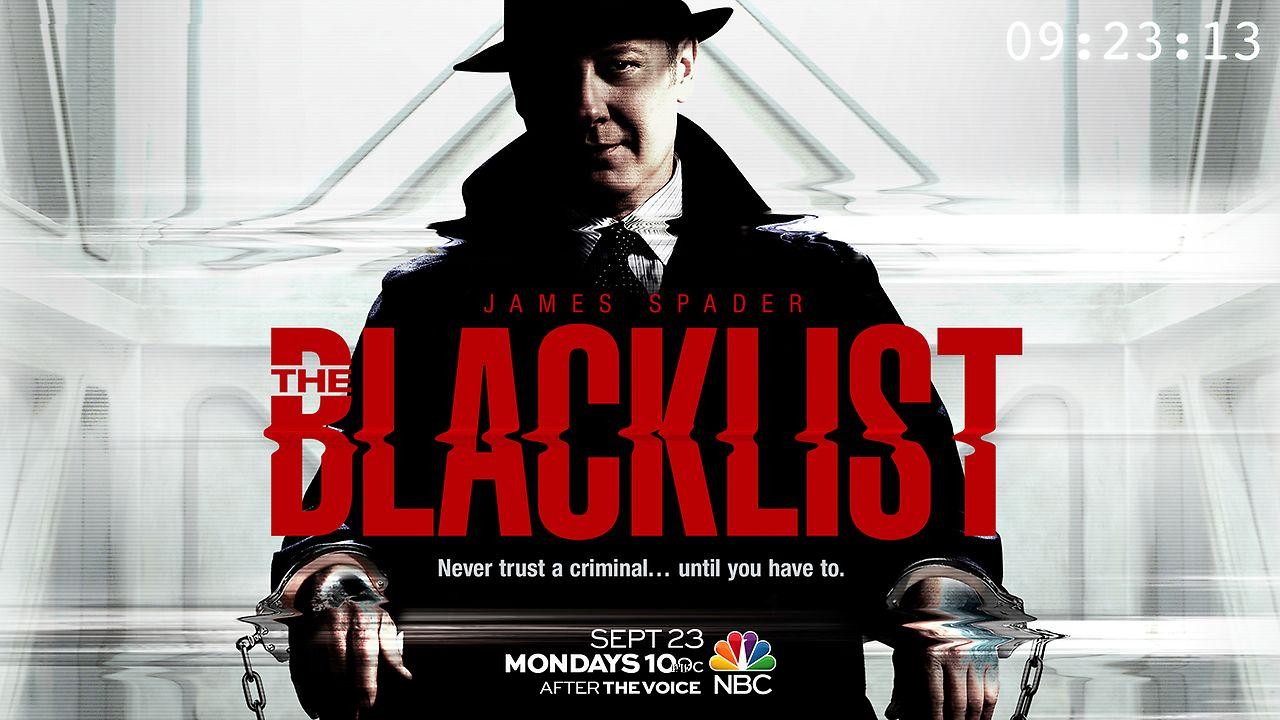 Photo: "Blacklist" is one of the most talked about new shows this fall.

Photo: "Blacklist" is one of the most talked about new shows this fall.

One of NBC's newest dramas, "The Blacklist” premiered on Sept. 23 after "The Voice" and received high ratings. The show stars James Spader as Raymond "Red” Reddington, one of the FBI's Most Wanted who surrenders himself and offers to help the FBI catch criminals that they don't know about. One of his demands is that he will only talk to rookie profiler, Elizabeth Keen (Megan Boone). "The plot is filled with so many twists and there are so many things that I did not see coming," junior Maria Yang says.


"Betrayal":
ABC'S new drama, "Betrayal" premiered on Sept. 29 joining "Once Upon a Time" and "Revenge" on ABC's Sunday slot. The series stars Sarah Hanley (Hannah Ware), a photographer and Jack McAllister (Stuart Townsend), a lawyer for a powerful family who find themselves being drawn to each other despite both of them being involved in, unhappy, marriages. "It just seems so interesting and I also need something new to watch," junior Julia Audet says.
Airs Sundays at 10 pm on ABC

"Brooklyn Nine-Nine":
Fox's new comedy, "Brooklyn Nine-Nine" premiered on Sept. 17 with 6.17 million viewers. The show stars Andy Samberg of Saturday Night Live, as Detective Jake Peralta who is a skilled yet laidback detective who has to learn to "respect the badge" when he gets a new boss, Captain Ray Holt (Andre Braugher). "It looks like a really funny show to watch," sophomore Dagmawi Assefa says.
Airs Tuesdays on FOX at 8:30pm


"Marvel's: Agents of S.H.I.E.L.D":
Joss Whedon brings the Marvel World to the small screen in this new ABC show. Phil Coulson (Clark Gregg) is alive after his supposed death in the 2012 movie, "The Avengers" and puts together a team to look into unusual cases. The show premiered with huge ratings making it the biggest network drama debut in four years. "It seems different and it grabbed my attention," Junior Helen Kebede says.
Tuesdays at 8 pm on ABC

Many channels, including FOX, NBC and ABC are bringing back new seasons of old shows as well as introducing new shows for their viewers. So whenever you feel like it, just sit back, turn on the TV and find a new favorite show.