Well, okay, so those weren't the actually lyrics, but they do get my point across—I miss old shows, like "The Fresh Prince of Bel-Air." Whatever happened to quality shows about teenage fun, and care-free days? It seems like all there is to watch on TV nowadays are pregnant teenagers, meaningless hookups, and borderline obese toddlers. If you're on Team 90's, here are some quality shows you could watch. If you've already seen them when you were a kid, try watching them again because things are much different 15 years later.

"The Fresh Prince of Bel-Air" 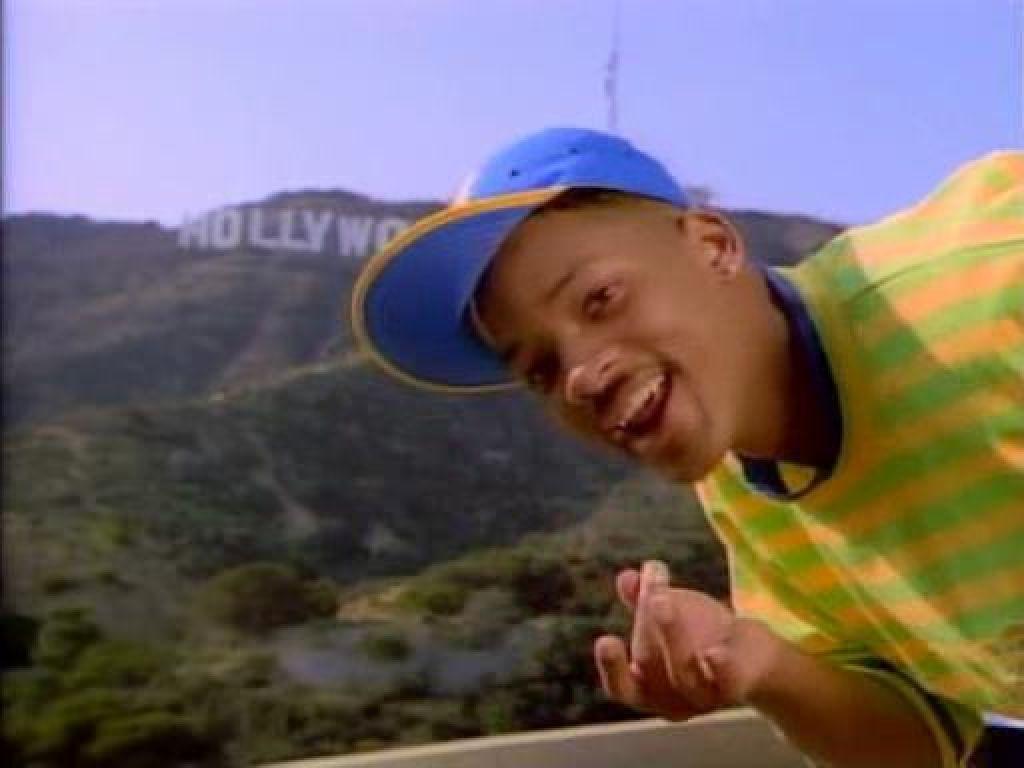 Photo: Will Smith is all that the "Fresh Prince" represents.

Photo: Will Smith is all that the "Fresh Prince" represents.

"The Fresh Prince of Bel-Air" is a feel-good comedy about a teenager from the streets of Philadelphia, Pa. He eventually moves to his rich aunt and uncles' house. Will Smith stars in the show, and is the heart and soul of the comedy. In the show, Will learns about how the rich live it up, but there are also learning moments about money not being everything in life. The show is heartfelt yet funny. It ran on NBC for six seasons in the '90s and still plays late at night on some channels. The show leaves the viewer with a positive outlook on life.

"Boy Meets World" is just about the sweetest show in the world. It is an all-American television sitcom that follows the growth of Cory Matthews (Ben Savage), a Philadelphian who through his adventures learns every-day lessons. The show aired for seven seasons from 1993 to 2000 on ABC. The seasons are still playing on ABC Family and MTV2. If you're looking for something to cheer you up, this show is bound to put a smile on your face. 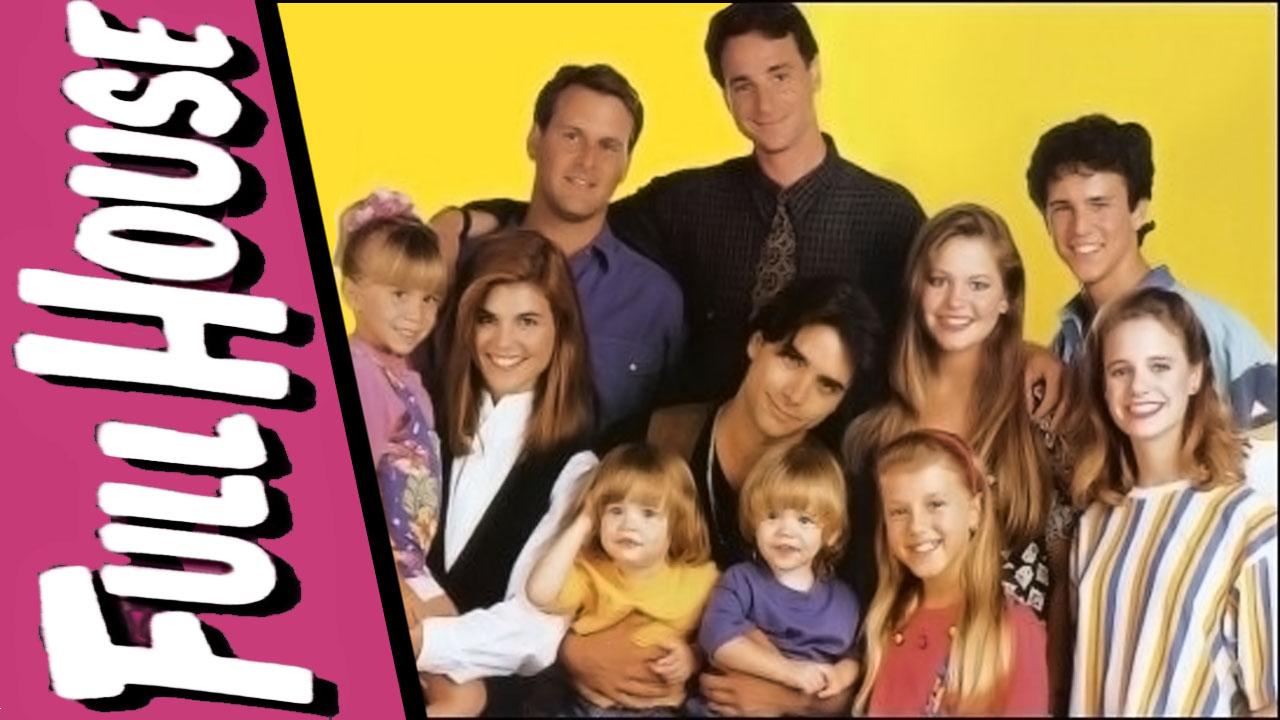 "Full House" is a double trouble show with the adorable Michele (Mary-Kate and Ashley Olsen) and the very attractive Jesse (John Stamos). The show is set in San Francisco, Calif. and it is about a family who comes together to get past the death of the mother in the family. Best friend Joey Gladstone and his brother-in-law Jesse Katsopolis help raise widower Danny's three daughters, D.J, Stephanie and Michelle. It was a very cute and funny show with cheesy moments that are equally as funny. The show originally ran in primetime from 1987 to 1995 on ABC although it is now played on ABC family.

"Saved by the Bell"

"Saved by the Bell" follows adventures and life-lessons of a colorful group of friends and the principal of Bayside High School in Palisades, Calif. Although the series is funny and is supposed to be carefree, it still touches many teens. Think of it as a classy version of 90210. The show had 4 seasons and still plays on MTV2.

They all aired on TV in the 1990's and became big hits for a reason: the lovable characters and the light comedy. If you're tired of the trashy shows of our day and age, give these a watch.