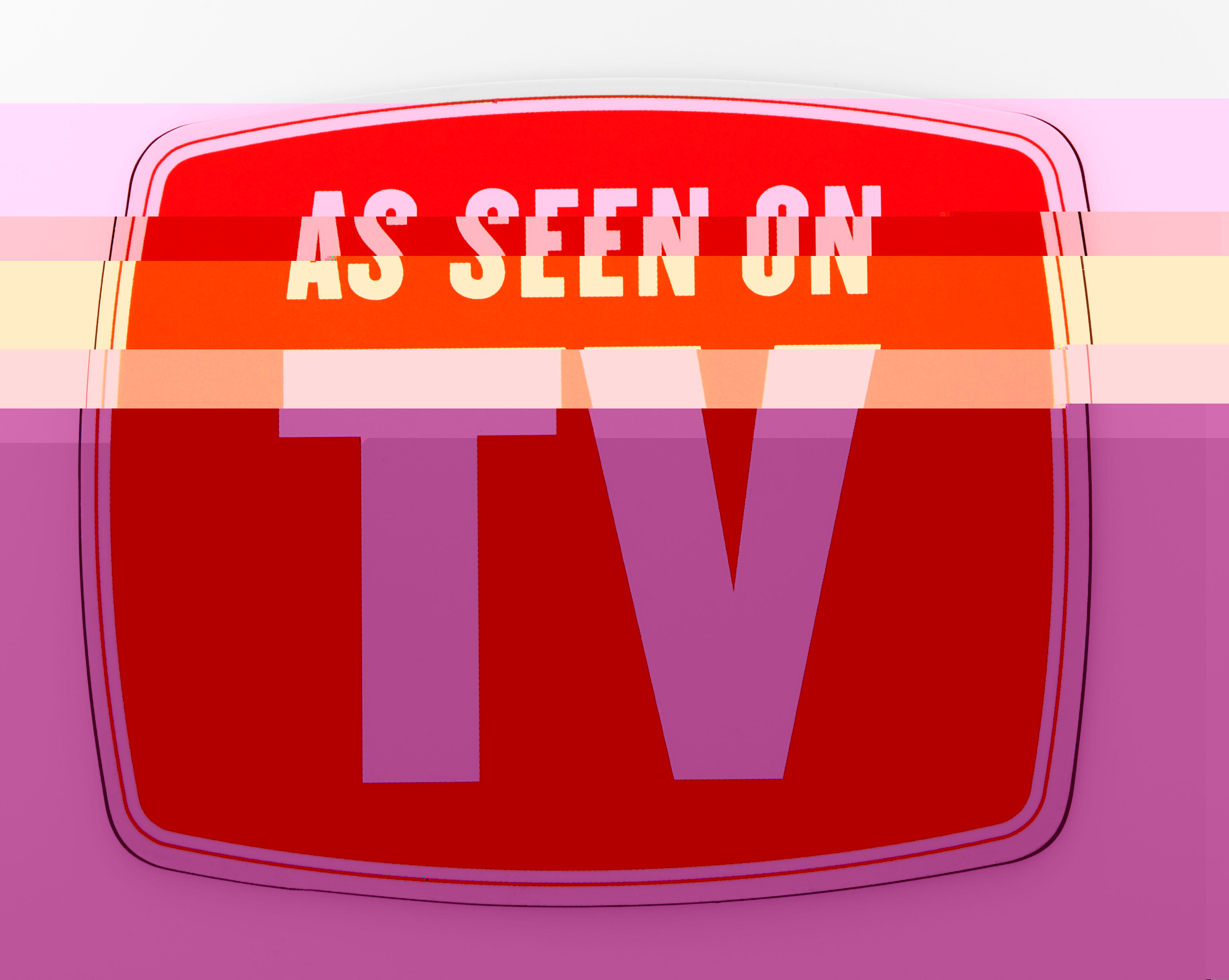 TV is a form of entertainment enjoyed by many Americans, but it has changed hugely over the years. It has evolved from a free resource anyone with an antenna could pull out of the air, to an ad-free subscription-access model and finally to where we are today, at a subscription based access model with lots of ads anyways. These advertisements are not only limiting the amount of time we spend actually watching the show, but they also limit the freedom that shows have to do something radical.

With Cable television becoming popular came the opportunity for more channels than ever before to be broadcasted into the homes of Americans, and this has not stopped. It is possible to get over 1,000 channels, but the amount of original programming has actually declined. This is due to the higher expectations of viewers, but also because advertising agencies are not going to advertise on risqué shows in fear of alienating their viewers from buying their products. This increasingly slow-moving TV industry means that the internet, which can still be ad-supported, has a huge chance to take over, where the budgets and risks are small but the payoffs can be huge.

These tightening restrictions on standard cable shows mean that yet another layer of subscription based access has developed. These channels, such as HBO, often produce great TV shows that wouldn't have made it without more independence from advertisers in addition to their regular programming. However, these shows are never going to be able to reach as many people as the often markedly worse shows, so it is somewhat of a wasted artistic effort attempting to create something great for the general public.

Essentially, advertising has come to rule television, and what was once created to inform and entertain the public is now being used extensively to sell things. While this is troublesome to television executives, it has the potential to be great for the average Joe, as it could spark a revolution in Internet TV, as has been seen over the past couple of years with Netflix, Hulu and even YouTube having increased adoption. This could mean more daring independent TV shows to be produced and distributed on a low budget. However, it will take time for traditional TV's popularity to decline significantly and for the old guard of advertisers to get used to less intrusive advertising on entertainment programs.