Couch Potato: Carrie's back, with a back story

Carrie Bradshaw, the fictional yet iconic Manhattanite, is returning to our TV screens – only this time she's sixteen years old. The CW will feature high school aged Bradshaw, played by AnnaSophia Robb, in "The Carrie Diaries," its new prequel to HBO's "Sex and the City." "Carrie" takes viewers back to the 1980s, when Bradshaw first branched out of her small town to explore New York City. Although a character on the show describes Bradshaw as a "country sparrow," viewers should expect all the fashion and glamour that "Sex and the City” delivered. 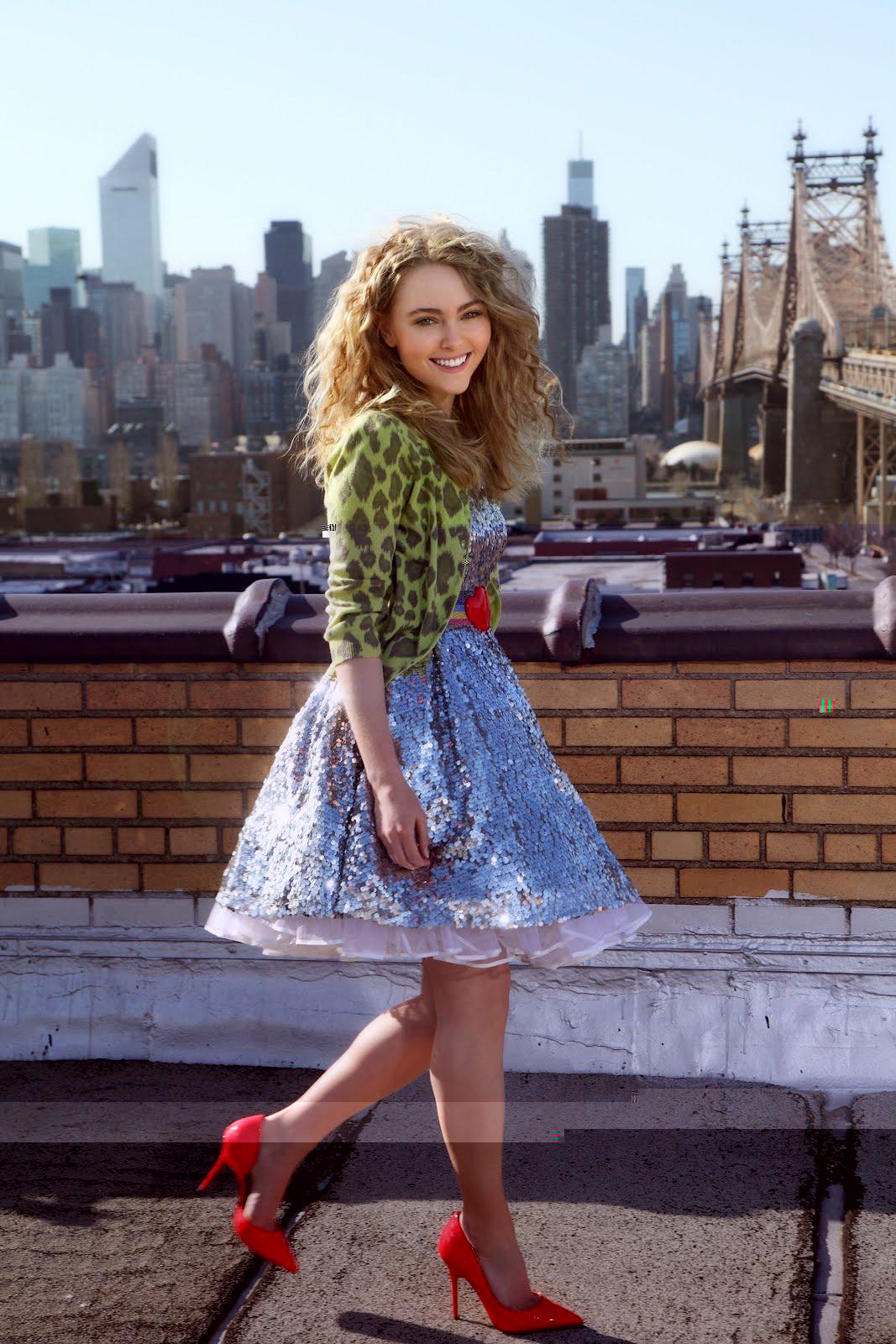 "Carrie" is based on author and executive producer Candace Bushnell's book by the same name. Bushnell also wrote "Sex and the City,” which was a compilation of columns that she wrote for the New York Observer. The prequel opens with Bradshaw returning to school after spending a summer mourning her mom. To get her out of her small town and away from her sadness, Bradshaw's dad Tom (Matt Letscher) sets her up with an internship at a law firm in Manhattan. Even though her real passion is writing, Bradshaw is incredibly excited to be in the city. Soon after she arrives she happens to meet Larissa (Freema Agyeman), the style editor for "Interview magazine." With Larissa's help, Bradshaw ventures into a new world of Manhattan parties. Fittingly, many of the show's executive producers and its stylist are "Gossip Girl" graduates.

The season preview hints that Carrie will have to choose between her new life in Manhattan and her high school boyfriend, Sebastian (Austin Butler). Fans of "Sex and the City” will probably see it with no surprise when Bradshaw chooses exploring New York over Sebastian; after all, Carrie's character in the HBO series was known for her independence. Bradshaw's adventurous attitude toward life in New York could make "The Carrie Diaries” a fun show to watch. It seems to offer a classic search for identity storyline, blown up on a big scale with all the parties and clothes and the mystique of Manhattan.

While the "Carrie" books give the back story on how Bradshaw met her iconic best friends, Samantha and Miranda, the show doesn't seem to be limited to "Sex and the City" fans. For fashion, soul-searching and city life, tune in to the series premier on Jan. 14 at 8.