To calm your nerves before we find out the next President of the United States – or, later, to dry your tears if your candidate-of-choice doesn't get elected – check out these election-related snippets of TV comedy.

First, unwind with the latest episode of "30 Rock," "There's No I In America," and see Liz Lemon and Jack Donaghy battle over Jenna Maroney's presidential endorsement. After realizing that the election will be decided by voters from Northern Florida who happen to be devoted Jenna Maroney fans (see previous episode), Liz and Jack stage a debate to argue which candidate promises the best America for Jenna. Not only does the episode offer classic "30 Rock" hilarity, like Jenna abusing her role as debate moderator to sing the national anthem every time Liz or Jack's time is up, but it also includes some rare Tracy Jordan wisdom that speaks to the stress that comes with Election Day, in which Tracy asks undecided-voter Kenneth, "Do you think this country was founded on informed decisions? … You wanna be an American, you fill out that ballot because you don't know what you're doing!" 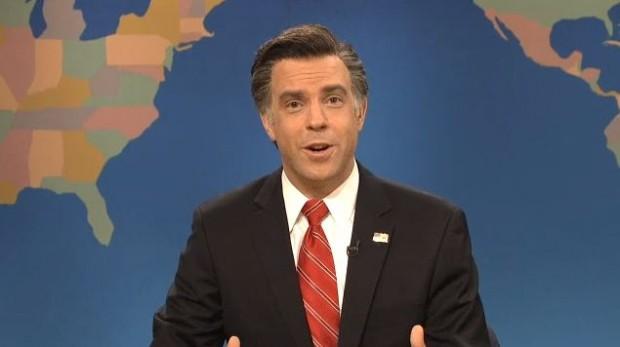 In the same vein as Tracy on last week's "30 Rock," the most recent "Saturday Night Live" included a skit about uninformed political decision making with "social media expert" Kourtney Barnes. If you've been spending too much time online in politically-charged comment sections, this weekend update will definitely help you laugh it off by explaining the merit of insightful posts like "Obama equals poop." Also, don't miss the Weekend Update interview with Jason Sudeikis as Mitt Romney. 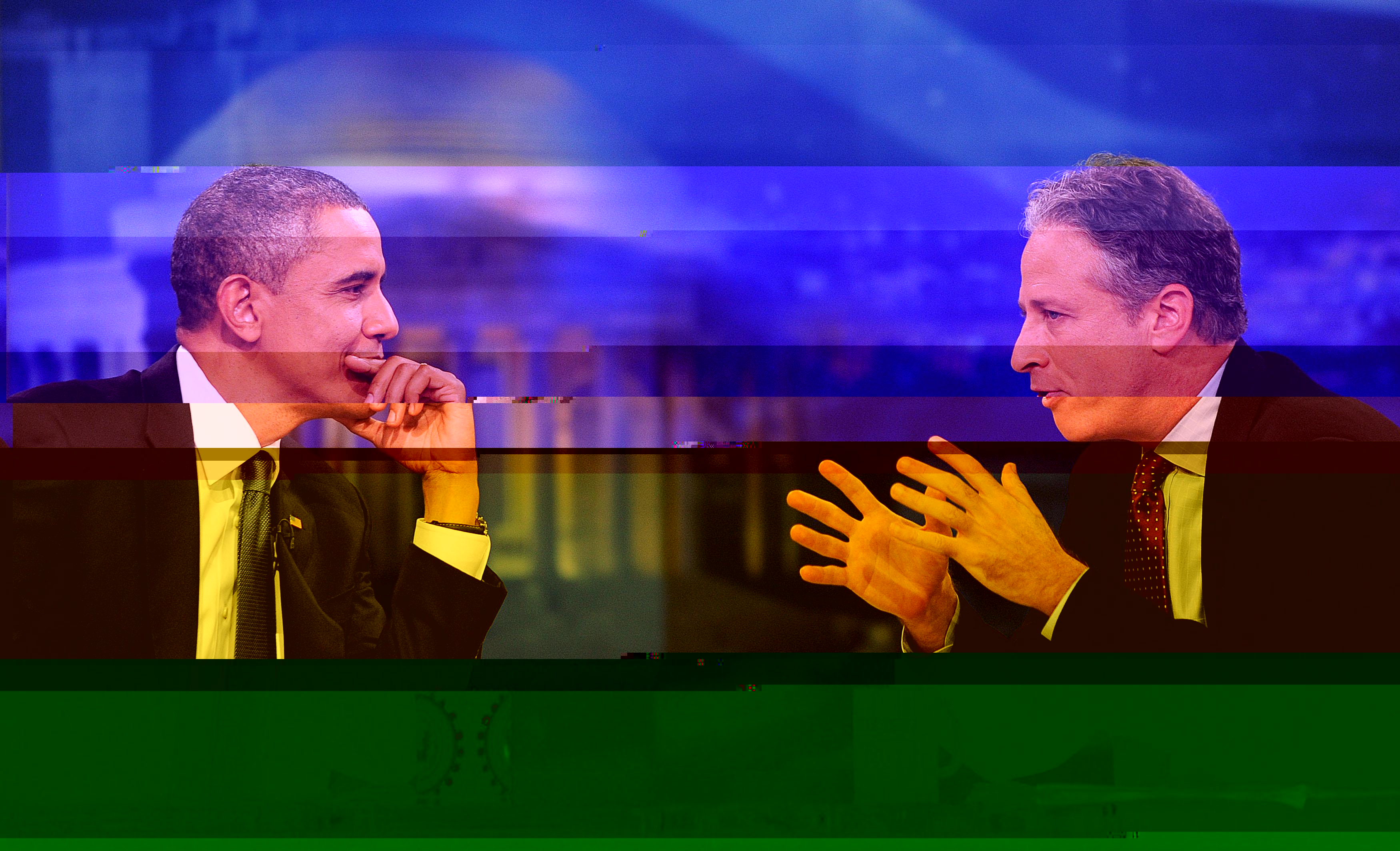 Obama on "The Daily Show"

For some laughs drawn from real life, Comedy Central's renowned late-night "news" shows, "The Daily Show" and "The Colbert Report," have a lot to offer. Notably, Jon Stewart sympathizes with Ohioans living through the final flood of political ads in a segment called "Swing State Hell" which features Stewart's impersonation of Gollum from the Lord of the Rings and his Italian accent. And, even though it's a few weeks old, Obama's interview on Jon Stewart is still worth watching.

Colbert combined two big national stories into one hilarious segment, examining the candidates' responses to Hurricane Sandy. Colbert joked about the Romney campaign's storm relief even held in Ohio in response to the storm. "Out of sensitivity," he said, "less than one week from Election Day Mitt Romney has been forced to suspend his campaign. That's why he scrapped his victory rally in Kettering, Ohio, and instead, appeared at a completely different the same spot," in Kettering, Ohio to hold a storm relief event. Colbert also comments on the "unnatural" partnership of New Jersey Governor Chris Christie and President Obama and expresses his shock that Christie, a Republican, would praise a Democratic President right before the election.

Don't forget to vote, and then head for a TV and watch as election results come in tonight. The results will be shown on all the major networks, or, check out SCO's live blog of the results.