Following a May season finale of dragon-slaying, broken curses and the reunion of lost love, "Once Upon a Time" is finally back for a new season. For those who thought that the fairytale-with-a-twist show had little left to offer, think again—this season's new direction promises updated thrills for a tale more riveting than before. 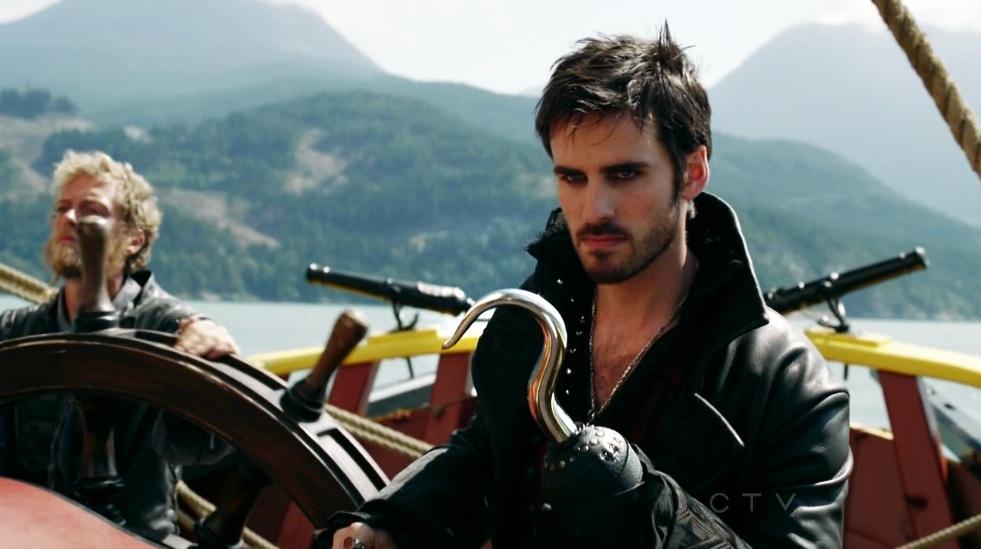 Photo: New characters like Captain Hook add to the storyline this season.

Photo: New characters like Captain Hook add to the storyline this season.

Created by writers of the series "Lost," the show centers on the inhabitants of Storybrooke, a small town in Maine. The townspeople are unknowingly characters from different fairytales whom the Evil Queen cursed into the human world, one with "no happy endings," so that only she could find happiness.

The first season focused on Snow White and Prince Charming's daughter, who escaped the curse, arriving in Storybrooke and restarting time. The show examined how her arrival causes the townspeople to begin a search for their real identities and eventually brings the end of the Evil Queen's curse. But in the true fashion of "Lost," far from this victory meaning all conflict is resolved. The new season adds a whole new layer to the plot and furthers the complexity of the show.

In place of the first season's focus on breaking the curse, the second season centers on resolving a new problem—Emma and Snow White have been sent to what remains of the fairytale world and have no way of getting back. In addition, characters in the human world must deal with the repercussions of remembering their true identities after Rumplestiltskin brings magic to Storybrooke in the season one finale. This new direction guarantees to keep fans interested in the series and provides for more of the character development that originally drew fans.

New characters also make for an exciting addition to the show. Added villains like the Evil Queen's mother Cora and Prince Charming's false father King George are more twisted and despicable than previous villains and are likely to cause many new problems for the characters this season. Also, with the addition of famed fairytale characters like Captain Hook and Mulan, the show promises to cover a greater variety of tales and provide further interesting storylines to explain their involvement with existing characters.

But the show is not disregarding previous plotlines in order to introduce new stories. Already aired episodes indicate the continued development of the characters we fell in love with, such as the Evil Queen as she now tries to win the approval of her son and Rumplestiltskin as he attempts to make amends and give up his desire for power. And with the Mad Hatter and his daughter finally being reunited in the second episode, the season proves that it will resolve as many old conflicts as it will raise new ones, leaving fans both satisfied and craving for more.

These added thrills ensure that viewers will continue to be hooked as they attempt to glean what Rumplestiltskin will be up to next, or how the new characters will become entangled in the story. After all, everyone loves a great drama.