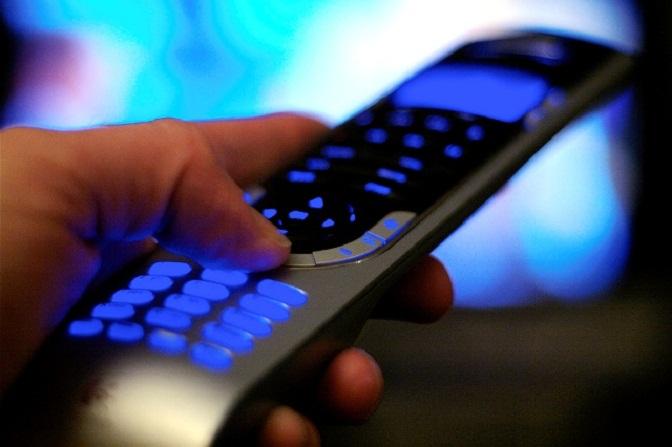 Photo: It seems like lately there has been a shortage on new TV.

Photo: It seems like lately there has been a shortage on new TV.

This scenario happened to "Scandal," "Revenge" and "Grey's Anatomy" viewers across the country the past few weeks. The shows took their season hiatus'. And maybe they did announce their small sabbaticals somewhere, but a lot of people were not aware it was going to happen.
And season hiatus' are just one part of the problem. Overall, there has not been anything new and refreshing on TV lately. Of course some might argue "The Mindy Project" but we have all seen Mindy Kaling for years on "the Office."
We get that she's cool and funny.

For some time, "Modern Family" was the bit of fresh air after reused sitcom scenarios littered every prime time show around. But if analyzed closely, "Modern Family" has the same plotlines and stereotypes as so many other shows. The clueless dad, Phil, is Homer Simpson. The controlling mom, Claire, is Roseanne. Hailey, the dumb teenage girl who relies on looks, is Santana Lopez. And the list goes on and on filled with recreated typecasts that we've seen from "The Simpsons" to "Glee" and everything in between.
Of course, it's still a great show through its unique mockumentary style and progressive spotlight on a gay couple, but what more can the writers do at this point?

For a time, reality TV was the escape from these scripted sitcoms. Producers had the freedom to take the most outrageous situations, label them as "reality" and make millions. "16 & Pregnant" and "Jersey Shore" are the unwanted children of the weird relationships that have developed between MTV and bizarre reality show pitches.

And reality TV still left us in the same position as primetime shows: overly scripted stereotypes we've already seen. What do Jenelle from Teen Mom and pre-mommy Snooki have in common? They're both a little off their rockers and dependent on substances to have a good time!

It seems like every show is just a slight alteration of something we have already seen. Of course, the commercials and teasers are loaded with all the funny scenes of the season so everyone goes into the premiere with high hopes. Remember "State of Georgia" starring Raven Symoné? It's ok, neither does anyone else because it was literally like every show about two best friends trying to make it in a big city, except this time with a black girl thrown into the mix.

The television industry needs to step up their game. It's not easy to make a show, that's understandable. But let's imagine one more time: the same plotlines on TV for another 50 years.

It's a pretty depressing thought.