Couch Potato: It's not easy to be "Preachers' Daughters"

If you have tuned into Lifetime the past few Tuesday nights then you might have caught the network's new series, "Preachers' Daughters."

Just hearing the subjects that the show surrounds can easily lead to skepticism. It just seems like another desperate ploy by reality TV executives to garner views using any wannabe stars they can find. 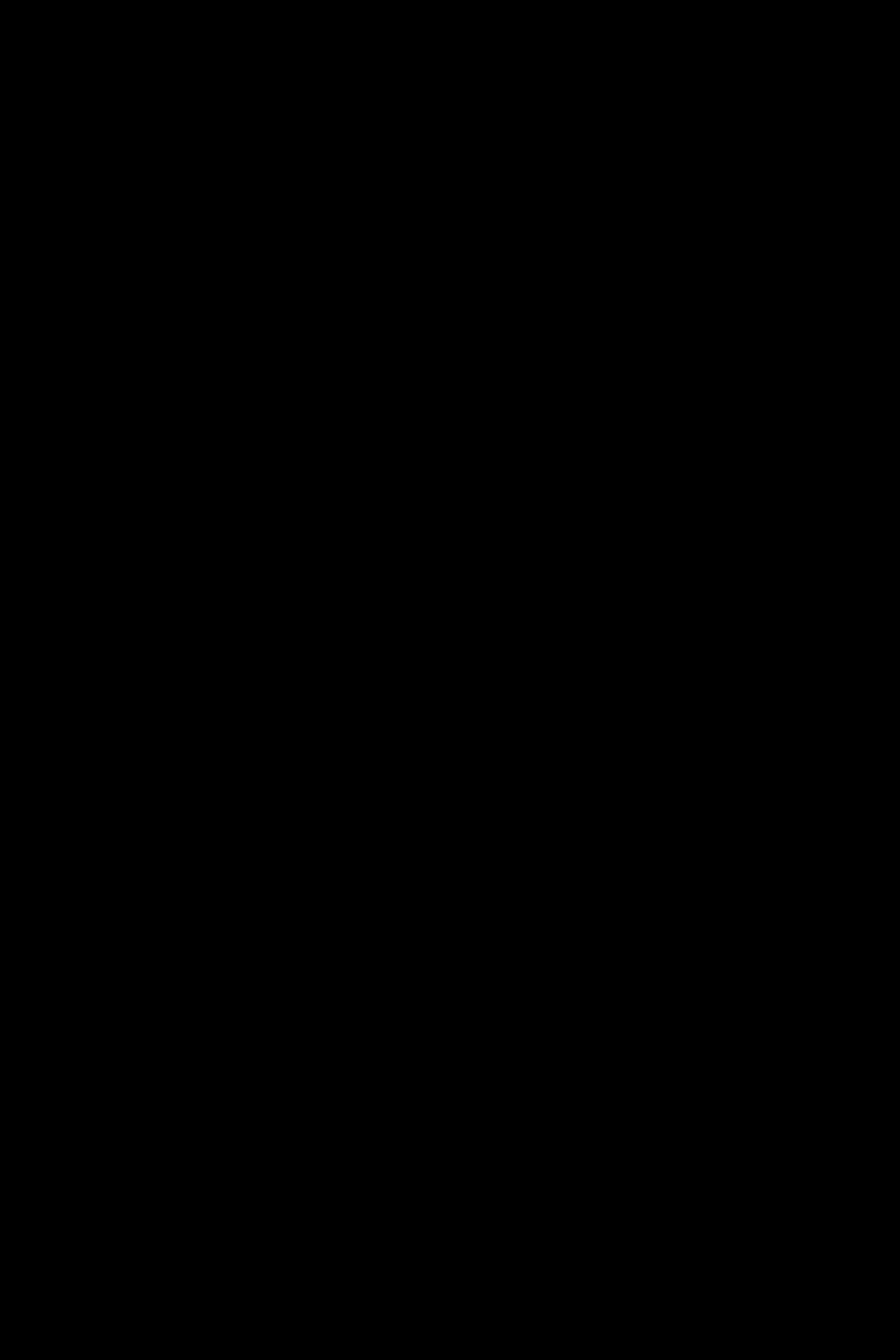 Photo: The new reality show revolves around exactly what the title implies.

Photo: The new reality show revolves around exactly what the title implies.

But the girls on the show don't actually come across like they are trying to gain fame. Instead they deal with relatable issues and seem genuine. Of course, it could all be an act, that's what reality TV is 95 percent of the time anyway, but there's still a quality in the show that keeps viewers watching especially because of the constant drama.

The series follows the lives of three preacher's daughters and their families: Taylor Coleman, 17, is from Joliet, Illinois and wants to live a carefree life despite her father's strict rules i.e. "being home before the street lights come on." This rule would be understandable for a ten year old maybe however Taylor is almost a legal adult.

Across the country, Olivia Perry lives a relaxed beach life in Oceano, California with, of course, her preacher father. She seemed like the perfect daughter until she got pregnant after a summer of partying. Her parents continually forgave her even after paternal confusion that she kept a secret. After having her daughter, Eden, she then preceded to transform her life to one guided by God.

In a much different part of the country, the South, lives 16 year old Kolby Koloff, the daughter of not one but two preachers. Although her parents are divorced and not on speaking terms as of the most recent episode, they both enforce equally strict rules that end up making Kolby scared to date and lead her to break up with her boyfriend.

All three girls showcase characteristics that viewers can see in themselves or people they know which makes it relatable unlike shows such as "The Hills" or the "Real Housewives."

It also brings up the question of whether kids who are under such strict rules will be more likely to rebel. Blair students see this issue every day with close friends or even themselves. "When some kids who have been restricted their whole life, get a glimpse of freedom, they tend to get a little wilder but that just seems normal," junior Yohannes Sium said.

Even though not all teenagers end up pregnant like Olivia or sneaking out of windows like Taylor, many do and feel the need to try new, crazy things whenever they get the opportunity.

"Preachers' Daughters" shows that even people who seem perfect make huge mistakes. "Is she sweet as pie or a devil in disguise?" The intro says. You'll just have to watch and find out.

"Preachers' Daughters" is airs on Tuesdays at 10 pm