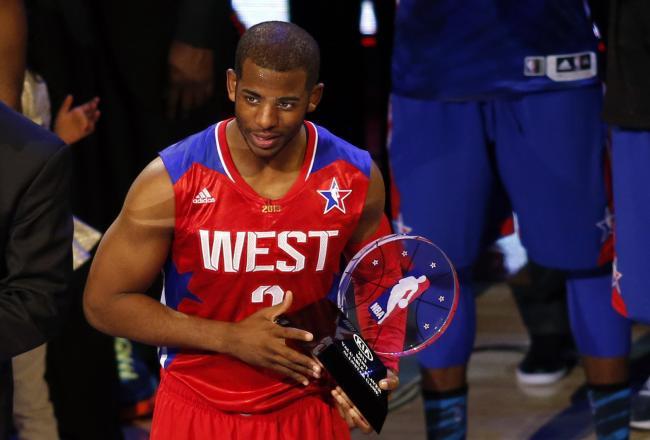 If the NBA wants to receive the same type of popularity as the MLB in their all star game, then several things will need to happen, the first being that the game will have to have some kind of meaning for the players. Awarding home field advantage in the NBA Finals for the all-star game winner could go a long way towards making the players take the game more seriously. Since the game features several players who are on some of the marquee teams in the league, many of them would be thirsty for an extra edge in the postseason. With the players actually putting forth some effort on defense, one could expect viewership of the game to skyrocket. In addition, fans would have a reason to support their teams' conference with hope that the victory will pay dividends come playoff time.

Another thing the NBA could do to make the game more popular would be to change the format of the all-star weekend. Instead of making the game on a Sunday night, change the order of events around so the game is on a Friday or Saturday. In the current setup, the three-point shootout and dunk contest take the prime time Saturday night viewing spot. Saturday nights' events were still able to amass over seven million views. Keep in mind that "All Star Saturday Night" is not even a real game; it is just contests. Moving the game to Saturday night could do wonders for the viewership of the NBA's mid-season event.

The first thing that the NBA should do to increase all-star game popularity should be to give the game meaning. Watching the players put up a thousand points on each other gets old quick. A combination of giving the game meaning as well as switching its time slot could make the NBA's all star game among the most popular of any all star game in pro sports.