For those lucky enough to still have power but nowhere to go, why not cozy up in a blanket while watching some reruns on TV or on your computer? In the midst of Hurricane Sandy, there are a number of storm-related shows to watch to keep you entertained. 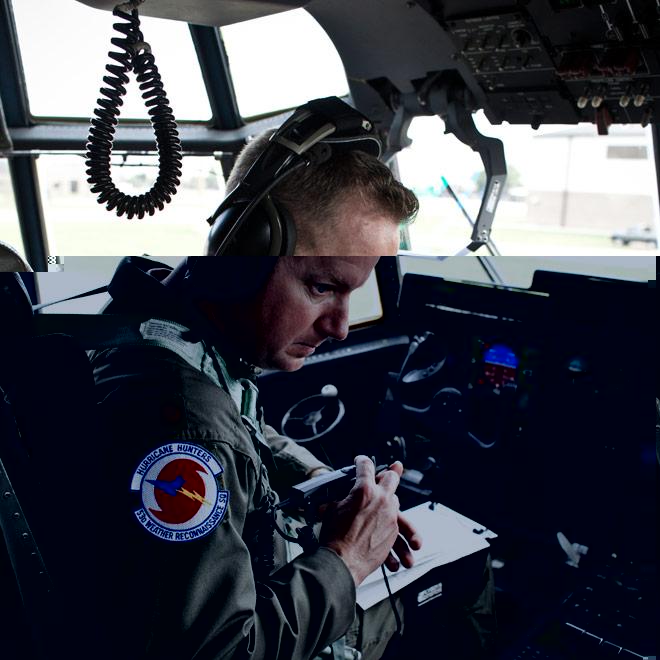 What makes this show so unique is that it reveals the lives and dangerous missions of these meteorologists during the height of hurricane season. For many members of the Air Force Squadron, hurricane hunting is a voluntary second job. The show not only teaches about hurricanes, but it also offers a rare glimpse at the lives of an eclectic group of dedicated people. The series is viewable online. For more TWC shows like "Hurricane Hunters" shows, check out "Twist of Fate" and "Storm Riders".

Discover Channel also has a series that displays extreme meteorology similar to "Hurricane Hunters." "Storm Chasers" is an American documentary reality series where several teams of meteorologists attempt to intercept tornadoes. The team focuses on Tornado Alley, the central plains in the U.S. where the strongest tornadoes occur. The teams's goal is to capture footage documenting the path and effect of tornadoes, collect data to improve warning systems and film a tornado from the inside. Although the series is no longer running, past episodes are viewable on the Discovery Channel website. 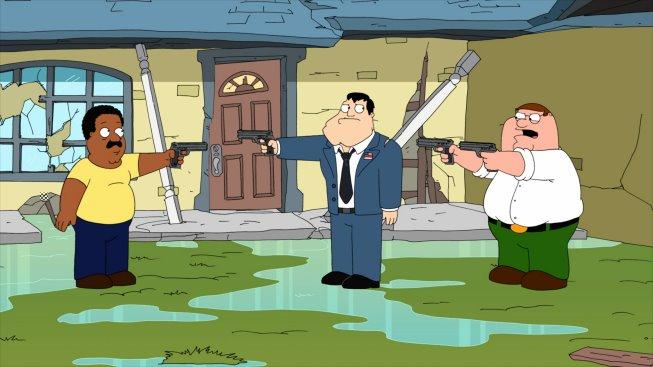 Photo: Seth MacFarlane's "Family Guy," "American Dad!" and "The Cleveland Show" are featured in "Night of the Hurricane," the first-ever animated television crossover event on Fox.

For those looking to make light of this natural disaster, watch Night of the Hurricane, a crossover between Seth MacFarlane's "Family Guy," "American Dad!" and "The Cleveland Show." The event depicts a hurricane that hits the fictional towns of Stoolbend, Quahog and Langley Falls. It begins with "The Cleveland Show's" "The Hurricane!" episode where the storm hits Stoolbend. Next, on the "Family Guy" "Seahorse Seashell Party" episode, the storm moves from Stoolbend to Quahog. Then on "American Dad!" episode "Hurricane!", the storm moves from Quahog to Langley Falls and then finally passes. When the houses of the three families from each show end up in the same neighborhood, Stan, Cleveland and Peter meet for the first time. The event ends as the three have brief and funny standoff. Although "Night of the Hurricane" isn't as academically enriching as "Hurricane Hunters" and "Storm Chasers," it is still entertaining to watch.

Whether it's watching an informative documentary or animated sitcom, take advantage of any electricity and free time to watch some well-deserved television on your last day off Blazers.