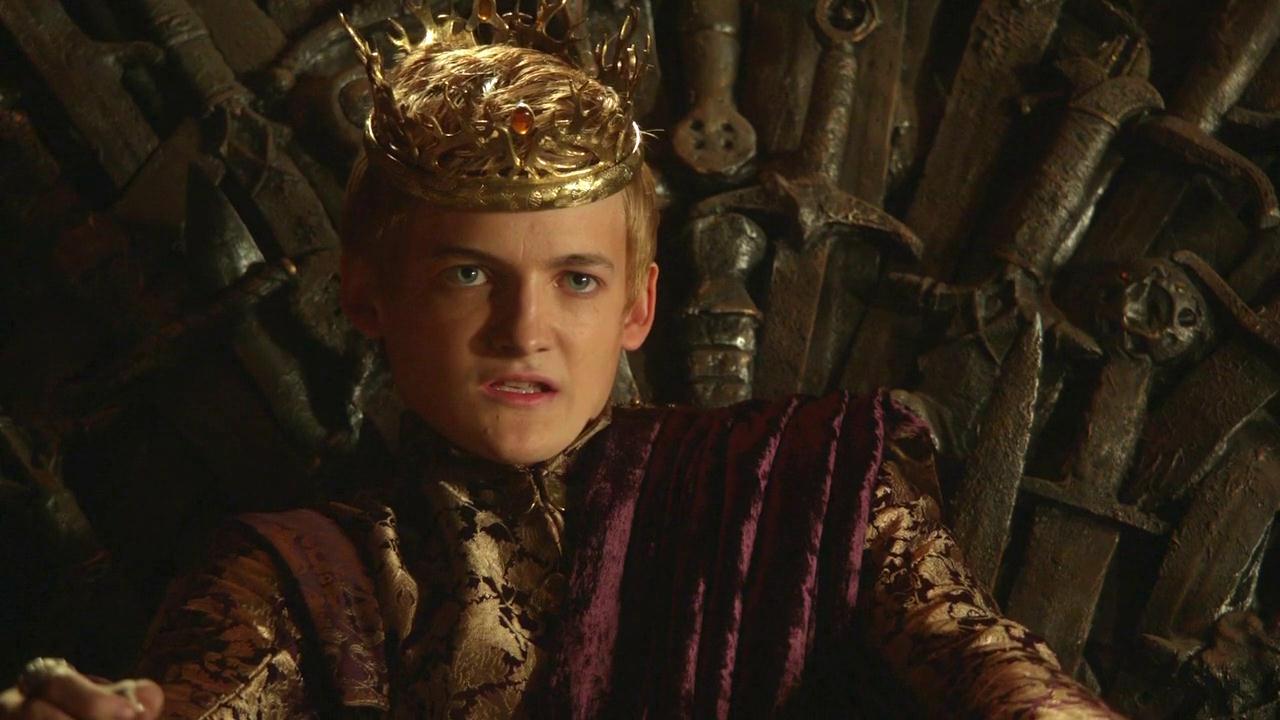 "Game of Thrones" returns on March 31. Photo courtesy of HBO.

Thankfully, the show will return on March 31 with the season three premiere. To get ready for the power struggles and battles with White Walkers soon to come, SCO has compiled a list of five of the greatest moments of season two.

Daenerys Targaryen (Emilia Clarke) and Khal Drogo (Jason Momoa) were probably the best couple of season two, except for maybe Shae and Tyrion Lannister. Watching Daenerys lose Drogo and their baby at the hands of a witch was heart-wrenching enough, but the show got even more emotional when Daenerys comes upon the ghosts of her husband and child in the House of the Undying. Daenerys acts with characteristic strength when she leaves the illusion behind.

Although Jon Snow (Kit Harington) and Samwell Tarly's (John Bradley) friendship started when Jon defended Sam from the brutality of the Wall, the pair quickly became equally strong figures. Sam is the only character who manages to stop Jon from making rash decisions. In this scene, Sam and two other members of the Night's Watch stop Jon from leaving the Wall to join Robb Stark at war.

Arya Stark (Maisie Williams) courageously threatens her ally, the assassin Jaqen H'ghar (Tom Wlaschiha), by taking advantage of their deal (in which Jaqen agreed to kill three people of her choice) to save herself and her friends from Tywin Lannister's camp. In naming Jaqen as her next target, she reveals that she is much better at thinking strategically than many of the characters at King's Landing. Plus, in this exchange she mocks Jaqen's aversion to pronouns, telling him, "A man can go kill himself."

Eddard "Ned" Stark's (Sean Bean) public beheading was a huge shock for "Game of Thrones" viewers, at least for those who had not read the books. It contributes to the viewers' sympathy for Sansa Stark and Arya, who draws her sword for her dad. Ned's death also fuels viewers' hatred for Joffrey Lannister, whose poor decision to execute Lord Stark betrays just how bad he is at playing the power game. The execution pushes Robb to rebel, which may lead to the Lannister family's downfall in season three.

It's the most satisfying scene of the season. Shortly after someone throws horse poop in his face, Joffrey (Jack Gleeson) gets a slap and a telling-off from Tyrion (Peter Dinklage). The exchange is also evidence of how little power Joffrey really has.

The season three trailer shows glimpses of Daenerys' army and the approach of winter. Between Robb's rebellion, Daenerys' adult dragons and a possible love interest for Jon Snow, the new season promises to keep up last season's momentum.