Montgomery County Councilmembers Phil Andrews (D-Dist. 3) and George Leventhal (D-at large) introduced Expedited Bill 35-11 on Oct. 25, a piece of legislation that would allow police officers to question individuals who appear to be loitering or engaging in unlawful behavior. According to Andrews, 35-11 is based on existing laws in Florida, Georgia and Wisconsin.

According to Leventhal, he and Andrews introduced 35-11 to counter Expedited Bill 25-11, the curfew bill. 25-11 was proposed on July 26 by County Council President Valerie Ervin (D-Dist. 5) on behalf of County Executive Isiah Leggett (D). If passed, it will give those under the age of 18 a curfew of 11 p.m. on weekdays and 12 a.m. on weekends. The curfew would last until 5 a.m.

Leventhal emphasized that 35-11 is fair to citizens of all ages. "It would not be limited by time or age...If a police officer believes someone is acting in a manner that is a threat to persons or property, then he can get information and possibly detain the person before another crime is committed," he said. 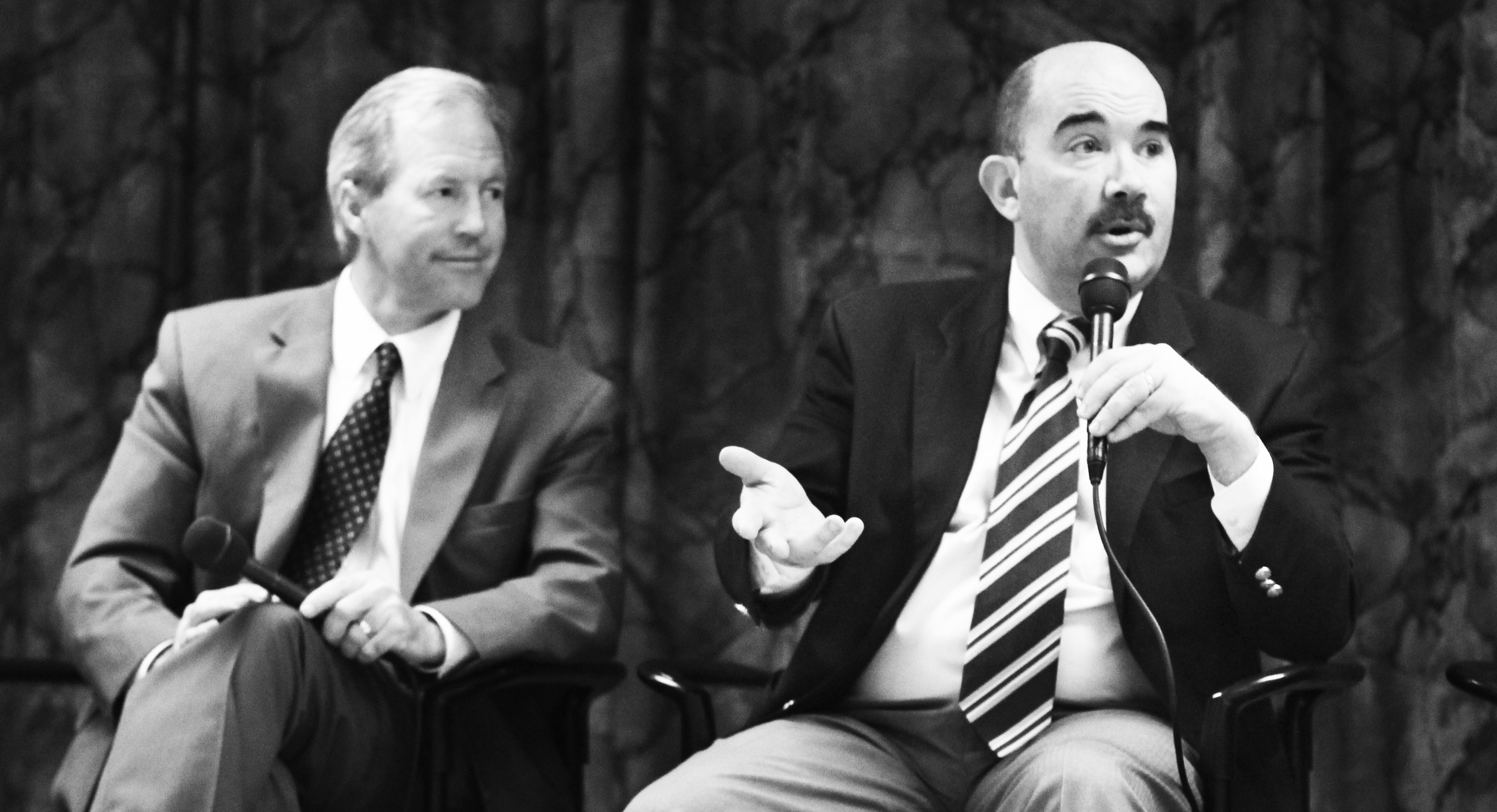 Photo: Councilmembers Andrews and Leventhal talk at a town hall meeting about the bill they co-proposed. if the bill becomes a law, police officers will be able to question loiterers.

Photo: Councilmembers Andrews and Leventhal talk at a town hall meeting about the bill they co-proposed. if the bill becomes a law, police officers will be able to question loiterers.

Bill 35-11 will be presented at a public hearing on Nov. 15, and the County Council's Public Safety Committee will discuss the bill on Nov. 17. A series of worksessions will follow, said Andrews.