Junior Larissa Sofia Taaga attended the school in her hometown of Yaoundé, the capital city of Cameroon, but she knew that no degree, no certificate and no qualification would secure her a bright future. Without the government connections needed to secure a job, Taaga saw few opportunities in her home country. 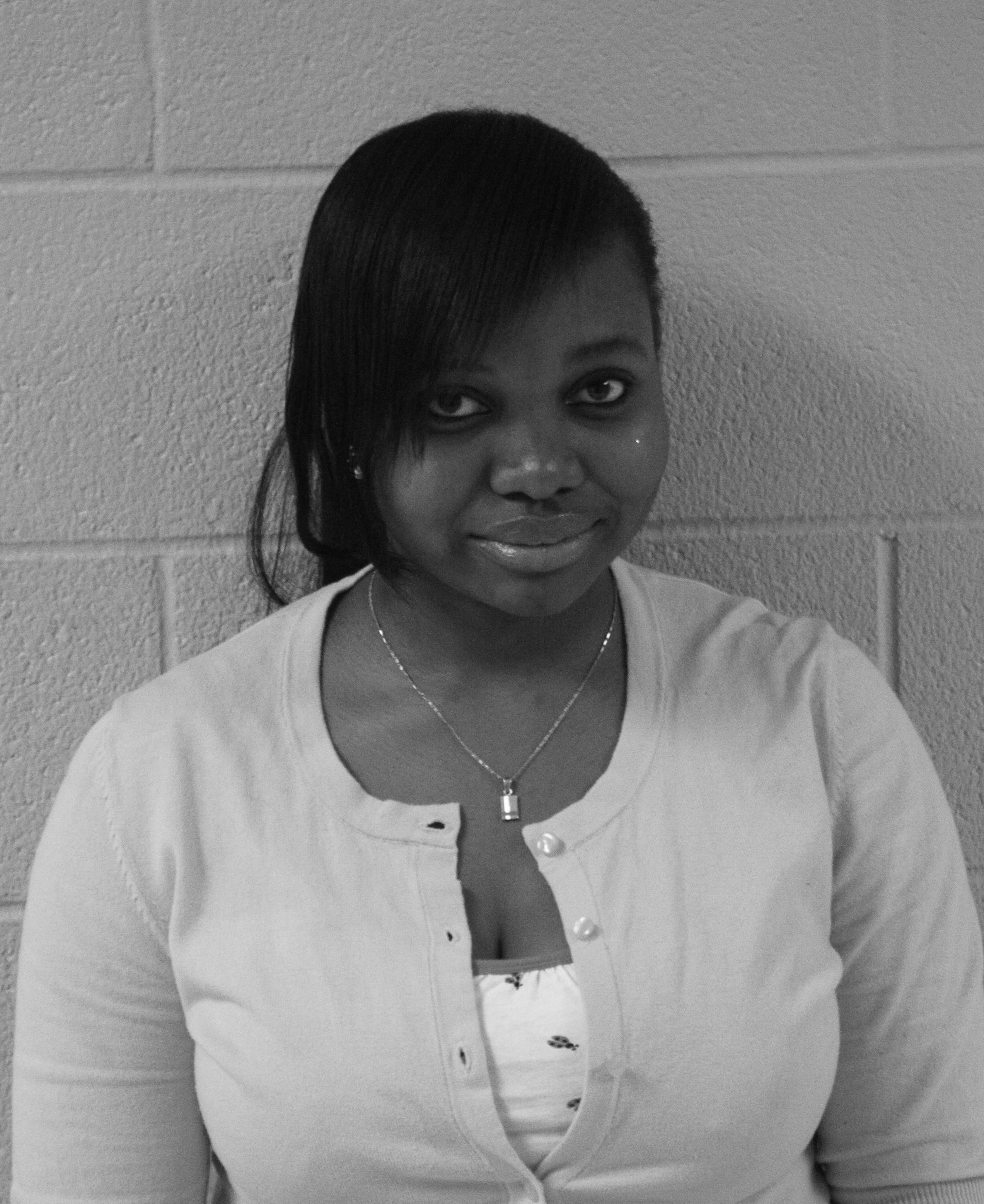 In 1961, the former French Cameroon and parts of British Cameroon merged to become the Republic of Cameroon. Today, the government is a multiparty presidential regime that has been led by the same president, Paul Biya, since 1982. According to Mark Moritz, a professor in the Department of Anthropology at Ohio State University, Biya maintains power by appointing political opponents to his cabinet and rigging elections.

Biya also controls a large portion of the job market through the assignment of government jobs. According to Moritz, Biya has this power because of an abundance of government positions, many of which he creates himself, and an unfair hiring system. "The government is the main employer. It's a system of neopatrimonialism, which means you don't get jobs based on merit, but who you know," he says.

A public sphere in private lives

Motivated by the promise of merit-based professional and educational opportunities, Taaga's family packed their bags and moved to the U.S. in 2009. Taaga left her home in Yaoundé in February of 2009 with her parents and two siblings. As she stepped off the plane into the mid-winter chill of Washington, D.C., Taaga felt ready for a new life and a new set of opportunities.

In Cameroon, Taaga's family had to pay tuition for her to attend and graduate from a public elementary school, a money-collecting appendage of the government that ultimately did little to secure her a bright future. Although she characterizes the Cameroonian education system as more challenging, she says she gets more homework in America. Taaga describes her previous schooling as very heavy on rote memorization and discipline in the classroom. She also says that the American education system is more connected with the job market than that of her home country. "Here, when you go to school, you know you'll have a job. In Cameroon, people get jobs based on connections," she explains. 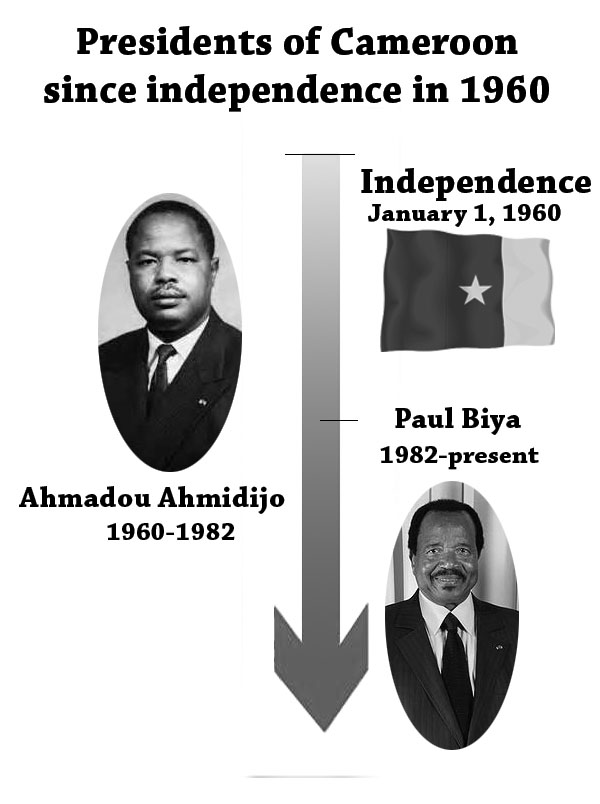 Photo:
In addition to disapproving of its influence on daily life, Taaga is also doubtful about the future improvements within the Cameroonian government. I don't think the government will fix itself. [Biya] is trying to make a monarchy. He wants his son to inherit his position when he dies," she says. According to Lateef Olapadu Badru, a professor of African Politics at the University of Maryland Baltimore County, Biya does not want his family to pay for his wrongdoings. "What he wants to do is get children or close relatives to succeed him so that when he dies, new power will not prosecute them for their crimes," Badru says.

From a community to a group of strangers

Aside from the government's involvement in daily life, there are aspects of her life in Cameroon that Taaga misses. When she lived in Cameroon, Taaga enjoyed the close, supportive dynamic within her family and community. She spent weekends relaxing with her family, a tradition she can no longer practice because of conflicting schedules. "On weekends, when there was nothing to do, we would just sit around and talk and laugh, but everyone is too busy now," she says.

Taaga was also close to her neighbors and greeted them whenever she ran into them. Because of this friendly dynamic, her parents did not hesitate to let her stay out at night. Shortly after moving to the U.S., however, she realized that her neighbors were not as open as the ones she had in Cameroon, a change that caused her parents to become more protective. "[My mom] thinks it's not safe here. I think she's just worrying about nothing, but she doesn't let me stay out," she says.

Even with the cultural changes, Taaga has comfortably accepted her new life in the U.S. and the brighter future that lies ahead of her. She does not plan on returning to Cameroon as a resident, as she feels that the U.S. offers her more chances to study and work. "The government makes more opportunities here," she says. Although she cherishes memories of the community she was once a part of, Taaga is satisfied with her family's choice to move. With vivid memories of her homeland, Taaga looks ahead to a promising future in the U.S.