Their village was called Friendship, but freshman Yakemi Wilson's grandparents feared even to peek out the window. Outside, ethnic riots had torn through Guyana, and Wilson's grandparents were holed up inside their house, unwilling to show their faces to the aggressors fighting beyond the panes. 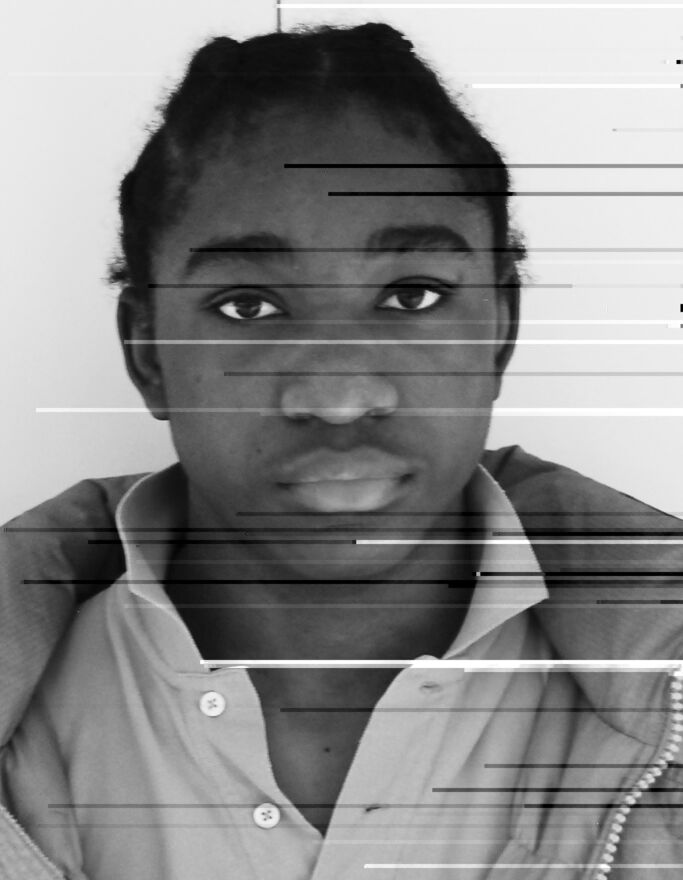 It was the early 1960s, and anger between the two major ethnic groups – Afro-Guyanese and East Indians – had reached such a fever pitch that civil war threatened to engulf then-British Guiana. The country overcame the violence, and nearly half a century later, Guyanese now coexist peacefully. But his grandparents' tale of fearful concealment still remains a powerful memory for Wilson today. A childhood in Guyana and recent immigration to Maryland have placed him in two cities that are starkly different in nature but share a surprising number of commonalities, chief among them a history of overcoming racial violence and celebrating current diversity.

Wilson moved to the United States with his mother and six siblings on Sept. 12, 2009, joining his father after waiting six years in Georgetown, Guyana's capital, for a visa. As he walked off the airplane into the warm air of late-summer Washington, Wilson's initial reaction was typical of a new immigrant: amazed by the height of the buildings, excited to enter a country that offered better opportunities. But the country he had just left provided Wilson with a unique background that continues to shape his experiences with race relations at Blair and in Maryland today.

Guyana, sandwiched between Venezuela, Suriname and Brazil on the Atlantic Ocean, is the only English-speaking country and former British colony in South America, rendering its culture distinct from both its continent and its Anglo-Caribbean counterparts to the north. Guyana's population of nearly 800,000 – accompanied by an additional 100,000 in the United States – falls mainly into two ethnic groups, Indo-Guyanese and Afro-Guyanese. These days, many neighborhoods mix together multiple races, Wilson says, including his native Georgetown. And Wilson, who is of African descent, describes his country as a free, open nation in which the ethnic conflicts of generations past have given way to a Guyana comfortable with its diversity.

Wilson encountered racial harmony most directly at his school in Guyana. The residential school was in Golden Grove, a town along Guyana's east coast, Wilson says, so the distance from home allowed both Indo- and Afro-Guyanese to bond and unify into a cohesive support net, despite the country's past. Their youth also prevented the development of any ethnic tensions, Wilson says. "There was friendship with each other because we were all kids; we didn't really know about those things,” Wilson remembers.

At Blair, a similar level of diversity has exposed Wilson to an unexpected number of different cultures, but Blazer friendships that cross racial lines have both inspired Wilson and reminded him of home. He has found Blazers, like his classmates in Golden Grove, to be accepting and affable. "Most of the children show each other love and care,” he says. "Their interactions with each other are good.”

Outside of school, however, Wilson has had trouble breaking out of an insular family environment. He has an after-school job working in computer technology for service hours at the University of Maryland most weekday afternoons, but he says that his parents don't want him to venture out on his own otherwise, for fear he will get lost. Although Wilson interacts with his extended family members, most of whom live in the area, he hasn't connected with other local Guyanese immigrants. In Guyana, conversely, Wilson enjoyed the culture's freedom, an element that he misses in the United States. He says that his Guyanese community felt more comfortable and supportive than here, because his entire Georgetown neighborhood served as a quasi-family. "You can't really go certain places over here, like how I did back in Guyana,” he says. "You can go to anyone and ask them for anything at anytime [in Guyana], except teachers.” 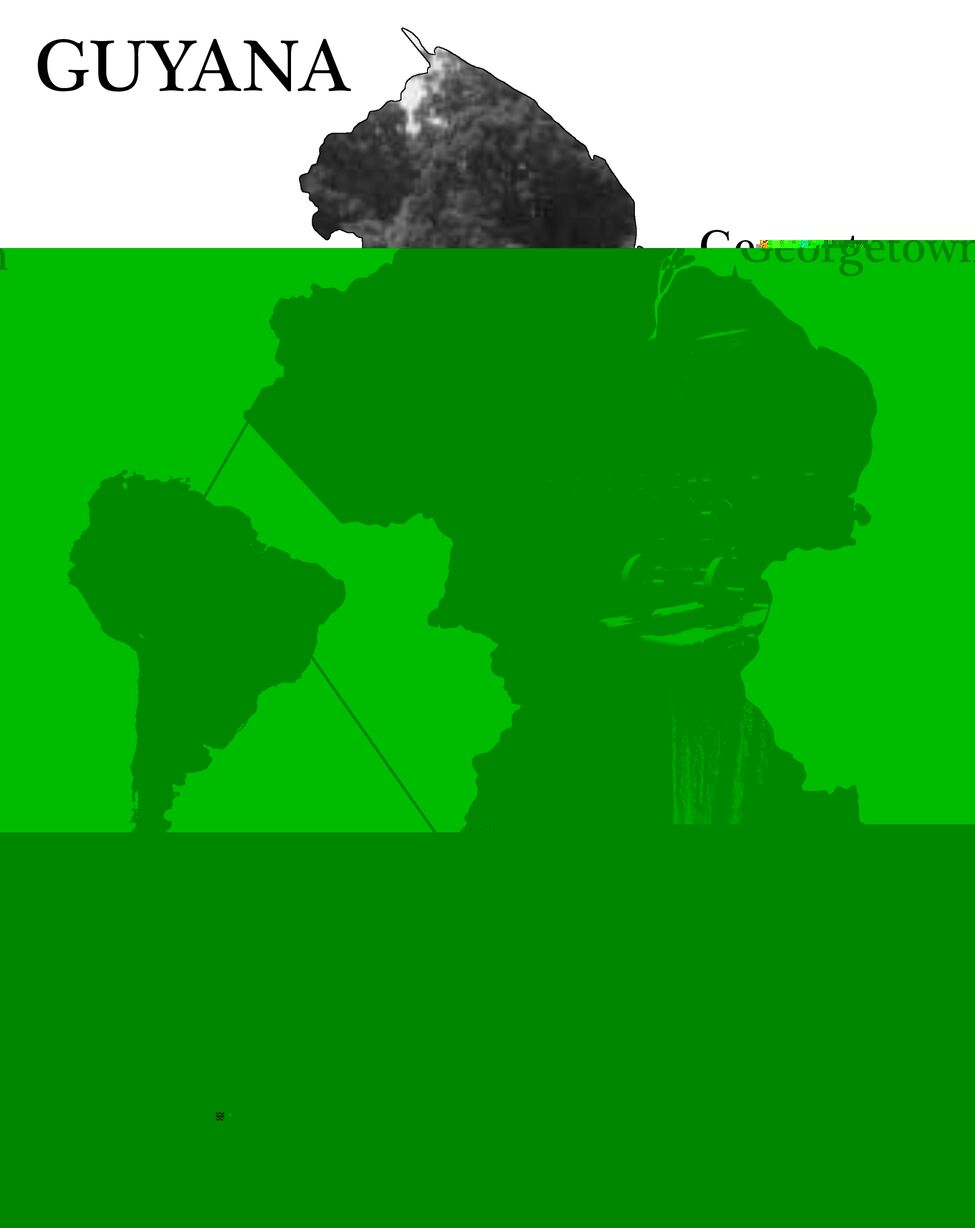 Photo:
Guyanese openness has helped bridge former racial fragmentation, as well. Many Indo-Guyanese used to enter into arranged marriages that confined them to their ethnic group, but nowadays cross-racial relationships are commonplace, Wilson says. And the entire country celebrates Emancipation Day each Aug. 1, which commemorates the day African slaves obtained their freedom in 1834 and involves festivities and representations of Guyanese history. "The culture that I learned was pretty amazing in the way that, on certain holidays, we would sing, dance and display things that happened in the past,” Wilson says.

The celebrations are an important part of a recently-healed Guyana. Just as American cities like Washington, D.C., overcame mass rioting in the wake of Martin Luther King Jr.'s 1968 assassination, Wilson's homeland survived the 1961-1964 riots – which threatened to plunge the country into civil war – and has rebounded stronger than ever. According to Sean Whalen, the Southern Caribbean Desk Officer at the US Department of State, the Guyanese political system and parties have become integrated and multiracial in recent years, along with the country's general culture. "The Indo-Guyanese contingent is in power at this point, and there's lots of Afro-Guyanese leaders in government and civil society at this point,” Whalen says.

Only six months into his American life, Wilson is now focusing on his new experiences in the United States, where he says he expects to live for at least 10 years. Surrounded by a supportive family and bolstered by the story of his country's ability to overcome past divisions, Wilson desires to make progress as he adapts to life in another healed country, the United States. And, soon, he hopes he'll feel free to venture outside his new windows.