Better educational opportunities brought freshman and her family to America

At her boarding school in the Central Province of Kenya, Eunice Muchemi's English teacher often moved the lesson to a field in the wildlife reserve just outside campus where monkeys, giraffes and antelopes mingled.

Though Blair's campus supports nothing more exotic than squirrels and sparrows, Muchemi is happy to stay inside for her English class, as she knows that her family's move to the savannah of Silver Spring offers her greater educational opportunities. 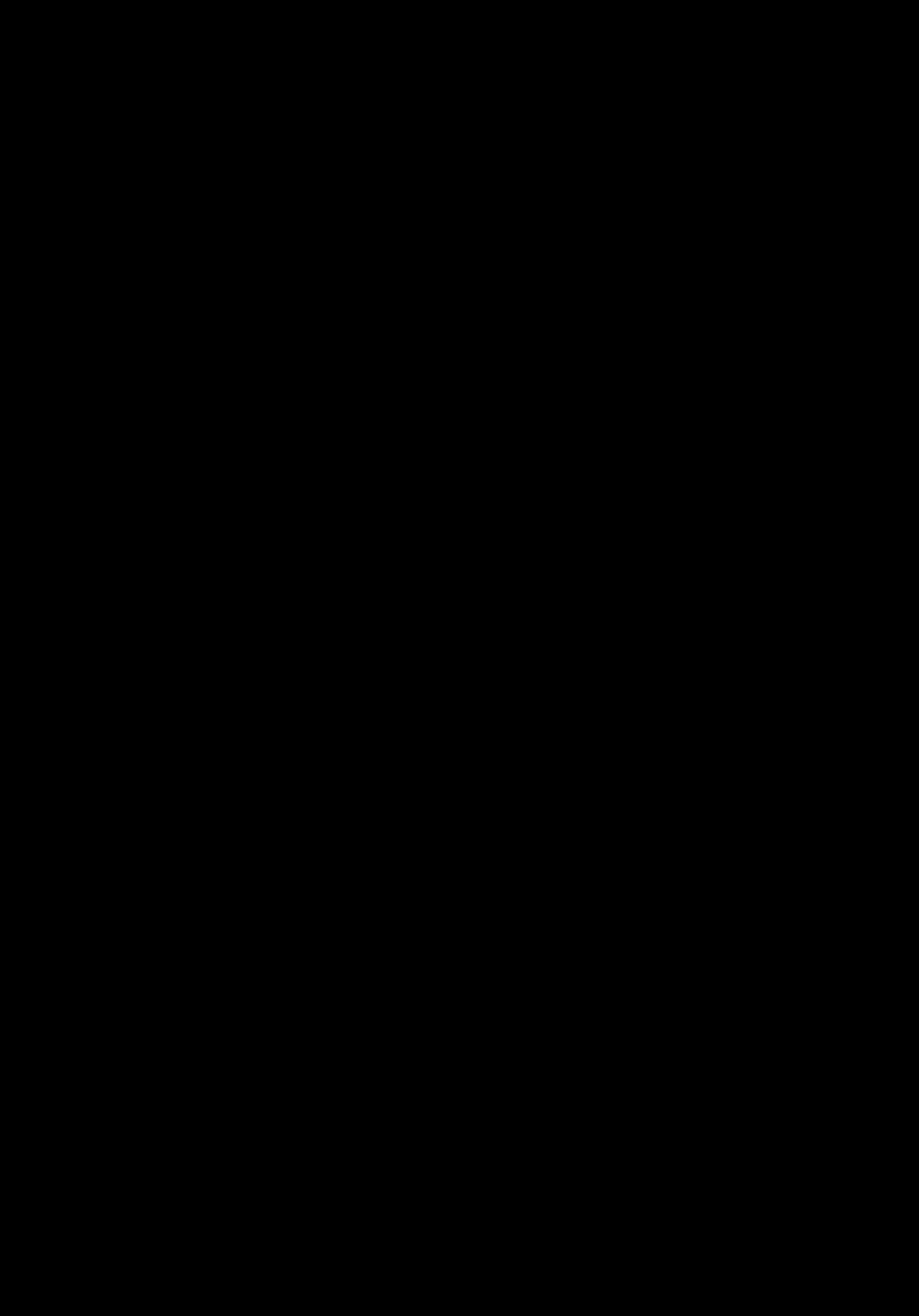 Public and university education in Kenya is yet to reach the level at which the U.S. is. The frequent instability and illegitimacy in the government led to the underdevelopment of the Kenyan public educational system that persists to this day. The government's inability to provide a sufficient public education for its children has only worsened recently with the questionable actions of the incumbent president.

Following the highly contested 2007 elections, violence broke out, causing political instability and leaving 1,500 Kenyans dead. Though the conflict was resolved, the Muchemi family, like thousands of others, left the country seeking stability and brighter futures for their children.

Gwendolyn Mikell, professor of Anthropology and Foreign Service at Georgetown University, says that until this time comes, the government cannot ensure Kenyans a high quality of life. "Kenya has begun to return to stability, and to regain the mid-1990s economic growth levels,” she says. "However, it will take considerable effort for Kenya to rebuild the education and health systems that declined over the last two decades."

Though Muchemi was born in Kenya's capitol, Nairobi, she spent most of her life in Kenya at a Christian girls' boarding school in the diverse Central Province, seeing her family in the city only three months out of the year. This was a sacrifice with more than a few rewards, as she had access to one of the better primary schools in the country where cooperative study was highly encouraged.

Because of her family's economic resources, Muchemi's high level of education was atypical. The long history of political unrest in Kenya continues to hurt Kenya's students, says Mikell. "This [political unrest] also affected the quality of schools, and heightened competition to get into government colleges and universities. Girls, more than boys, suffered as they were kept out of school to do farm work, or to help families make money. Thus, many Kenyans went abroad seeking opportunities in the 1990s, especially to the USA,” she says.

Along with her daily homework, Muchemi had several chores to do each day, "There were no laundry machines so I had to wash my clothes by hand. We were all responsible for our own things," says Muchemi.

Adapting to the features of American public schools we take for granted was a challenge for Muchemi, coming from such a different school structure. "Moving from one class to another was strange," she says. "I was not used to catching a bus and that was a hard thing to learn."

Though Muchemi reflects on times at her old school with a smile, she had bad experiences as well. Teachers in Kenya are allowed to punish students as they see fit, often using rulers or sticks. Though a hit on the hand was customary when a student acts up, Muchemi remembers teachers who were harsher than others, "I used to take German, but my teacher was really mean; he would hit us in the lips with a ruler when we mispronounced words."

On another occasion, punishment intensified, "Our teacher was very angry and had a bamboo stick. He hit me three times on both hands. On the last hit, he missed my palms and hit me in the wrist, and it became swollen," says Muchemi.

She left her school with more than a sore wrist, though, and believes that the bilingual Swahili-English language education at her school eased her transition to the US. "I didn't have that hard of a time assimilating because I already spoke English. That was a big help," says Muchemi. Though she is doing well at Blair, involved in theater productions, joining the forensics team and managing her classes, she still feels nostalgia for her home and its natural beauty. "Here the birds go away in the winter, there the birds were always there to provide a nice background noise," she says.