The Montgomery County Senate and House delegations are currently reviewing a bill that would repeal a Maryland law that prohibits MCPS from charging transportation fees for students who do not attend their home schools. Maryland Senator Richard S. Madaleno (D-Dist. 18) of Kensington proposed the bill. 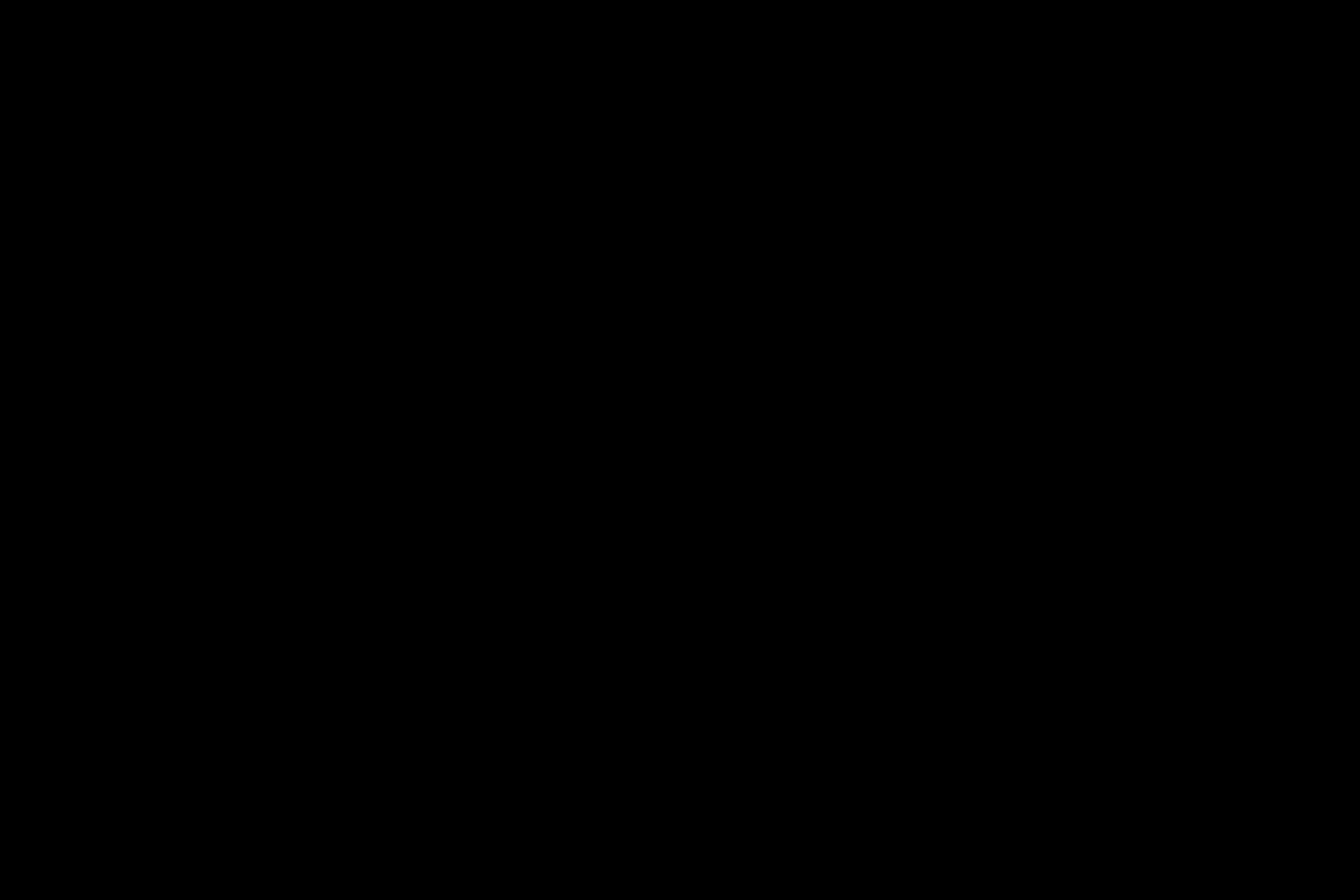 Montgomery County is the only county in the state excluded from charging a fee for magnet program transportation, according to Fogel. Funds from bus fees would provide the Board of Education (BOE) with additional flexibility as the Board deals with the budget gap. These extra funds would also most likely prevent future cuts to various student services, Fogel explained.

A public hearing will be held in Rockville on Dec. 6 to hear testimony on this bill. In order for the bill to pass, it must go through the Senate and House Montgomery County Delegation. It will then pass through the full General Assembly for further deliberation by Land Use and Transportation subcommittees.

In typical circumstances, local bills easily pass the full General Assembly after they have been approved by the local delegation, according to Fogel.

Montgomery Blair High School Magnet Coordinator Peter Ostrander is uneasy about the possibility of a bus fee required for magnet students. "I am concerned with the motivation behind the bill," he said. "I would not want to see Magnet students singled out to pay transportation fees simply because their academic needs may differ from other students'.”

A similar bill for permitting bus fees was suggested last year, but the proposal was eventually shut down after extreme parent and student disapproval.