Families, board members and other community members have voiced mixed opinions

Plans for the Montgomery County Public Schools (MCPS) 2020-2021 calendar have reignited the debate about closing school on Eid-al-Fitr, a Muslim holiday that marks the end of Ramadan, the Islamic holy month of fasting. In past years, the Board of Education has scheduled a professional day to coincide with Eid, which varies according to the Islamic lunar calendar. However, because Eid will fall on May 13, 2021, an official Advanced Placement (AP) exam date for English Language and Composition, Microeconomics and Music Theory classes, county officials face a difficult situation in planning for next year. 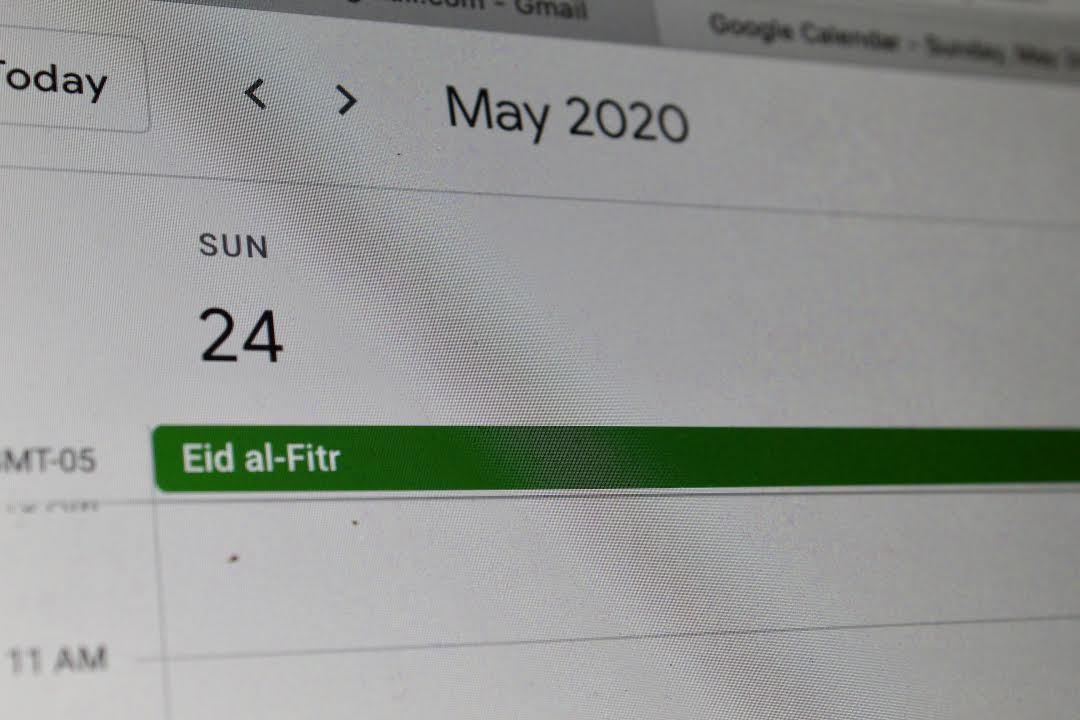 Photo: The Board of Education is debating whether or not to schedule a school closure for Eid in 2021 (courtesy of Sydney Hastings-Wilkins).

Photo: The Board of Education is debating whether or not to schedule a school closure for Eid in 2021 (courtesy of Sydney Hastings-Wilkins).

Muslim students and families around the county have expressed support for next year's closure. Other community members have voiced opposition, citing testing schedule disruptions and Montgomery County's relatively low Muslim population of 1.2 percent as not enough reason to close school for a full day.

Several Board members, including President Shebra Evans, sent a letter to senior officials at the College Board encouraging the organization to remove the day from the testing schedule. "Muslim students would experience an unintended consequence by observing their religious holiday on a day designated for AP exam administration," Evans wrote.

Because MCPS holidays are based on state-mandated closures and expected student attendance, several community members opposed a closure for Eid. "It is not an equitable practice to make the Muslim holidays the only days that are determined based on religious reasons," Laurie Halverson, former District 15 candidate for Maryland's House of Delegates, commented on the Bethesda Beat.

In a comprehensive calendar survey conducted by the county in October 2018, 91 percent of parents said their children would attend school on Eid-al-Fitr. Only 11 percent of families answered that a closure for Eid is "very important" to them, leading individuals to advocate against closing school for a small portion of the county's students.

Montgomery County Executive Marc Elrich and County Council members Gabe Albornoz, Tom Hucker, Will Jawando and Hans Riemer wrote a letter to the Board of Education advocating for the closure and for the county to move forward in negotiations with the College Board. "The Muslim community wants to be able to practice their faith without the concern of missing a test, or missing some other really important educational item," Albornoz said. "We just felt, as representatives of county residents, that we wanted to issue our support for their concerns."

Under current MCPS policy, students who want to observe a religious holiday that is not built into the school calendar will receive an excused absence. However, Muslim students say an excused absence is not enough; the county's acknowledgment of the holiday's religious origin is important to them. "It's wrong to say that the absence is the same as being sick. I'm not missing it because I want to, I'm missing it because it's a religious obligation," Blair senior Adiba Chowdhury said.

Currently, the nearby Howard and Baltimore Counties, which have Muslim-affiliated populations of less than one percent and 1.2 percent respectively, have a school closure for Eid built into their 2020-2021 public school calendars as a professional development day. According to Essie McGuire, executive director of the MCPS Office of the Chief Operating Officer, both counties are still awaiting information from the College Board on how to adjust the closure in accordance with the May 13 AP testing date.

As county and school officials deliberate over the closure, student diversity and resident opinions continue to be at the forefront of the conversation. "I think it's a strength that we have a very diverse community," Albornoz said. "There are lots of areas in which the county is going to have to be even more flexible than it has been in the past to accommodate the diverse needs of our residents."