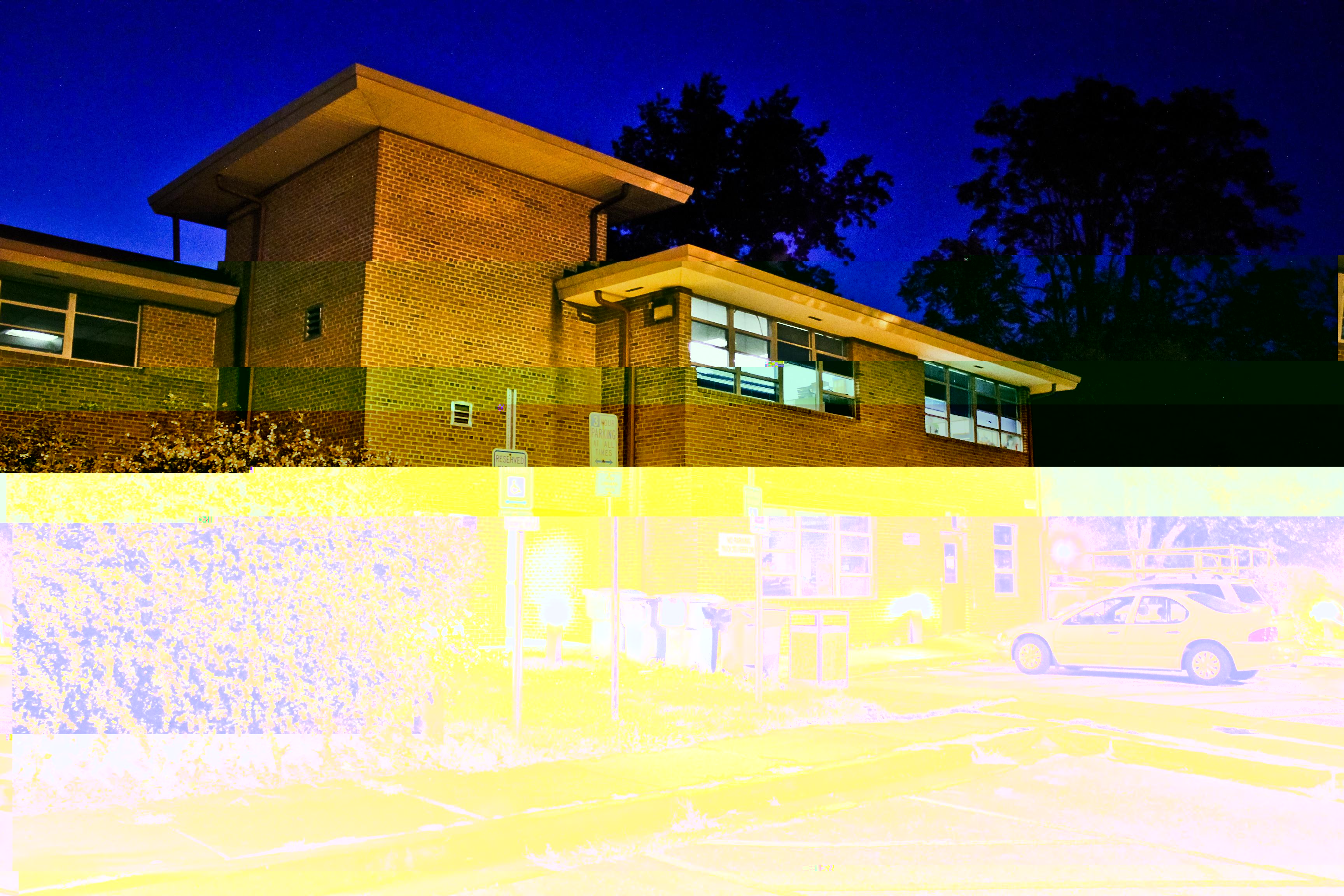 Photo: The Silver Spring Library will be open for two extra Sundays this year.

Photo: The Silver Spring Library will be open for two extra Sundays this year.

The seven libraries that are currently open on Sundays - Bethesda, Gaithersburg Interim, Germantown, Marilyn J. Prainser, Rockville Memorial, Silver Spring and Wheaton - will gain another hour each week by opening an hour earlier on Sundays. The libraries will now be open from noon until 5 p.m. These branches will also now remain open two additional Sundays per year, those closest to Christmas Day and New Year's Day.

According to Senior Executive Administrative Aide Regina Holyfield-Jewett, the library hours were originally cut back during the 2011 Fiscal Year due to the county's financial crisis. County Executive Ike Leggett put forth the idea of extending MCPL hours to the County Council. "The County Executive recommended, and the County Council approved, an increase of 47 public service hours per week, approximately five percent more service hours per week than in [Fiscal Year 2012]," Holyfield-Jewett said.

The additional hours will give the public more chances to take advantage of the MCPL branches' resources. "Restored library hours will give residents more time to access library services," Holyfield-Jewett said. These services include public meeting rooms, computers and tutoring space, as well as the library collections and the library staff.

For more information on the library hours and services visit the MCPL website.