This is not original reporting. All information has been compiled to provide readers with a forum for discussion. 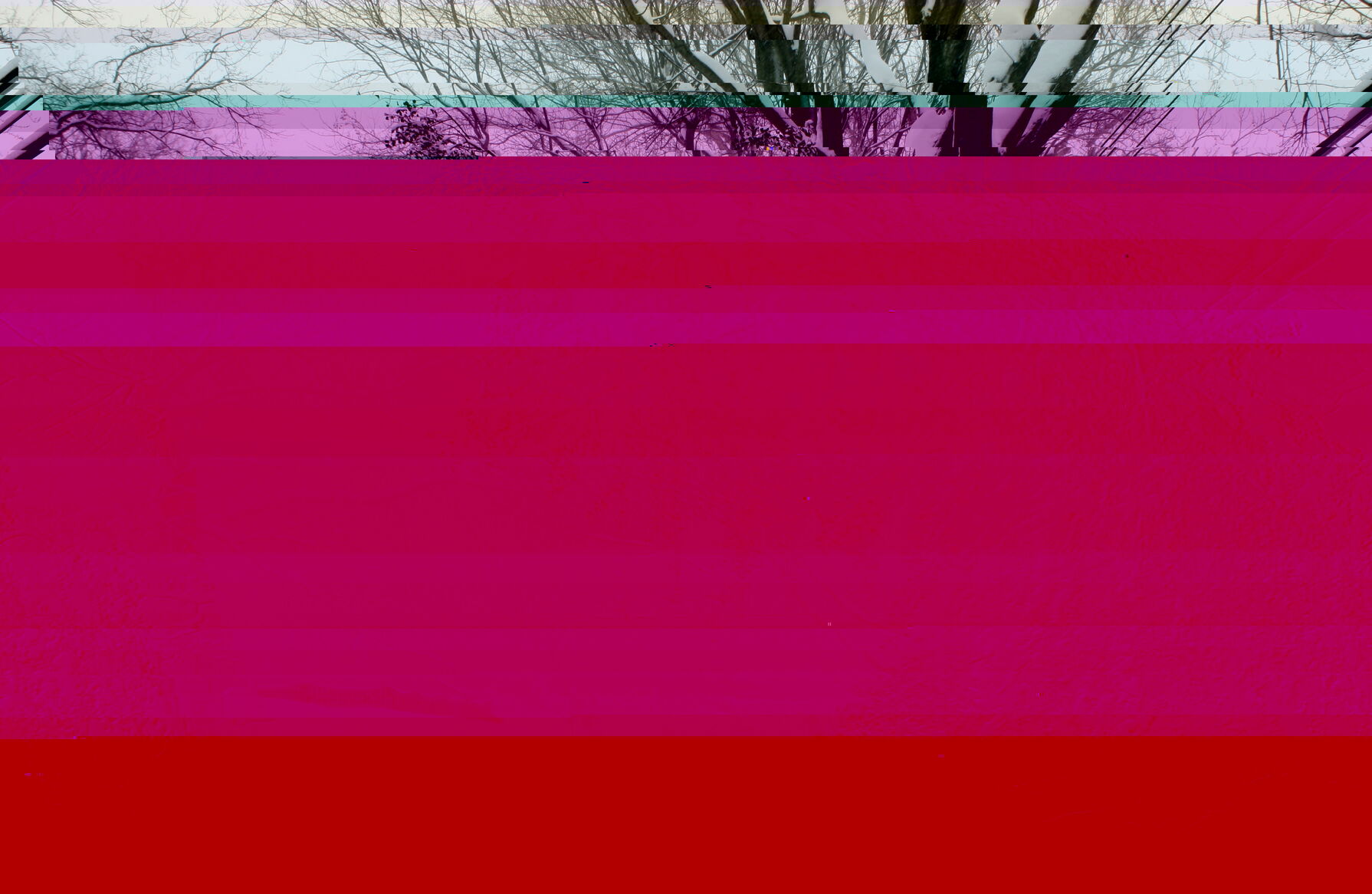 Photo: The huge amount of snow accumulation causes many trees to bend and break under the pressure.

Photo: The huge amount of snow accumulation causes many trees to bend and break under the pressure. Photo courtesy of Lorena Kowalewski.

Richard Montgomery High School, located at 250 Richard Montgomery Drive in Rockville, will remain open as well. Individuals planning to go to a shelter should bring all medications and personal supplies with them. Pets are not permitted at shelters except for service animals, Anderson said in a press release yesterday.

About 5,900 homes are still without power, according to a statement released yesterday by County Executive Isiah Leggett's office. Officials said that they are working with PEPCO to restore power to residents as soon as possible. "We are committed to continuing this support as the new storm moves in and additional outages are possible," the statement read.

Road crews and contractors have completed the initial plowing of the 4,128 lane miles of neighborhood residential streets from the weekend storm, according to the statement. With the new snow accumulation, the county's Snow Operations Center will send plows back to primary streets. Plows will begin clearing primary and arterial roads, then secondary roads and then the neighborhood roads.

The snow cleanup costs have hurt a county already struggling with the FY 2011 budget, the Gazette reported. Although schools will be closed the rest of the week, maintenance employees, who are paid overtime when schools are closed, will be working to clear sidewalks and parking lots. Additional costs could result from water damage, busted pipes and leaky roofs. An initial county allocation of about $2.7 million for sand, salt and salaries was consumed weeks ago and $15 million in an undesignated reserve was spent before this weekend's storm.

With this week's closings, the school year would be extended by five days to June 23, according to the county's original plan. State Superintendent Nancy S. Grasmick could waive some of the snow days, but the system won't know that until later in the school year, school system spokesman Dana Tofig told the Gazette. So far, only Baltimore city and St. Mary's and Anne Arundel counties have requested the waiver from the state education department.