Toward the end of this year, The University of Maryland will administer a $2.7 million
federal grant to Montgomery and Prince George's counties in order to help pay for anti-
gang initiatives. 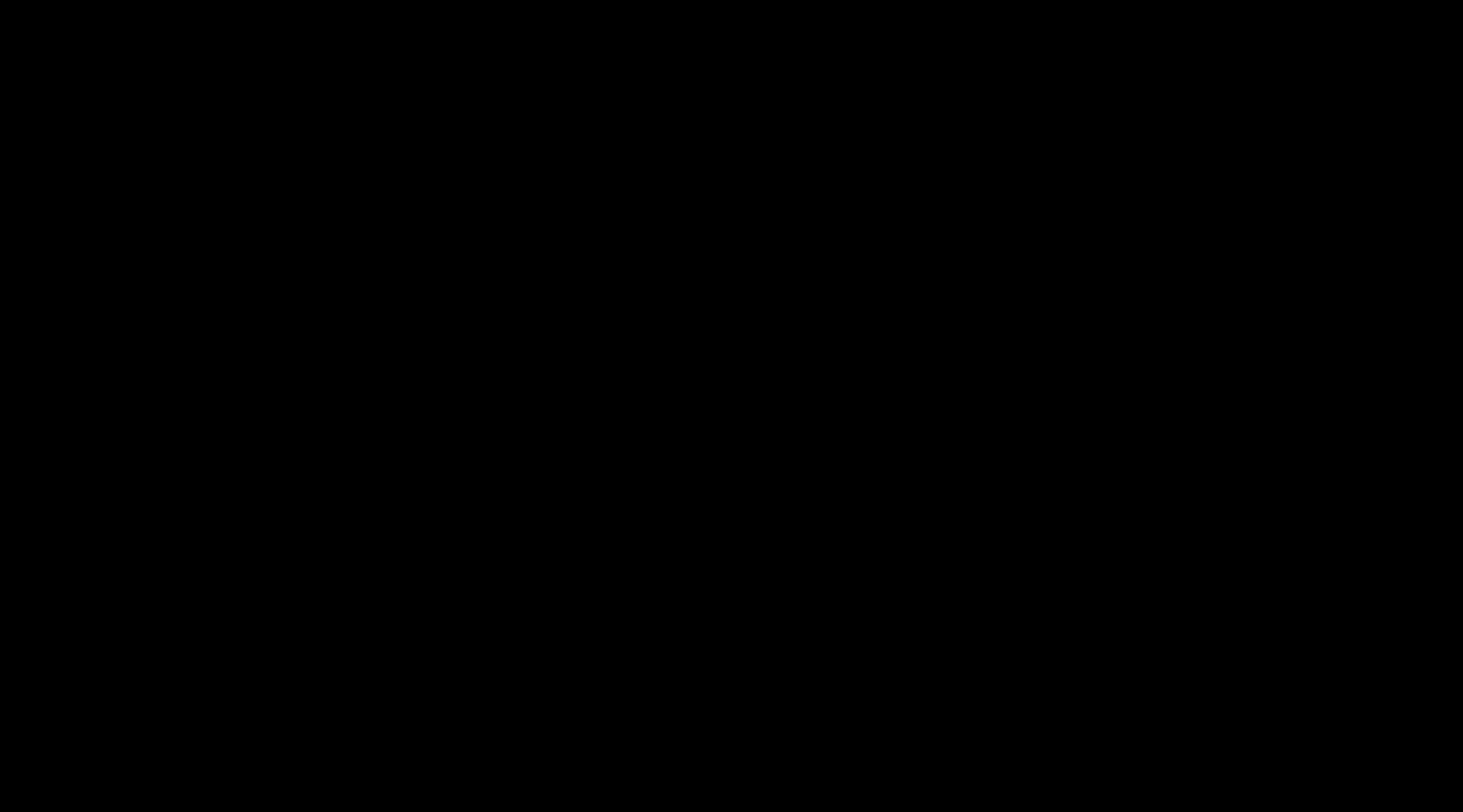 Photo:
In an October briefing from legislative analysts Vivian Yao and Susan Farag, Montgomery County is expected to receive $1.3 million of the $2.7 million given to both
counties. The money will be distributed between the county's Department of Health and
Human Services (HHS) and the police department. $400,000 has been designated for
HHS and will be used for youth counseling services. Montgomery County police stated
that the remaining $900,000 of the grant will fund gang specialists/crime analysts as
well as two centralized units in north and south Montgomery County, respectively. Both
of these units will have a sergeant, multiple detectives, a captain and a lieutenant. The
southern unit, which will oversee the Silver Spring area, will have a Takoma Park Police
Department gang specialist as well as an FBI investigator. The units will be in charge
of tracking and prosecuting gang members, as well as other prevention and suppression
activities.

In addition, Montgomery County police are hoping to establish rescue programs for
current gang members and recreational programs targeted toward gang prevention. The
Excel Beyond the Bell initiative promotes after-school recreational programs that would
keep students constructively engaged and out of trouble. The October 19th memo to HHS
regarding the coordination of gang prevention activities said the grant would primarily
fund sports academies, summer programs and camps.

This isn't the first time these two counties have worked together to try and reduce
gang activity. In 2004, Montgomery County and Prince George's County police joined
forces to form the Joint County Gang Prevention Task Force. The system was created to
increase public awareness and set up a data-management plan that would mandate that
police share intelligence gathered on gangs in the area on a multi-access point document.
According to Shondell Foster, policy analyst for Montgomery County councilmember
Valerie Ervin, "The grant will help existing efforts on reducing gang violence and violent
crimes."

The grant is in line with the recent Safe Schools Improvement Act introduced to
congress by House Speaker Michael Busch this August. The act amends the Safe and
Drug-Free Schools and Communities Act. The legislation urged Maryland to improve
communication between law enforcement and school officials. The act wanted schools
to become more aware of gang membership indicators like an increase in student crimes.
It required states to collect and report information regarding gang-related activity. It also
mandates that school discipline policies address bullying and harassment. Furthermore,
it encouraged parents and students to report any suspected gang activity. Montgomery
County Youth Violence Prevention Coordinator Luis Cardona said MCPS has to
work with other organizations outside of schools in order to achieve real results. He
said, "Schools can play a big part in preventing violence, but not in isolation. The down
county consortium has had a good strategy in the past as it relates to schools because it
encourages an active collaboration with police in addressing issues of gang violence, but
everyone needs to play a role in ensuring safety for young people in the community."
Foster said, "By allowing a more coordinated effort in addressing the gang issue, we will
have the ability to reduce negative gang activity."

Though the county has high hopes for the grant, UMD has not released the funds as yet.
According to HHS, the money is expected to be released for use by December of this
year.