Distributors deserve the right to market videos of women squashing puppies with stiletto heels for twisted sexual pleasure. Businesses merit the same rights as individuals. Residents of the 16th-most dangerous city in the U.S. shouldn't have to keep their home rifles unloaded.

If you've been watching the Supreme Court for the past couple years, you've seen this lack of logic at work at the highest level of the American judicial system. And the Court's latest decision to close its front doors to the public, which is only a logistical decision, unintentionally clinches the message: The nine justices have fallen out of touch with the country they purport to represent.

The Court is supposed to arbitrate disputes, but several of its recent rulings show an inability, or unwillingness, to look up from the narrowest interpretation of the law and judicial precedent. If its members, regardless of ideology, considered the practical implications of their rulings more often, we might have a judiciary better attuned to American realities.

Each of those three aforementioned cases – United States v. Stevens, Citizens United v. Federal Election Commission and District of Columbia v. Heller – has shown a Supreme Court of the United States (SCOTUS) so concerned with following written code law to the word that it fails to recognize when its decisions may, in practice, be reducing liberties or wreaking more harm on society. Reforming policy to jive with justices' political beliefs would clearly be an overextension of the power of the judicial branch, but the over-hyped 'judicial activism' has its proper place. While maintaining its objectivity and judicial integrity, Chief Justice John Roberts and SCOTUS need to integrate precedent into a present-day context. 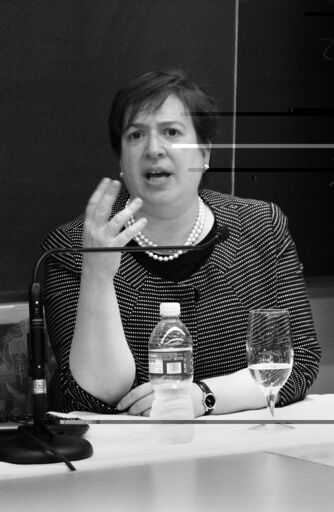 Let's face it. Our centuries-long love affair with the Constitution and Bill of Rights needs a revamp. It's time to deliver rulings that achieve what our Founding Fathers actually wanted, instead of limp decisions that theoretically follow the law but in actuality inhibit protection of civil liberties.

Of course, the problem remains: Discerning the Founding Fathers' intent is a task that no single person has the legitimacy to complete. It's a valid point, but only to a degree. Thomas Jefferson didn't write the First Amendment with a free flow of corporate money into democratic elections in mind. Likewise, those puppy-mutilating videos – branded 'crush' videos by the sickening industry from which they come – constitute too immoral and obscene a crime to receive Constitutional protection as 'free speech.' There's a fine line between upholding essential liberties and sticking to the Bill of Rights in a way that poses a serious negative impact for society. Justice Samuel Alito was right when, as the sole dissenter in Stevens, he wrote, "The Court's approach, which has the practical effect of legalizing the sale of such videos and is thus likely to spur a resumption of their production, is unwarranted." 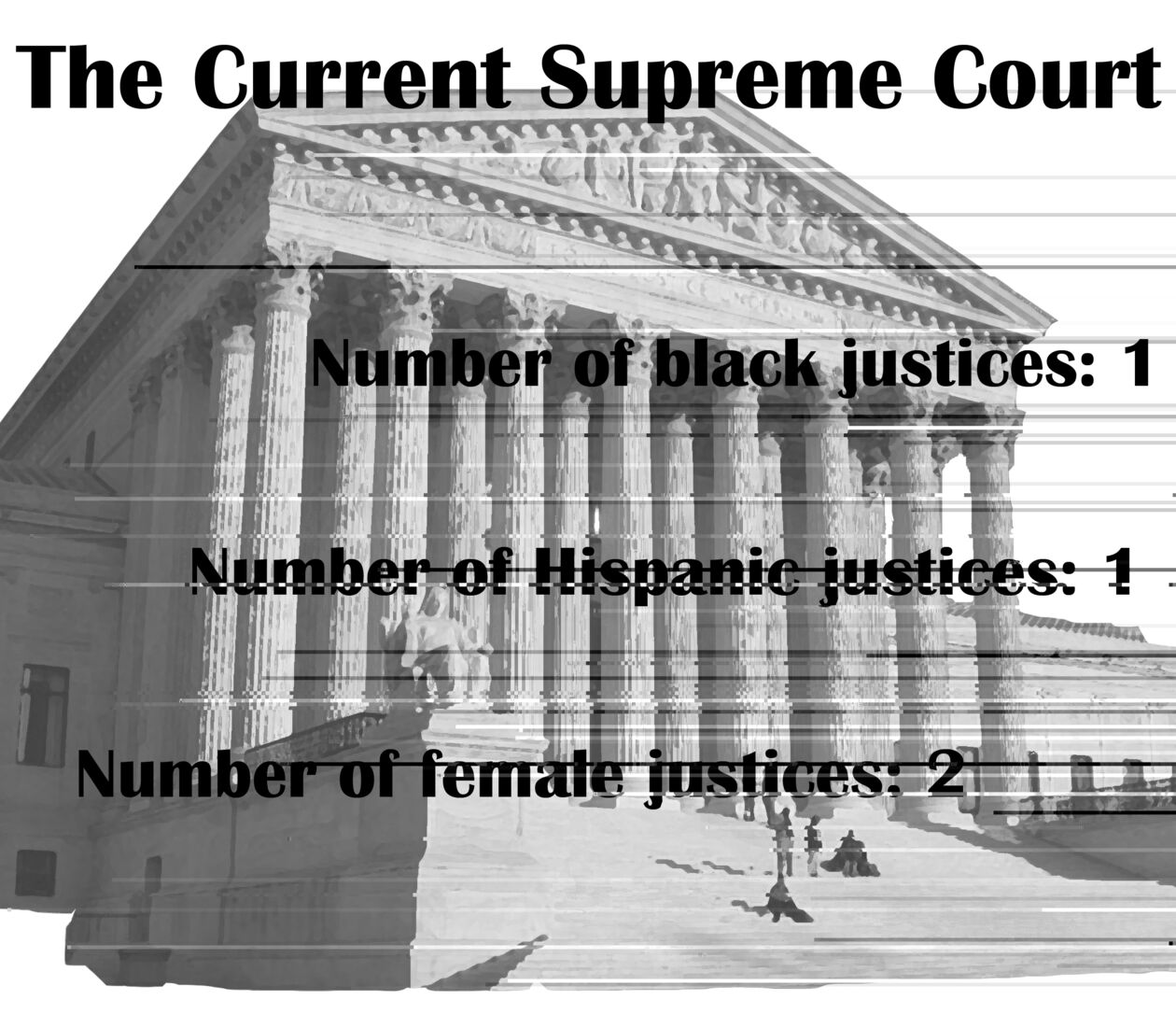 Photo:
Unfortunately, the Roberts court's worrisome shift toward libertarianism indicates that it may be willing to forgo such considerations in future First Amendment cases. Much of Justice Sonia Sotomayor's confirmation process revolved around Obama's "empathy" standard, but perhaps it's time to look for a new criterion. Aside from empathy, a view of our dearest rights that isn't quite so absolutist would be a welcome change. "There is such a thing as bad speech," said Kermit Roosevelt, a professor of law at the University of Pennsylvania Law School. According to Roosevelt, those who trust the government to prohibit harmful speech instead of merely filtering criticism of itself will be more willing to regulate First Amendment rights within the context of their realistic repercussions.

Solicitor General Elena Kagan, President Obama's latest pick to fill the seat of Justice John Paul Stevens, seems to present a mixed message on the practicality front. Luckily, Kagan's words – if not her identity – suggest that she may restore common sense to the Supreme Court. Obama has repeatedly emphasized her populist credentials, writing in an email to supporters, "She has not only a keen understanding of the law, but also one that is rooted in a deep awareness of its impact on people's lives." It's an admirable sentiment, but the jury's still out on how Kagan will actually affect the court.

The only geographic diversity she brings to SCOTUS is representation of a fourth New York City borough, and her lack of a judicial record provides little indication of her potential as a justice. Neither factor dictates her ability to retain touch with mainstream America, but her background doesn't exactly scream 'populist.' Maybe it doesn't need to: Kagan's reputation as an advocate of strong executive power could balance out the Court's current tendencies. The Roberts court has already wounded democracy and puppies; hopefully, Kagan can prevent common sense from becoming the next victim.