COVID-19 exposes flaws in the American healthcare system; it's up to us to fix them

The U.S. must take a leaf out of other developed countries' books and switch to universal healthcare

If there's one benefit of coronavirus on the United States' healthcare system, it's that it has exposed the system's flaws. Notably, not everyone has health insurance, and those who aren't covered play a large role in spreading the virus. The U.S. must make the switch to universal healthcare in order to avoid similar situations in the future. 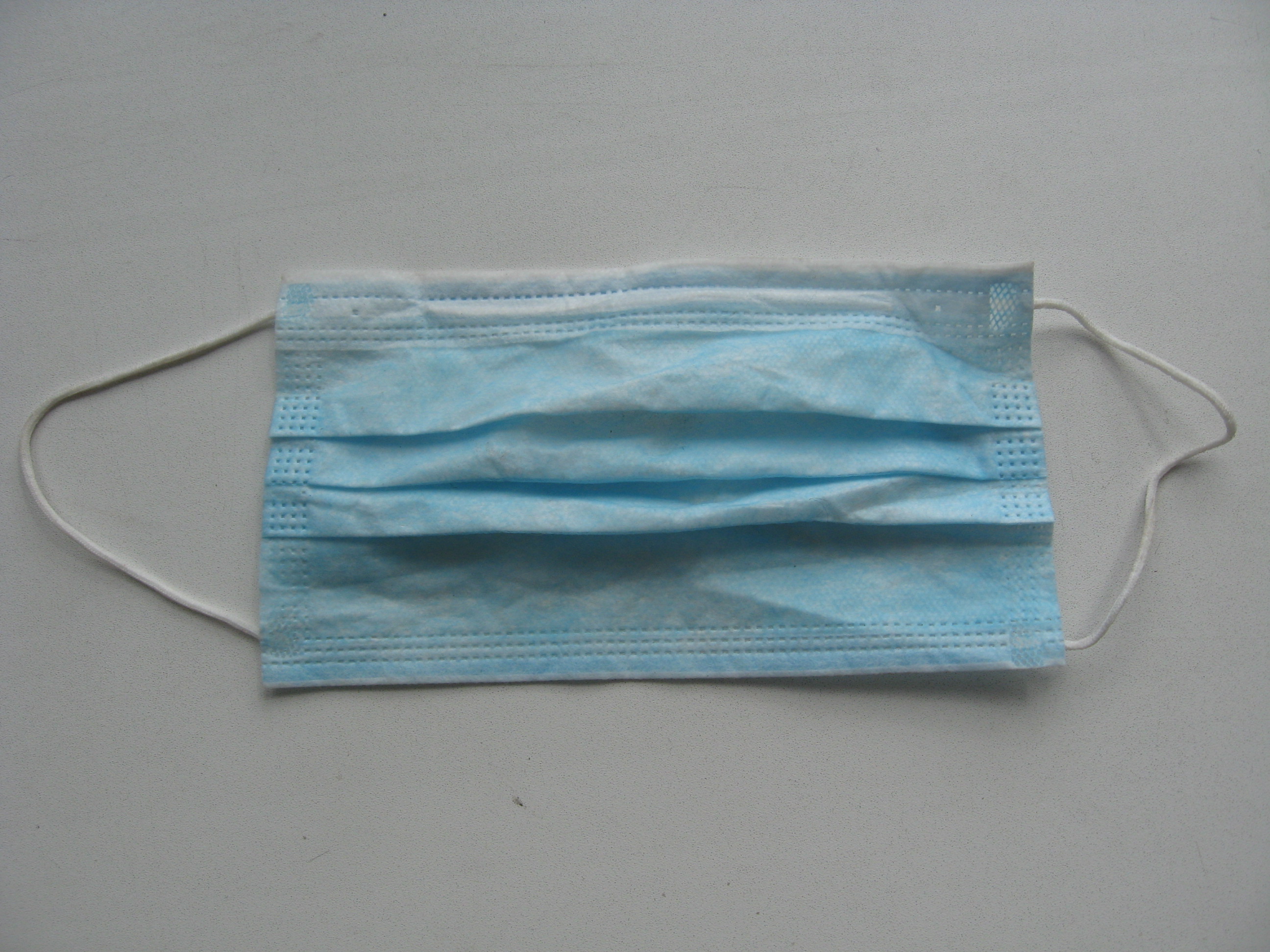 The United States is the only developed country without universal healthcare. Its system instead consists of a mix of private insurance and public coverage. The Affordable Care Act, passed in 2010 under President Obama's administration, placed shared responsibility on the government, employers and individuals to ensure that everyone has access to high quality and affordable health insurance.

Unfortunately, there are still Americans without health insurance. According to data collected in 2018 by the U.S. Census Bureau, "8.5 percent of people, or 27.5 million, did not have health insurance at any point during the year." Because doctor's bills are so expensive, many people without coverage wait until a health problem has become extremely serious before going to see a professional.

In the case of COVID-19, this has disastrous consequences on the health of the general public. People without health insurance who have been infected by the coronavirus may continue to go out, buy groceries and spread the virus, avoiding testing or going to a doctor or hospital until their symptoms become too big a problem to ignore.

Nancy Ross, an intensive care unit (ICU) nurse at Holy Cross Hospital in Silver Spring, Md., says that most of the patients whom she sees for COVID-19 have pre-existing conditions, such as high blood pressure or respiratory disorders, that increase the severity of their cases. Ross states that she often doesn't see these patients until their situation has become dire. One reason for this could be that patients without healthcare are hesitant to come into the hospital even for regular preventative treatments. The easiest way to put an end to this issue is to ensure that all Americans have comprehensive, affordable healthcare.

One option is a single-payer system, in which the government provides healthcare. Many developed countries, such as the United Kingdom, Canada and Sweden, use this system. But according to The Commonwealth Fund, a private American organization dedicated to promoting a better healthcare system, their systems differ from those that have been proposed in Congress before.

There are two major differences. The first is that in most foreign countries with single-payer systems, patients share part of the cost for most services. The second is that the suggested American plans would give everyone coverage for many services (dental, vision, long-term care, etc.) as opposed to just physician and hospital expenses.

However, single-payer plans are extremely expensive for governments, so the United States would have to raise taxes a lot to effectively implement them. The expensiveness of health insurance bars many people from purchasing it in the first place. Thus, it does not make sense to raise taxes and require people to pay more in order to ensure everyone gets it.

Another option is to establish a system of private health care companies for Americans to choose from, like in Switzerland and the Netherlands, where citizens are required to purchase a healthcare plan or else they face a fine. "The Dutch choose between plans offered on a national marketplace, while the Swiss shop on regional marketplaces," wrote The Commonwealth Fund. This option, while still more expensive than not buying any health insurance, gives citizens more freedom in choosing what they want covered and how much they're willing to pay.

For now, however, we must stick together and stay at home as much as possible until instructed otherwise. "It's a devastating virus, and I hope people will remain patient with leaders," Ross says.

There is no perfect solution to the healthcare problem, but the coronavirus pandemic has shown us that what we're doing right now isn't working. Switching to universal healthcare will make managing public health crises much easier, and will make doctor's visits a feasible option for everyone even in times where there isn't an outbreak. It's unacceptable that there are people afraid to get tested for COVID-19 because they can't afford to, and universal healthcare presents the most viable solution to the issue.