CrossFit: the best way to get fit

Take a walk through Washington D.C. and you're bound to see a CrossFit gym. They're not hard to find, usually wafting a cloud of humidity, sweat and hard work through the open garage doors in front. Take a peek inside and you'll see groups of men and women cheering each other on as they work out together. But these fitness freaks are not just in the District, they're everywhere. Across the world men and women alike are participating in the newly popular sport CrossFit, to get fit by pushing their bodies to its extreme limits.

CrossFit is a high-intensity sport and training program designed around Olympic powerlifting, calisthenics and gymnastics. The workouts are typically completed in under 30 minutes, squeezing as many repetitions as possible into as little time as possible. The goal of the workouts is to tie exercises in with movements people make on a daily basis, such as bending or squatting. For the duration of a CrossFit workout, people are working at a maximum intensity with little to no breaks. The intensity does pay off, as CrossFit athletes become stronger and fitter in a very short amount of time. 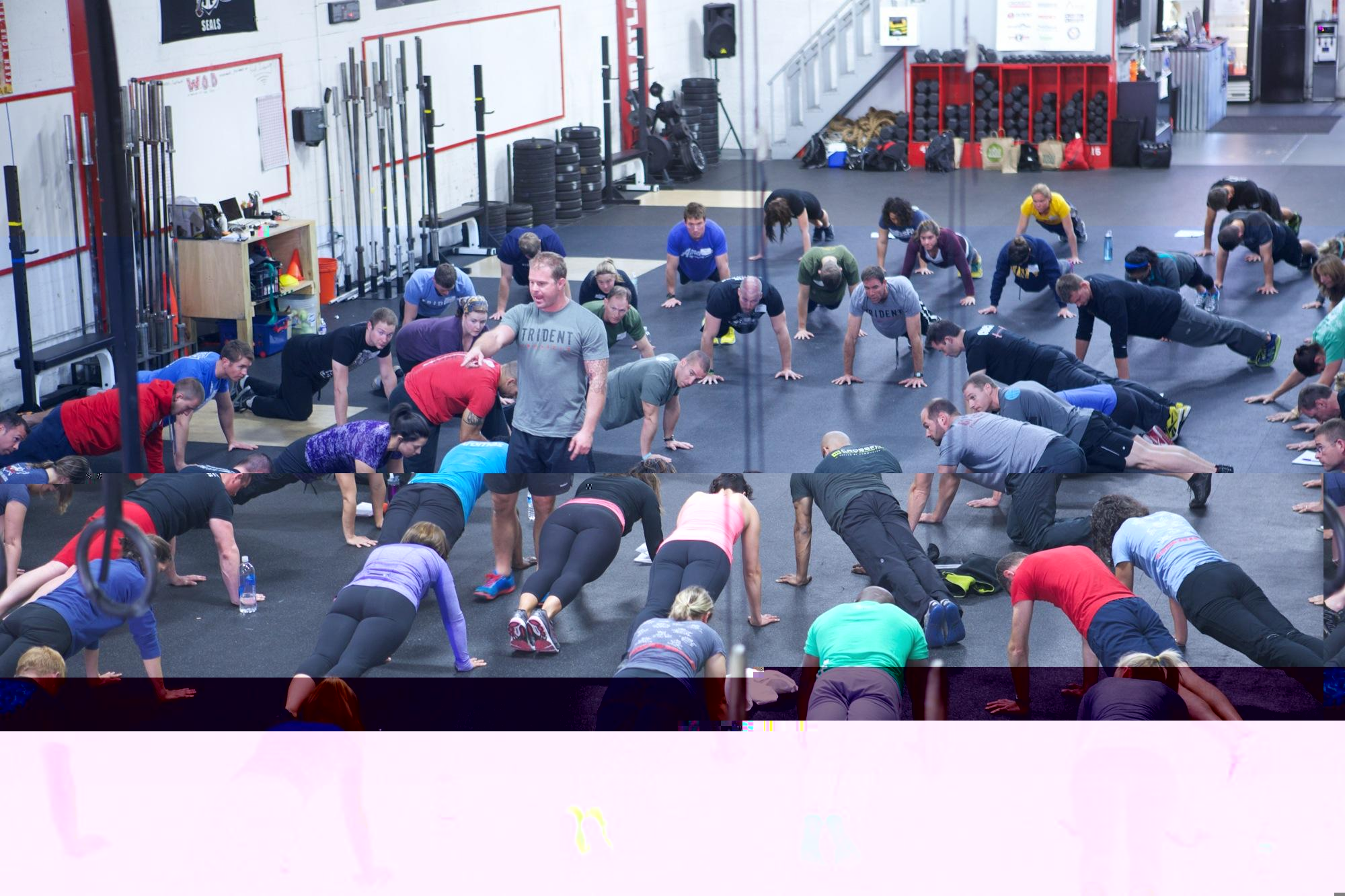 Photo: Members at Second Wind CrossFit in Washington D.C. do their daily workouts in groups.

Photo: Members at Second Wind CrossFit in Washington D.C. do their daily workouts in groups.


The program was developed by Greg Glassman in 1995 as a way to train police officers in Santa Cruz, California. Part of the program was a lack of strict guidelines, it was whatever exercises Glassman felt like throwing together that particular day. Eventually he moved his new program to a small truck garage, where he and his small cult of followers worked out together. By 2004, CrossFit had grown so large that Glassman held seminars for people to learn how to create their own CrossFit box. In 2004, there were 50 CrossFit boxes. In October, 2013 CrossFit had 8,000 boxes. By May, 2014 there were over 10,000 boxes located across the world. Today the company is worth more than $40 million. Each July, Reebok sponsors the CrossFit Games, which are designed to showcase the worlds fittest athletes, and the events are televised on ESPN.

One reason CrossFit has become so popular is because of the social aspect of the program. CrossFit gyms, or boxes, have their own communities of members, where everyone knows each other's names, works out together and pushes each other to reach their fitness goals. At typical gyms, many members keep to themselves. If they do talk, typically they'd have to pause their workouts. CrossFit boxes have music blasting out of speakers and people encouraging each other to get stronger. They are accepting of new members, no matter what age, gender or fitness level. At a typical gym, members must be motivated to go and work out on their own, whereas CrossFit communities motivate each other to get fit. CrossFit members can also log onto CrossFit's website, where they are presented with their Workouts of the Day (WOD), consisting of sprints, kettlebells and pull-ups, all within a 10 minute period.

Just like anywhere else in the world, CrossFit has blown up in the D.C. area as well. There are 38 CrossFit boxes in and around the D.C. Metro area, including 13 in the District itself and one in Silver Spring according to CrossFit. In a < a href= "http://vimeo.com/67948995"> video

published by District CrossFit, a local CrossFit box, D.C. residents talk about how CrossFit has improved their lives.