Cutting the turkey, not the connection

Junior Taylor Tingle sits down at the table with her mother and stepfather. Their plates are piled with mouth-watering turkey, accompanied by fluffs of stuffing, complementing the tangy cranberry sauce – the perfect Thanksgiving dinner. It is a typical holiday meal scene – except Thanksgiving was several days ago.

For many separated families, holiday traditions develop over time just as they would in any other family. Tingle, whose parents have been separated since she was three, alternates between spending the holidays with each parent's family. 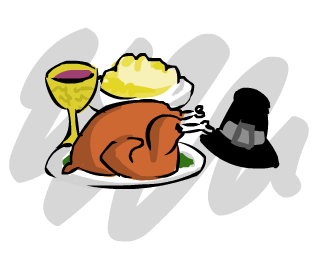 Photo:
Tingle is one of the many teenagers who celebrate Thanksgiving and other holidays in unconventional ways because their parents are divorced. In 2008, the United States had a divorce rate of 3.5 per 1,000 population, according to the National Center for Health Statistics. In the same year there were 16,210 divorces in Maryland alone. While on different holidays there may be different faces around the table around the table, separated families can bend around barriers to maintain the family bond.


From a young age

During the holiday season, when togetherness is a principle that is preeminent, it may seem difficult for separated families to have the same kind of enjoyment. However, many separated families still have established rituals that make holidays special. Jonah Green, a clinical worker who specializes in family therapy in Kensington, Maryland, asserts that tradition is still the foundation for celebrating holidays in all structures of families. "A separated family is still a healthy family, and healthy families have traditions," he says.

This year, like in many others, Tingle is spending Thanksgiving with her father and his family in Illinois. Tingle says the festivities are something she always looks forward to. "My family has a bunch of great cooks and they make really great food," she says.

Tingle notes that when she was young she would sometimes miss the other parent. "Sometimes when I was Illinois with my dad I would feel homesick," she admits. Now, however, Tingle has no problems. Upon returning home, Tingle reconnects with her mother and they share their holiday stories. "I usually bring her back food and talk to her about what I did," Tingle says. Thanksgiving is spent with one parent and Christmas is usually spent with the other, she says.

Thanksgiving is also a short holiday, Tingle says, so it easy to stay connected. "Winter break is longer so I can spend time with both parents," she says. Tingle emphasizes that dividing the time evenly between her parents is most important for her. "Time with each for the different holidays will always be fun for me."

For families that have undergone recent changes, it is sometimes easiest to mantain the same Thanksgiving traditions. Junior Lyla Shapiro's parents were separated when she was in the eighth grade, but she has continued to celebrate Thanksgiving just as she has done in the past, while setting aside separate time for her father. 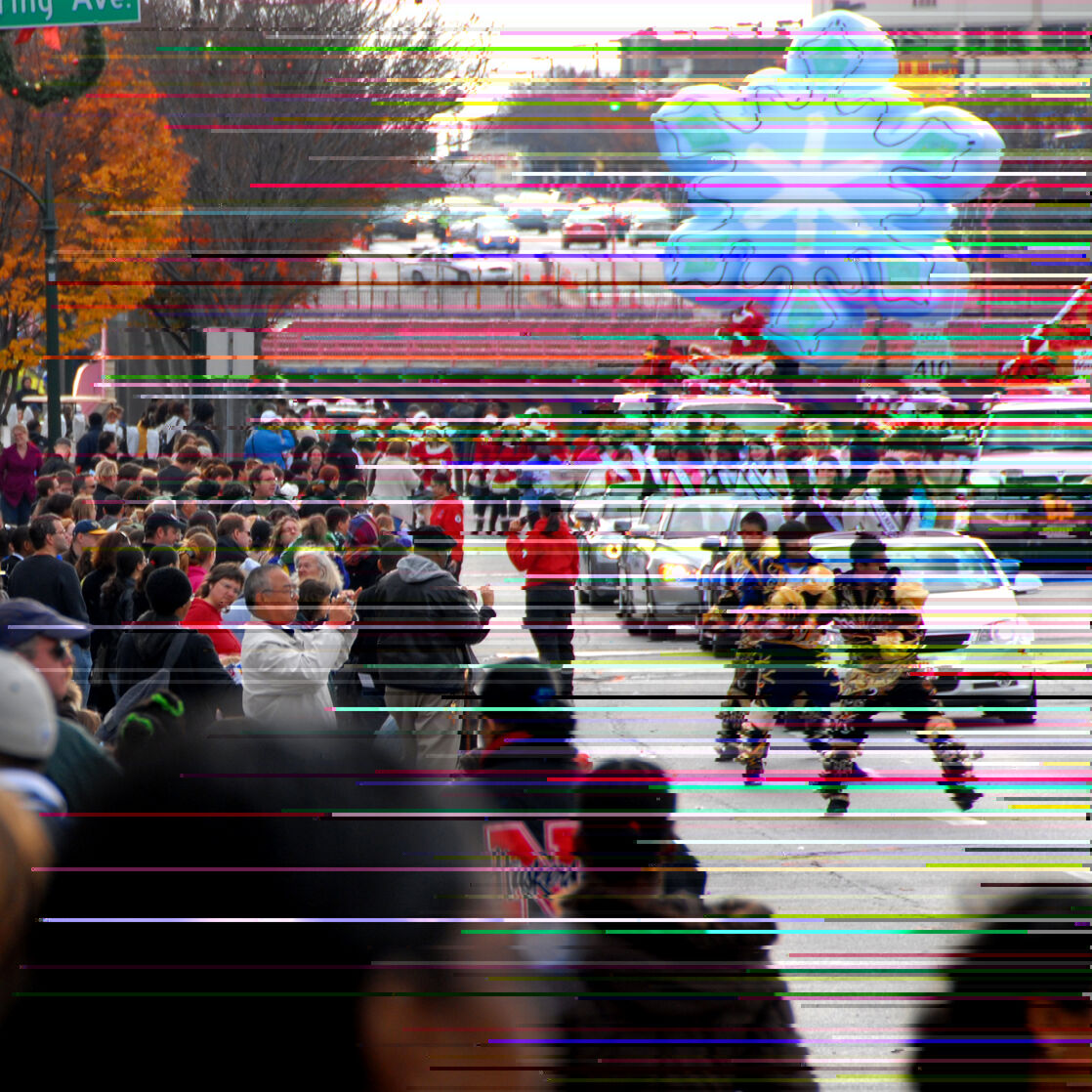 Photo: Many families line the streets of Downtown Silver Spring to watch the Thanksgiving parade.

Photo: Many families line the streets of Downtown Silver Spring to watch the Thanksgiving parade.

Shapiro says the new experience was hard at first, but she easily adapted. "The first holiday where my dad didn't attend was Passover," she remembers. "That was kind of hard but there was nothing I could really do." Now, however, Shapiro has found a balance between celebrating Thanksgiving and other holidays with her parents. "I now usually hang out with my dad and his girlfriend during the day and then go to dinner with my mom and her family [in the evening]" she explains.

Shapiro feels that continuing to visit her mom's family has provided the best possible holiday experience being in a separated family. "It's important to split it up evenly, and have traditions with both parents, but still continue the traditions that you've had during your childhood," she says. Every Thanksgiving Shapiro can always look forward to seeing her aunts, uncles and cousins. "I've been doing that my whole life," Shapiro says. "I wouldn't want to change that."

It may seem especially difficult to keep unity during the holidays in larger families. But for junior Tyler Fultz, whose family has been separated since he was five years-old, it only makes the season more exciting. 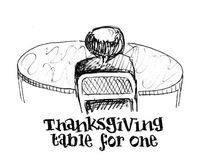 Photo:
Because this system has been continued his whole life, Fultz has never had any problems with it, he says. "It's something that I've gotten used to. It's not something that I've gotten upset over." At worst, Fultz may become jealous over not being with one side of the family because he missed out on particular treats. "Sometimes it sounds like they had food that I wanted," Fultz says, laughing.

When spending the holiday with one side of his family, Fultz makes sure he still gives greetings to his other family members over the phone, which keeps the connection strong. "You should still try to talk to both sides as much as you can," Fultz says. "It's the spirit of the holiday, and you don't want to ruin that." Fultz also never forgets to embrace one of the most fundamental parts of Thanksgiving – the meal. "I am one who likes food," he jokes.

As the years go on, Tingle, Shapiro and Fultz do not see their family's bond fading. Shapiro says no matter what the circumstances, she will want to be able to spend time with each parent. "When I'm in college and have to come back for the holidays it might be harder," Shapiro says. "But I'll probably have a thing where I hang out with my dad and then my mom," she says.

Growing older may add another degree of separation within the family, the three admit, but it will hardly affect the ultimate strength families maintain during the holiday season. "Even though a family is separated doesn't mean they still don't have a bond," Fultz says. "It's important to always keep that bond."

Change is inevitable for a family. But Tingle believes that the love and spirit of a family, separated or not, trumps any sort of physical barrier. "You know that they're always thinking about you during the holidays," she says.