"Dark Skies" for the horror genre

Another unscary movie - move along

The creators of "Dark Skies" were most likely in the dark when directing this movie. The storyline was predictably unoriginal, the villainous creatures were underdeveloped and the actors were not believable. Overall, what could be taken from this "horror"ible excuse of a movie is that if you're experiencing random breaks in, being possessed, and getting random nosebleeds… it's probably aliens.

Although the previews portray it as a horror movie, it's actually quite funny because of how horribly it fails to scare anyone. Kevin Ratner (L.J. Benet), who played Jesse Barrett's (Dakota Goyo) rebellious friend, was the main source of comic relief for the movie. Ratner acted on a whim and did impulsive, stupid things that made the movie even funnier. 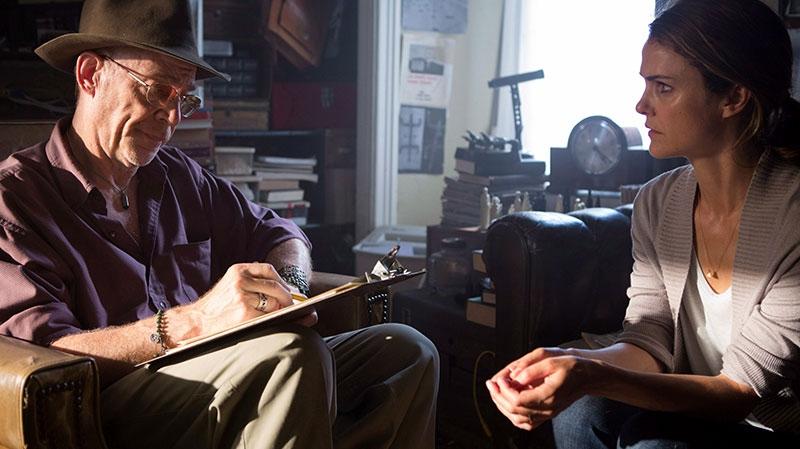 Photo: Lacy and Daniel Barrett went to see an expert to find out what was happening to them.

Photo: Lacy and Daniel Barrett went to see an expert to find out what was happening to them. Photo courtesy of ctvnews.

Not only was the movie unintentionally amusing, but it also copied elements from other well-known horror movies such as "Paranormal Activity," "Insidious" and "The Devil Inside." In stereotypical "Found-Footage" fashion, there are surveillance cameras monitoring the house, children being possessed by demonic creatures and paranormal experts being brought in halfway through the film. However, even with all of this cliched material, it fails to conjure anything memorable. However, there was some realism in the emotional development of the family, as they united in times of despair.

The movie was not as good as other horror movies, but it wasn't all bad. One of the highlights of the movie came from a small part-- the cop. The cop did not believe the family when they reported these events and he added intentional comedic relief. The soundtrack for the movie fit perfectly with the plot, the only downside was that it was very predictable.