The bustle in Celita Davis's classroom can be heard from down the hall. Groups of students fill the room, some chattering loudly in Spanish, others crowded around a computer watching YouTube clips. In a corner, four friends are busily engaged in a fierce game of Uno. Colorful pictures from a Pi Day activity cover the back wall, and inspirational posters adorn the front board. A box of calculators lies abandoned on a desk and caricatures replace math equations on the white board. The scene is not unusual except for the time of day—it is 5B lunch, and these students have voluntarily abandoned the cafeteria for the comfort of their math classroom, room 235. 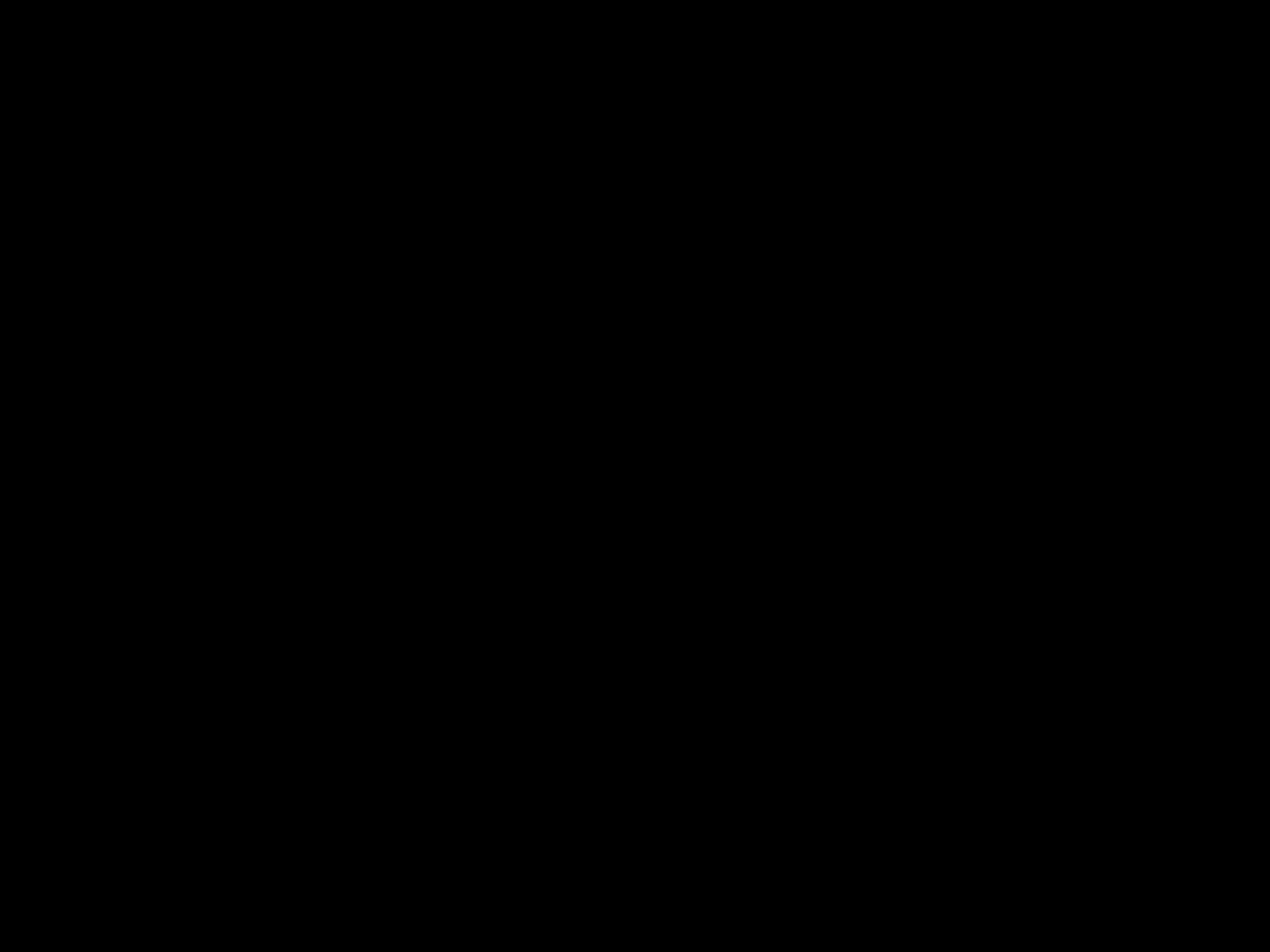 Photo: Davis hangs out with the students she describes as her "lunch buddies."

Photo: Davis hangs out with the students she describes as her "lunch buddies." Photo courtesy of Deepa Chellappa.

With her pleasant face and cheerful demeanor, Celita Davis is the mainstay amidst the commotion. A 1993 graduate of the University of the District of Columbia (UDC), she began teaching Algebra at Blair in 1997 and has also taught at Silver Spring International Middle School and Paint Branch High School. She says her desire to teach was intertwined with a deep passion for math. When she attended Woodrow Wilson High School in D.C., she took the highest math classes available. "I had friends who were still in basic math when I was taking AP Calc," she says. "So I used to help kids out."

Her devotion to teaching runs in the family. Davis's mother, a former teacher, encouraged her to pursue the profession from a very early age. "She told me it's the best way to give back to the community," Davis explains.
Davis obtained her degree in mathematics from UDC after receiving a full scholarship. She graduated at 20, the youngest student ever to obtain a diploma from the university. "I started college right after I graduated from high school and took classes every summer so I could graduate early," she says. She went on to receive her Master of Education (M.Ed) in Curriculum and Instruction from Trinity College and is currently working on a Doctorate in Education (Ed.D) in Teacher Leadership at Walden University. Laughing, Davis acknowledges her affinity for education. "I'm just a school person," she says.

Rather than choosing a particular field of mathematics to specialize in while at UDC, Davis says she "wanted to know the whole spectrum of mathematics." She admits that many of her friends from UDC specialized in statistics and cryptography and now work in high positions for the government, but she believes those professions are not for her. "People have always said that I'm crazy for becoming a teacher, and maybe I am, but I feel like I won't fulfill my mission [otherwise]," Davis remarks. She is passionate about her work—in 1994 Davis received the Sallie Mae First Class Teaching Award, which honors 51 of the nation's most outstanding first-year elementary and secondary educators. "It was one of the most exciting moments for me," Davis says. "It was an honor."

Davis acts like a mother to her students. "The best part of this job is being able to build self-esteem," she says. "That makes me come back to work." When a student walks in the room, Davis compliments his hair. The student grins sheepishly and shrugs. "What, this? Nah, this is just bed hair." Davis smiles and responds, "Keep doing whatever you're doing — it looks good!"

Davis is a musician as well as a mathematician. She is a minister of music and choir director at her Baptist church and plays pipe organ, electric organ and piano. "It's funny," she chuckles, "because the music community doesn't believe I'm a math teacher and the math community doesn't believe I'm a musician." Davis is also occupied with her two kids, ages five and eight, and she is a member of the alumnae chapter of Delta Sigma Theta, a sorority she recently joined.

Though Davis loves teaching, she admits that grading papers is one of the pitfalls of the job. "It's harder than you think," she explains. "We're learning about strengths and weaknesses of a student, not just what they got wrong, and it takes a lot of time."

Regardless, Davis plans to continue to inspire and befriend future generations of leaders. "It was in my destiny to do this," she avows, looking around at the many students surrounding her whose lives she has touched.