D.C. high school under investigation after an allegation of falsifying records

On Nov. 28, a report revealed that Ballou High School in Southeast D.C. was graduating students who had not met all graduation requirements. The investigation was prompted after Ballou's graduation rate jumped from 57% in 2016 to 100% (not including the students who dropped out before their senior year) in 2017. According to a report by National Public Radio (NPR), "One in five students [were] absent more than present, missing more than 90 days of school."

On Nov. 29, D.C. mayor Muriel Bowser launched an investigation after the news broke the day before that Ballou High School was graduating students who could barely read or write, as well as students who averaged 60 unexcused absences each year. The investigation into the Ballou High School absentee issue will take 45 days.Bowser has stated that once the investigation concludes, all parties involved will be held accountable and inadequate school policies will be reformed. 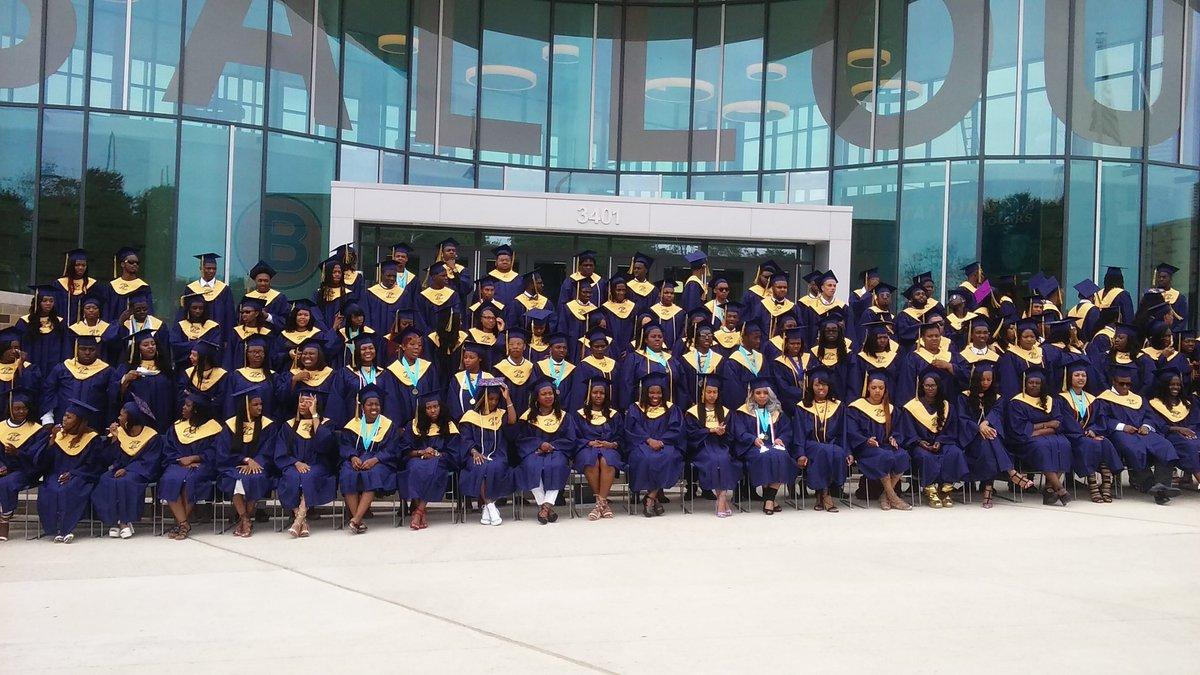 A wider investigation pertaining to all D.C. public school graduation rates and student attendance records has been launched by the D.C Public School System and the Office of the State Superintendent of Education. Chancellor Antwan Wilson has encouraged anyone who may have concerns about their schools to come forward.
"We take this issue very seriously, and we know that policies must be explained clearly and implemented with fidelity," Chancellor Wilson stated in a Dec.4 news release.

This scandal has refocused attention on the pressure on school administrators to pass all students so that the school's statistics look good. Schools in low income areas, with low test scores, put additional pressure on teachers to pass their students.

On Dec. 4, almost a week after Bowser promised to continue investigating Ballou, the Ballou principal was reassigned to another school. Willie Jackson, a Ballou alumni and principal of Phelps Architecture, Construction and Engineering High School, has replaced former principal Yetunde Reeves, until an official replacement can be found.

Although changes are already underway at Ballou High School, it is said that all the 2017 graduates who received diplomas will not have their graduate status rescinded.