The Washington, DC Metro system was closed from 1 a.m. Wednesday until 5 a.m. Thursday to give crews of workers to find the 26 "jumper cable" and "connector boot" malfunctions, both of which would apparently be detrimental to the infrastructure of the public transportation system. 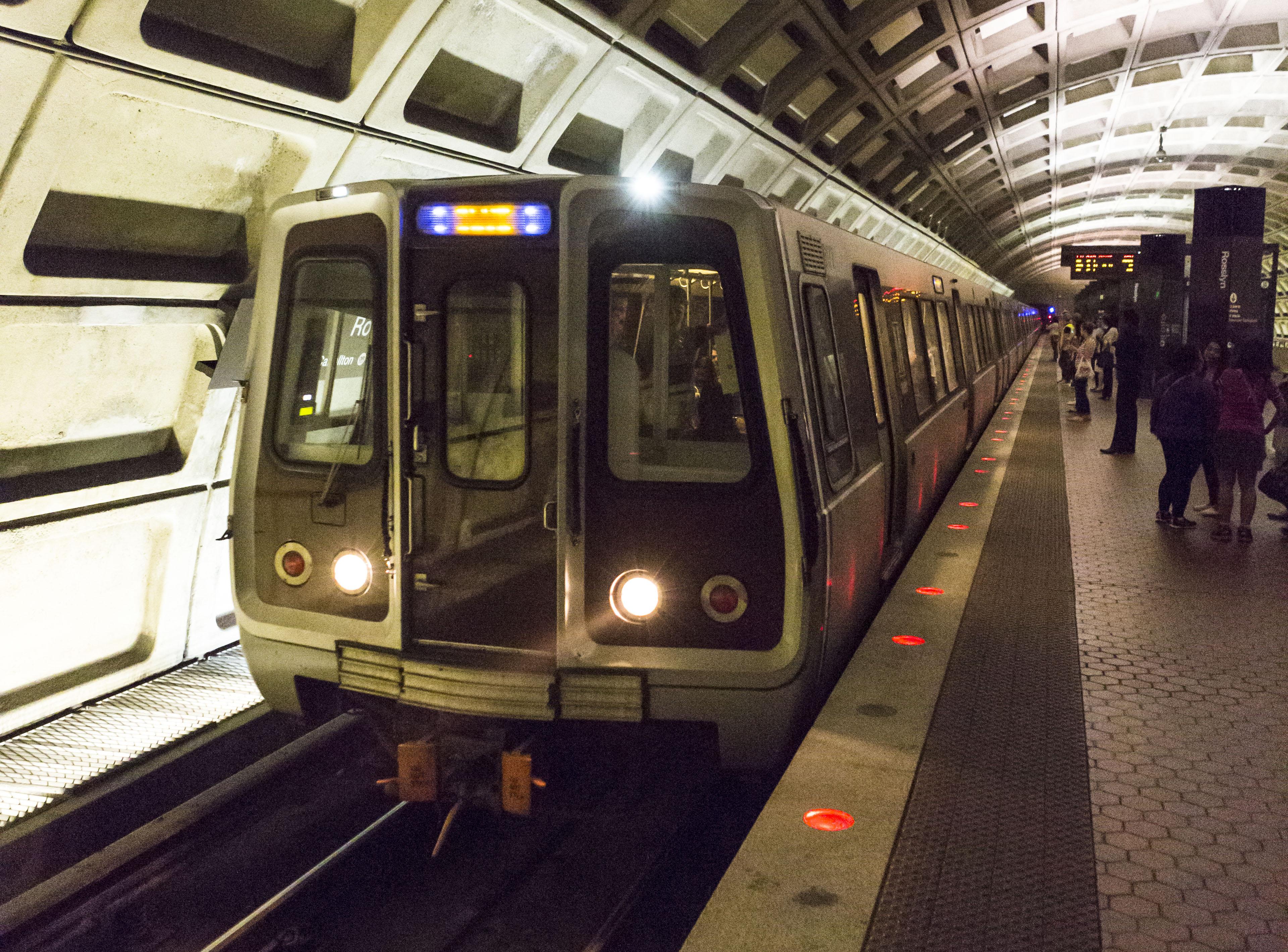 Photo: The Metro system has never in its history experienced a shutdown of this magnitude.

Photo: The Metro system has never in its history experienced a shutdown of this magnitude.

According to a statement released by Metro general manager Paul Wiederfield directly following the announcement, the shutdown was merely a precautionary measure. "While the risk to the public is very low, I cannot rule out a potential life and safety issue here, and this is why we must take this action immediately," said Wiederfield. This decision also comes after the accidental deaths of two Montgomery County residents during 2015, both related to electrical fires or malfunctions.

This shutdown was unprecedented, as the entire system has never before been closed on such short notice, and caused heavy traffic across Montgomery County and the District. It also led to longer commutes for students on their way to Blair, as the Beltway and local roads were clogged with the thousands of commuters who usually ride the Metro.

NBC Washington reported that one 18-mile stretch of highway leading into DC took over 90 minutes to pass through due to the large number of cars on the road after the Metro shutdown. Those who usually commute via the Metro and who did not have access to a car had a few other public transportation options available.

Parking was free during the entirety of the closure in all Metro parking lots. The DC Streetcar service also released a statement that fares for all those using the streetcars would be discounted. The DC Taxicab Commission lifted its regulations on carpooling, allowing multiple passengers to be picked up together and dropped of separately.

According to Wiederfield, this shutdown will only solve the immediate issues with the system. "This problem could take weeks to fix in full," said Wiederfield. Blazers and their families can rest assured, however, that this unprecedented total shutdown of the Metro system will likely not be repeated, because the remaining issues can be fixed without hindering normal operations.