MCPS has installed diesel exhaust filters on 70 MCPS buses in order to enforce the 2008 settlement with the Environmental Defense Fund (EDF) and to meet Environmental Protection Agency (EPA) guidelines for improved air quality in the local Washington D.C., area. The settlement additionally entailed the construction of an air quality monitor near the Capital Beltway, which would be able to provide the first hard data on the highway's pollution levels over the course of three years. 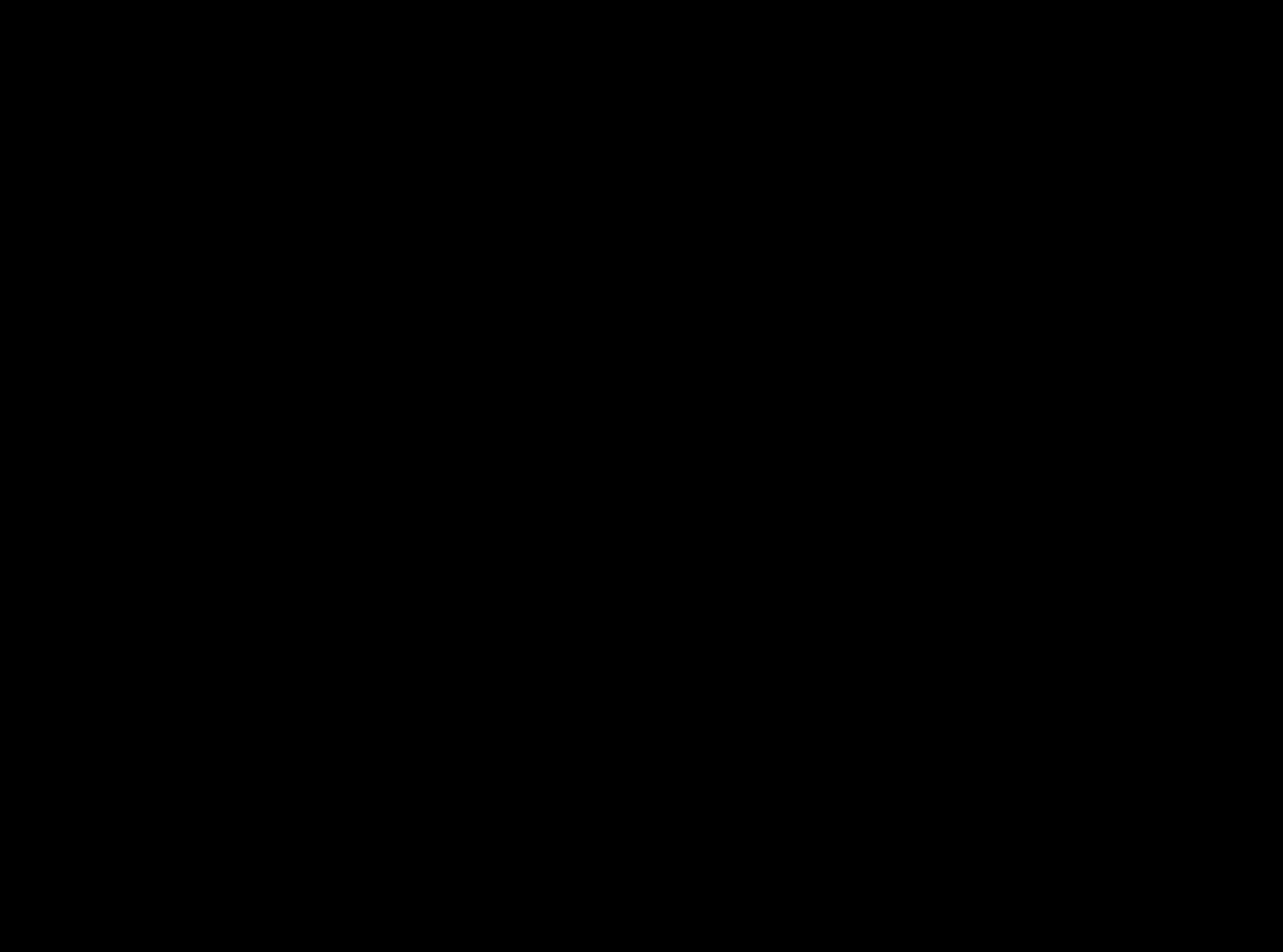 Photo:
The filter installation began over the past summer, and was completed in the last month, according to Maryland State Highway Administration (SHA) environmental manager on the Intercounty Connector (ICC) construction, Rob Shreeve. MCPS received $264,000 from the Maryland Department of the Environment (MDE), as well as $1 million dollars from the SHA as part of the ICC agreement, stated Superintendent Jerry Weast's memorandum to the Board of Education in April 2010. The filters cost about $15,000 each and will reduce the diesel emissions by 90 to 95 percent. Currently, 70 percent of the MCPS bus fleet has diesel filters, which includes those buses that were retrofit, as well as new buses, which will already have the filters installed, according to MCPS Department of Transportation (DOT) director, Todd Watkins. Since 12 buses of the MCPS fleet are replaced each year, Watkins predicts that all buses will have diesel filters in four years.

MCPS Board of Education approved the proposal to build the exhaust filters in response to the EPA as well as the 2007 lawsuit to stop the ICC construction. EDF brought the lawsuit against the ICC due to the environmental damage the construction would create. The lawsuit ended in a settlement in which ICC agreed to pay $1 million to provide diesel filter retrofits in 70 MCPS buses.

The filters will reduce air pollution on the highway as well as protect students from damaging diesel exhaust, said Environmental Defense Fund lawyer, Bob Yuhnke. "Black smoke is harmful to health and particularly harmful to young lungs," he said. According to Yuhnke, students are exposed to unhealthy air in the schoolyard in front of idling buses and on the road as the moving buses intake the exhaust already in the air. Yuhnke says that students who go to school near a highway or live near one are especially at risk to high pollution levels. "It all adds up, cumulative over the course of the day," he said.

In spite of high pollution levels around students, Watkins believes that the bus filters will be effective, and will have a positive impact for both student health and the local environment. "There is a noticeable difference. Before, you could smell exhaust fumes. Most of that has gone away," he said.

In addition to enabling the diesel filer installation, the SHA paid another $1 million toward the construction of a new air quality monitor near the Capital Beltway, which would track pollution levels near highways and provide proof of any violation to the Clean Air Act. The air quality monitor has been in place since May 2009 near Laurel in Prince George's county and displays pollution levels near homes, schools, communities and hospitals located beside the highway, according to Yuhnke. It is the third air quality monitor in the region and has collected data for over year, said Shreeve.

On the other hand, Shreeve says that environmental consequences would be equally as dangerous without construction. "Some things can be mitigated for, and some things can't," he said. "If you don't build the ICC, everyone will be stuck on roads, and there will be a lot of pollution by wasting a lot of time sitting still."

ICC GOES GREEN Environmental consequences of ICC construction and highway congestion have also inspired other vehicles to apply filtration devices as well, said Shreeve. "Newer trucks and newer buses are all coming now with filtration that has created more efficient engines and a positive effect on air quality." Shreeve says that the ICC construction has led to several green programs, like the Environmental and Community Stewardship program, which develops projects that work to mitigate ICC damage.