This is not original reporting. All information has been compiled from washingtonpost.com, CNN.com and the Associated Press. Silver Chips Online posts this news summary to provide readers with a forum for discussion. 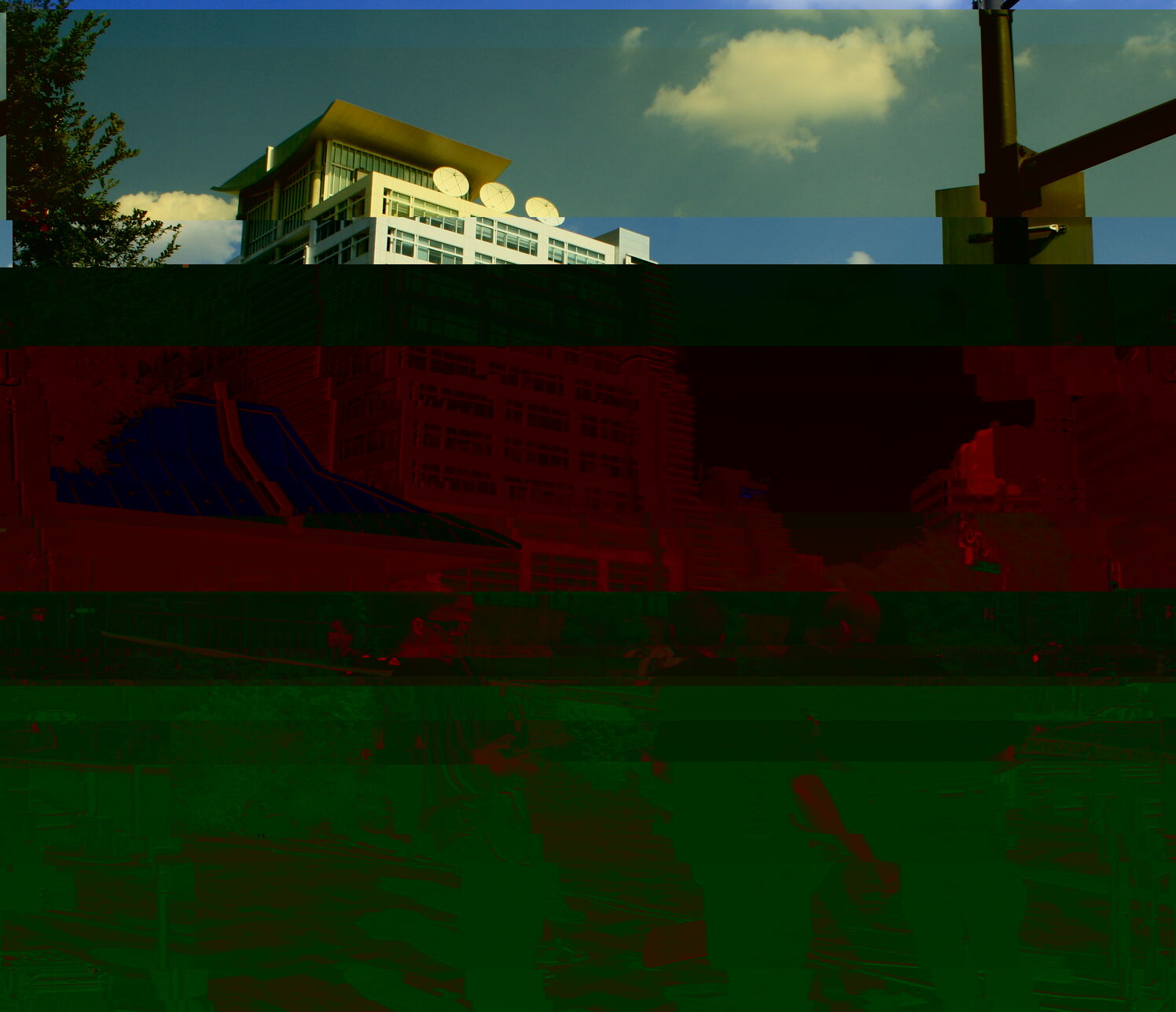 Photo: Discovery employees were evacuated today when gunman James L. Lee took three hostages in the lobby of the building.

Photo: Discovery employees were evacuated today when gunman James L. Lee took three hostages in the lobby of the building.

Police shot and killed gunman James J. Lee after a nearly four-hour-long standoff in the Discovery building in Downtown Silver Spring earlier today. Lee, a 43-year-old radical environmentalist, walked into the Discovery building's front lobby at around 1 p.m. this afternoon; he carried at least one gun with him and was wearing multiple homemade explosives on his person. Lee had taken three hostages during the standoff, all of whom are unharmed.

The Montgomery County Police Department (MCPD) began negotiating with Lee at around 2:30 p.m. At around 3:15 p.m. the police determined that Lee had taken three hostages, two Discovery employees and one security guard. At 4:48 p.m., after two hours of negotiating, police officers inside the Discovery Building shot the gunman when he indicated that he was going to harm one of his hostages. According to the MCPD, one of Lee's explosives detonated when he was shot. All three hostages left the building unscathed, and all Discovery building employees are accounted for.

During the standoff Lee demanded that the Discovery Channel stop broadcasting shows that "encourage" birth and instead devote prime-time slots to programs that promote decreasing overpopulation, finding solutions for global warming and dissembling the U.S. economic system. The gunman was previously arrested outside of the Discovery building in 2008 for disorderly conduct and had published his extremist ideals in a vehement online Manifesto on his Web site. The manifesto offers Lee's opinions on topics including decreasing overpopulation and fixing the economy; he specifically targets the Discovery channel for broadcasting programs about birth, war and technology. 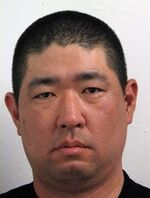 Photo: Gunman James L. Lee held up the Discovery building in protest of the channel's programming.

Photo: Gunman James L. Lee held up the Discovery building in protest of the channel's programming.

After the police were originally called to the Discovery building, most employees in the building were instructed to evacuate while some were told to remain at their desks. A daycare center in the building evacuated to a nearby McDonald's.

Downtown Silver Spring has been roped off and closed down since police were called to the scene earlier this afternoon. Georgia Avenue was closed in both directions from Colesville Road to Wayne Avenue; drivers used 16th Street as an alternate route. Most of Downtown Silver Spring is still closed off as bomb squads and police officers search the Discovery building for any explosives Lee may have planted during the standoff.

As of 7 p.m. parts of Wayne Avenue and Fenton Street were still blocked off; at 8 p.m. Collesville Road was still closed between 16th Street and Spring Street. Georgia Avenue was closed between Eastern Avenue and Cameron Street. According to Metro, the standoff did not affect the Red Line, though the Wayne Avenue entrance to the Silver Spring Metro Station was closed. Metro buses are running few and far between.

At around 3 p.m. this afternoon Blair informed students and parents that the school day would not be disrupted because of the situation in the Discovery building via automated phone calls.